Hello wonderful Destructoid people, long time lurker, first time blogger. I’ve been formulating this project for a long time, and I have pretty much finalized the parameters. While I am going to carry this project out regardless, I thought I would share it here and see if anyone else was interested or was doing a similar project.

Background: I was a weird kid.

One of the earliest things I can remember daydreaming about as a kid was the idea that I would be sent off to space. Sure, I loved space and wanted to work at JPL, but beyond that, I was obsessed with the challenges that going to space would present: namely, the fact that you could only bring so many personal items with you. I envisioned this limitation as some locker that each astronaut could fill and then take with them. Anything more had to be left planet-side.

For hours I would meticulously detail what objects I would bring with me in my small locker. While I knew that I needed to bring at least a few changes of clothes, I also knew that my family would understand that I didn’t have room to bring any pictures of them or anything because space was so limited. After all, my locker would mostly be reserved for games and my copy of the Lord of the Rings.

The Challenge: To Boldly Go!

Now that I am a grown man, I have to admit that this fantasy is slightly less appealing. I don’t want to leave my family, but I do find the artificial scarcity of the project fascinating. So, I’ve decided to embark on this journey in my own way. I want to see how far I can last on the games that I have now before I have to “return to Earth”. Returning to Earth will be when I cave and buy a new game. I have no idea how long this project will last. My goal is make it at least to the end of the year. For the sake of the fantasy, I will also be reporting on my progress. It takes about 7 months to make it to Mars. So, by the end of my goal, I should have made it easily to Mars.

I'm not a scientist, but that all checks out with me.

If we want to get really crazy, it would take me about two years to reach Jupiter if we assumed the closest distance and best routing possible between Earth and Jupiter(or 6 years with longest route...damn, space is crazy). Let’s start with baby steps though and see if I can make it to Mars first!

So, what will I be bringing? Systems and Games

In my childhood fantasy, I used to imagine that I’d be able to bring tons of discs and cartridges, and since I didn’t keep the boxes anyway (STUPID), it would be fairly easy to bring all the games I could ever want. If that seemed easy then, young me would be absolutely blown away by storage systems like the PS4’s SSD or the incredible everdrives that are easily available. Well, since I am embarking on this journey now, I will be using the magic of modern technology to its fullest extent. Here’s what will be accompanying me on my journey through the cold vacuum of space: 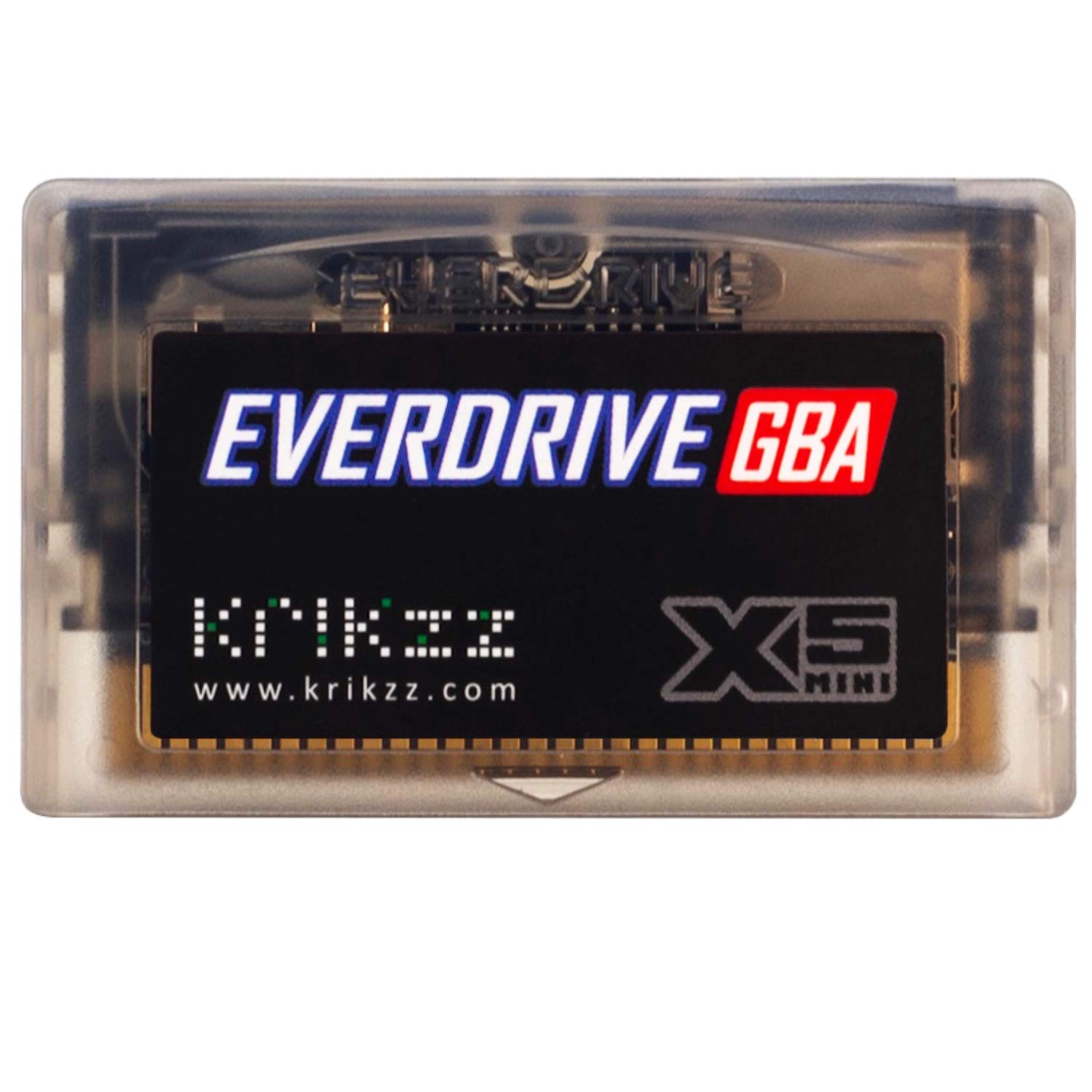 My kid brain could not have handled the epicness of the x5 mini.

B. 3DS with some modifications including TWILIGHT Menu

Not my picture, but this is exactly what mine looks like! 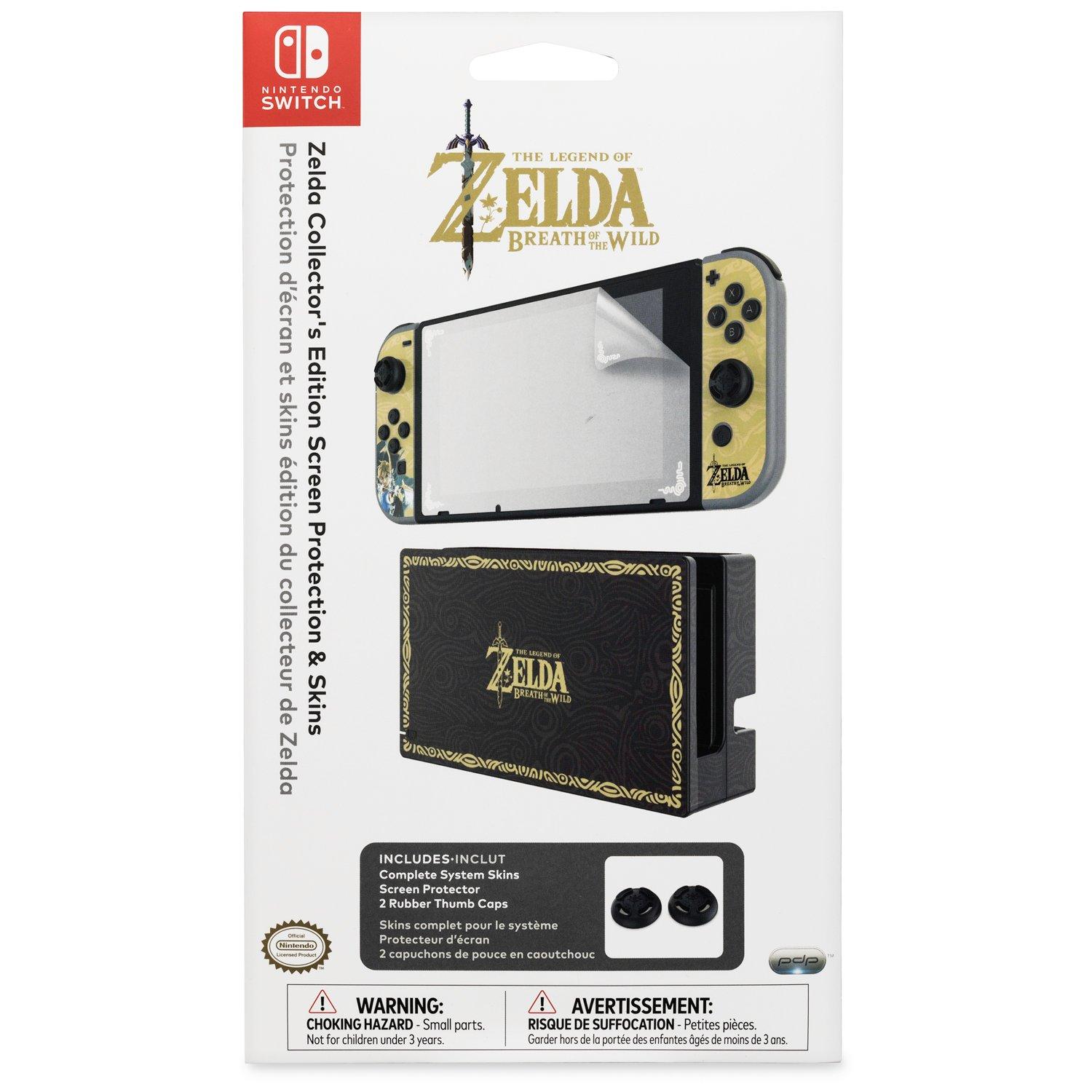 This was the first thing I bought for my switch. I still love the way the decals look! 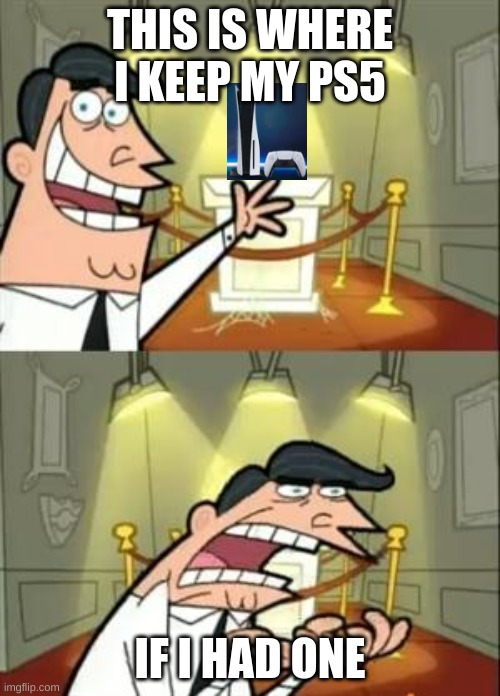 E. Vita with some modifications 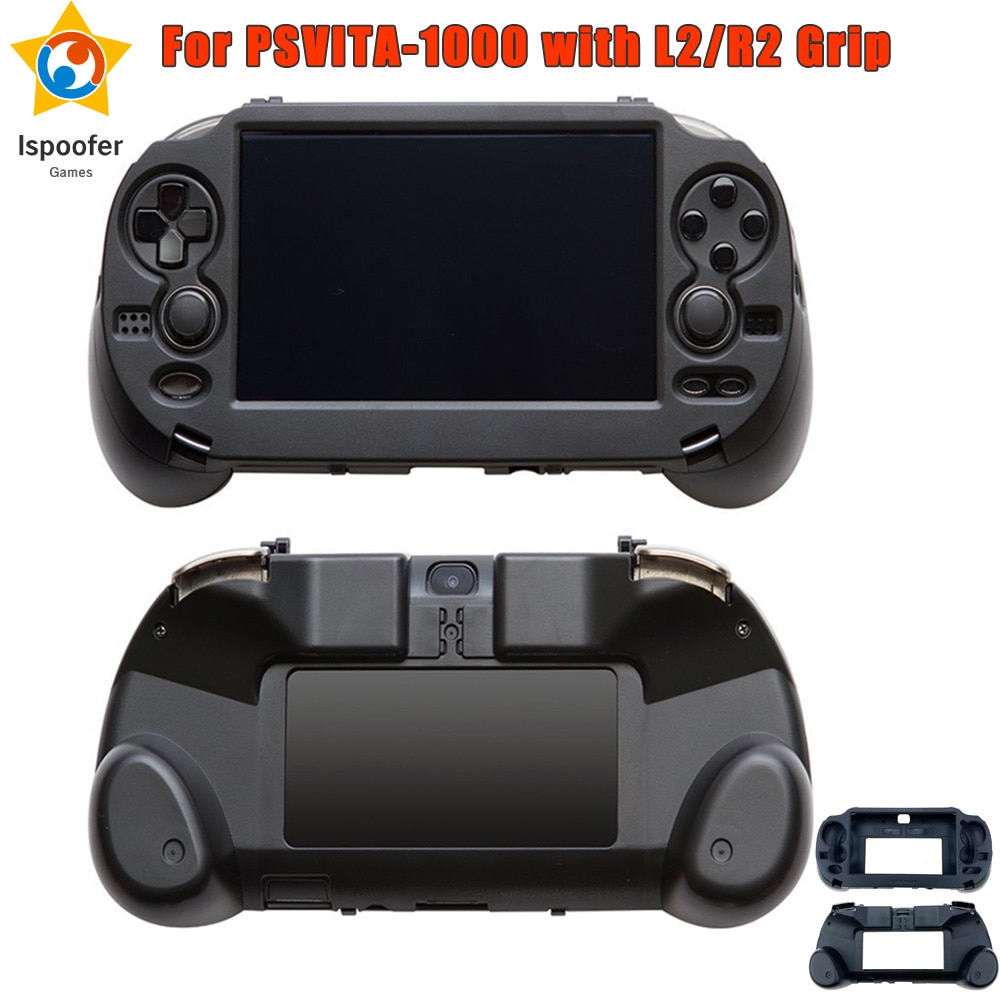 I’ve got my vita strapped into one of these bad boys for ease of use in..space? 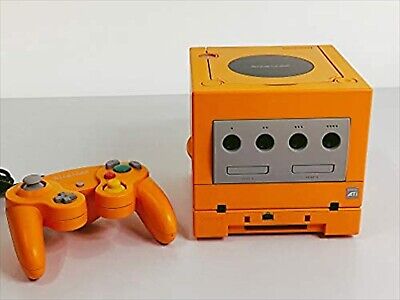 The real challenge I see will be resisting the allure FOMO! Many games release with a limited window to buy them(looking at you Nintendo), that I think I may have a breakdown at some point during this challenge. I think that's the point though for adult me to do this challenge though. I want to remove myself from the negative feedback loop of consumerism!! The other hard thing will be waiting on games that I love to play like Zelda, Persona, and Fire Emblem, etc.

Like I said, I’m super excited to fulfill my weird childhood gaming fantasy, and I am curious if any of you have any thoughts or are doing something similar yourselves. If you are interested in hearing about my project further, please let me know! Also, if you want to see a full list of the games that I have for each console, feel free to let me know that too. And, if you did read all this, thank you!

P.S.: If nobody reads this or responds, I think I will just switch to treating this project like Creed Thoughts: