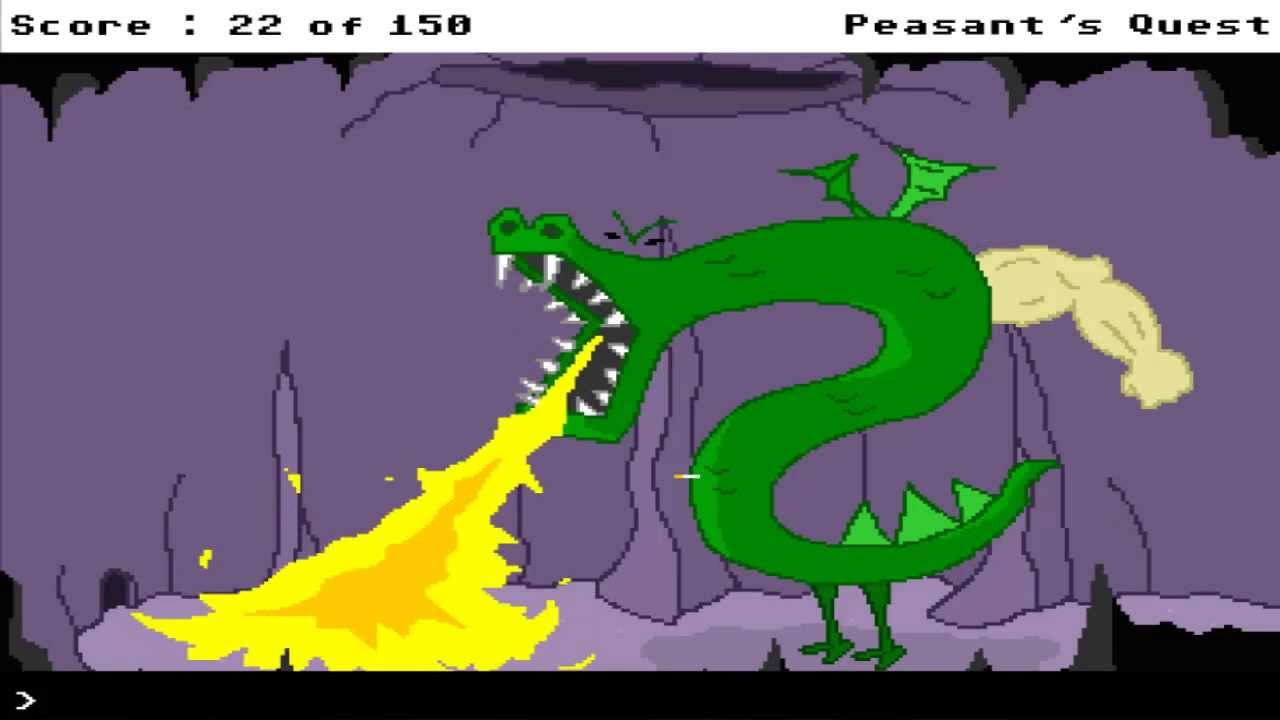 Did you ever play Peasant's Quest? I recommend it if you haven't. But spoiler alert: at the end of the game you face a dragon: Trogdor the Burninator. He burninates you. You are an insignificant peasant and you are helpless in the face of a great and powerful dragon. I couldn't help but think of Trogdor while playing That Dragon, Cancer (hereafter referred to as TDC). 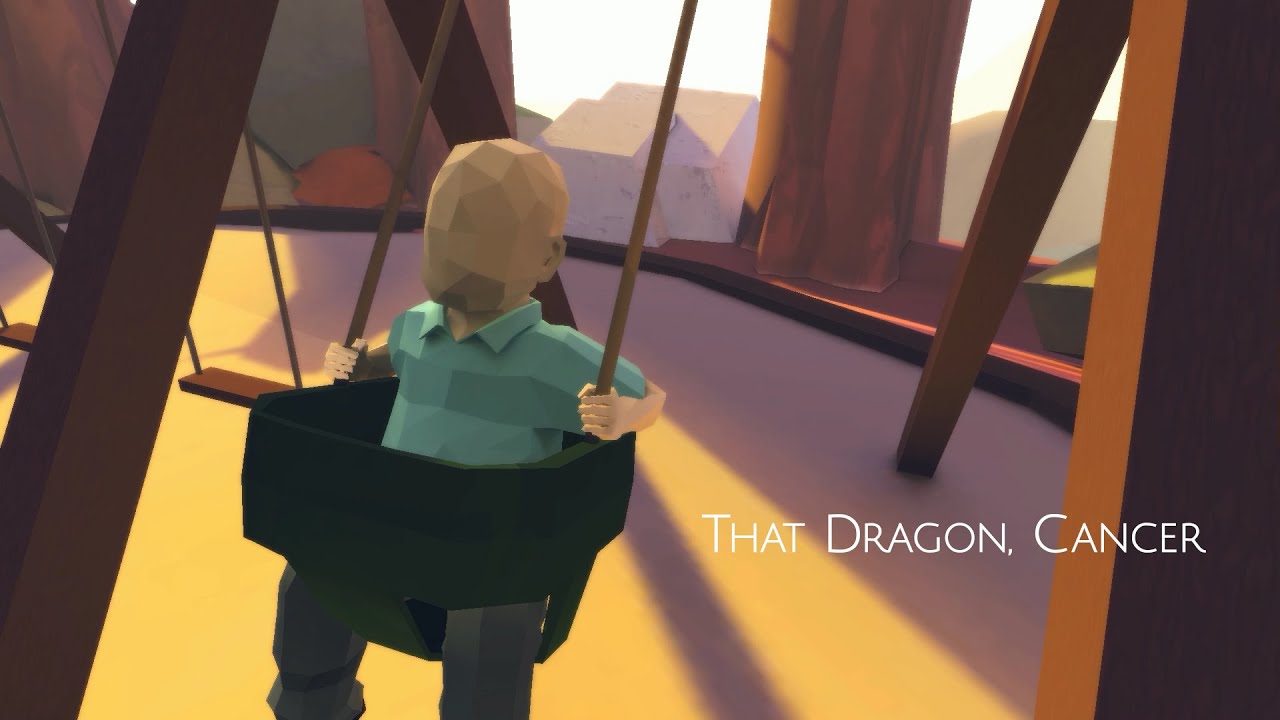 This is a tale of death. A young boy is fighting cancer. An invincible dragon. And the warrior is a small child. A baby boy. He is helpless in his fight. He cannot defeat a dragon anymore than a peasant can defeat Trogdor.

TDC isn't much of a game. It's maybe 2 hours long. It's somewhere between a visual novel and a point-and-click adventure. There just isn't much gameplay. You mostly just click on things and then audio will play and the camera will move around the environment. I played it on Android and it worked well enough. Although it doesn't explain to you how to do things or what to do, so I spent a great deal of time just tapping random places on the screen. It also doesn't tell you that tapping on icons isn't enough. You have to long press on them to do anything. So the first section of the game was remarkably frustrating. I imagine that the experience would be much better on PC, but I don't know for sure.

I will say that the voice acting is impeccable. Music is fantastic. I recommend headphones if playing on a mobile device.

TDC isn't really about a baby fighting a dragon. It's actually about parents fighting grief. These poor parents have to watch as their helpless child does battle against an omnipotent foe and loses. These parents are religious. Christian, to be precise. They cry out to God and ask why the creator of the universe would allow such suffering. They weep and wail. They drown. The grief is incomprehensible. If you are a crying person, this game will make you cry. I can pretty much guarantee that. You will feel emotions. In that regard, this game is truly a work of art. It will force you to think and feel. It will ask questions and it will not provide easy answers.

What would you do in this situation? Whether you are religious or not, how would you find comfort? Where would you look for peace? I am of the opinion that watching your own child die is the worst experience a human can have (feel free to disagree, I won't argue).

A year ago I watched my best friend deal with the death of a child. It was unimaginable. It happened right in front of me, yet I couldn't comprehend what was happening. The grief and pain were unbearable, and they haven't gone away for her dear parents.

My wife and I have been unable to have children thus far in our marriage. Perhaps one day we will, I cannot say. But the odds don't look great. I feel that we would be good and loving parents. But I also have great fear. What if this were to happen to my baby? I don't know if I could handle it. I don't know if I could defeat dragons as powerful as cancer and death. 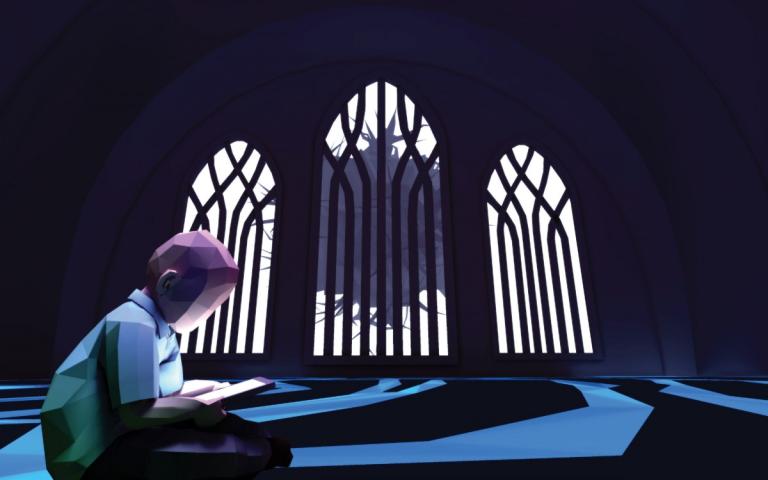 Ultimately, TDC gave me a great deal to consider and to feel. It will surely do the same for you. I am grateful that it exists. I hope that creating it helped the child's parents work through their pain. I hope that it helps other parents in their struggle. Perhaps it will help you in your life. I would recommend fighting That Dragon, Cancer in a videogame and I hope that you never have to combat it in any other realm.