Snowball Effect is in Progress


I had a very bizarre dream last night, and it got me thinking about the snowball effect in the media. While I won't go into much detail about the dream itself, it was about me riding on a horse and getting hit by a car. The horse was killed by the impact, but I survived. Seeing this as a bizarre event, the local news ran a story about it. The story runs as normal and then the question. The only answer they could get was video games. Despite the fact that the car was driven by an elderly person, they say it was a young man recreating a "scene" from Grand Theft Auto, it's been shown that even if the person doesn't play games, like the V-Tech shooter, that video games will be blamed. Then came the major news outlets. Anthony Cooper came in and so did Fox News, CNN, and for some reason, Morgan Webb. They all wanted me to talk about video game violence not knowing that I played these games, and not the driver. It was very busy work to get ready. The incident didn't do any serious damage, so I was able to walk and talk. Within hours, the news media started to arrive. Now, all of this was just a dream, but it has happened in the real world, like the V-Tech shooting, the theater shooting, and most recently Sandy Hook. The snowball effect can make fact and fiction become blurry. 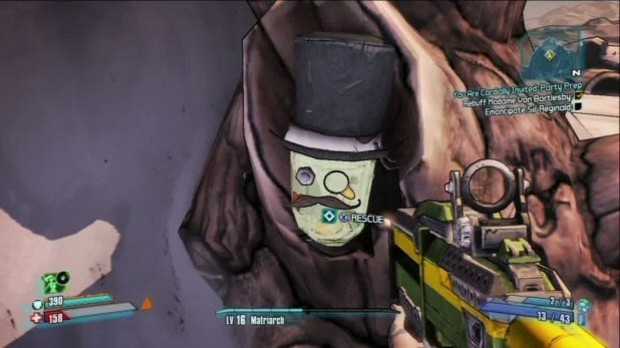 The real racist
Login to vote this up!