1:49 AM on 10.15.2013 (server time)    0
No one likes buying sixty-dollar games that will only last six hours or less. You get the game and beat it that day. Some people would not mind the six-hour game because it is something that they do in their spare time, and depending on their lifestyle, they might not get a lot of time. So getting short game gives them a chance to finish a game. I fall on the latter; I can complete a game in one day. When I finished Uncharted 3: Drake’s Deception, it took me about eight hours or so to complete it. I was playing all day and I enjoyed most of it. The ships section is a series low. To some people it can take a week or a month to complete a game like that. To make sure that consumers are getting more bang for their buck, developers would include a multiplayer aspect of the game. Some games thrive on single player, some game excel at multiplayer. The main reason I see why multiplayer is added into the games is that the single player has very little replay value. I can play games multiple times, but having that incentive to continue playing makes it that much better. It is why Uncharted 2: Among Thieves is one of the best games of this generation. 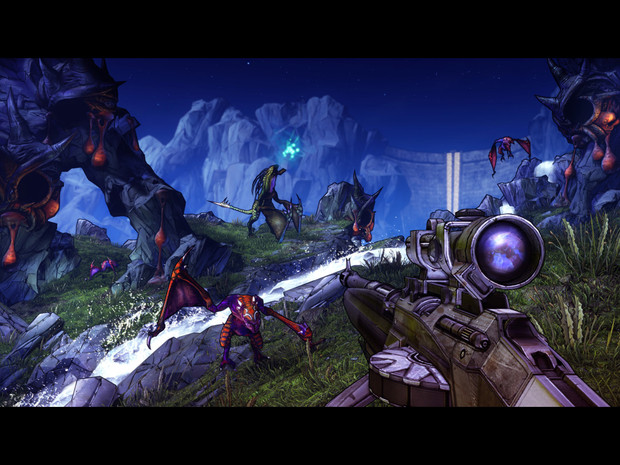 SOLO OR WITH A FRIEND


Next month will mark the arrival of the new systems, PlayStation 4 and Xbox One, and there will be a new line up of games to play. The Division, Destiny, and Deep Down will be multiplayer only; I can only hope that they will do what Borderlands and Left 4 Dead did allow for solo play. They should have offline modes where you can play whenever you feel like. No matter if you are online or not. The rocky start of Grand Theft Auto Online showed us that online will take a hit with that many people playing. It can be so bad that you cannot play it or worse losing your character progression and never getting it back. With everyone trying to play the new game, even if it is solo, every online only game is going to have a rough start. Even MMOs like World of Warcraft and Everquest had rough moments, even more so when expansion packs came out.


If games had single player the player can learn the game without fear of doing something that will upset a teammate. Alternatively, if the severs are down they can still play the game. If you are like me and do not play online, you can still have all the fun on single player mode. I played Co-Op on Borderlands 2 and had a lot of fun with it, which same feeling of fun was still there for the single player. I would not want to pay seventy for a game that might not work sometimes. At least with single player offline, I can play whenever I feel like it. As the years go by, I can see that there is going to be many games coming out that will have online only. I hope that single player games will not and co-exist with each other. With Grand Theft Auto V grossing a billion dollars and the excitement over Kingdom Hearts III, I do not think single player modes will die out.
Login to vote this up!