5:48 AM on 04.28.2013 (server time)    0
Games have the unique ability to tell a story with the player experiencing it. Ether storming the beaches of Normandy, or being a spy in the 60s. Most games like to bring a sense of realty to their games. While it�s always good to have a sense of history in games, I would rather have developers go full-out into that place where most don�t dare to go. This would be wholly unique to video games. The developers have wild imaginations and it�s a shame to see something that could be outrageous be brushed aside because it�s not �real� enough. One of the best examples of the insane ways games can be is in the first few missions of Saint�s Row the Third. 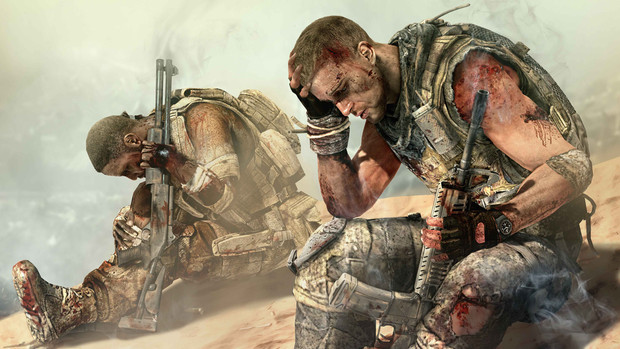 One of the few games that has something to say.


More games needs to embrace the insane. Let developers take insane risks to popular franchise. Let them not be shackled by tradition of the rules of the game. Let them show us that they are highly imaginative. If need be, let them show the horror that we can inflect in ourselves. If they are not going to show us something with meaning, then let them go crazy. Enough of the seriousness of meaningless games and let them embrace the insane. This ride can go both ways; meaningful or insane.
Login to vote this up!