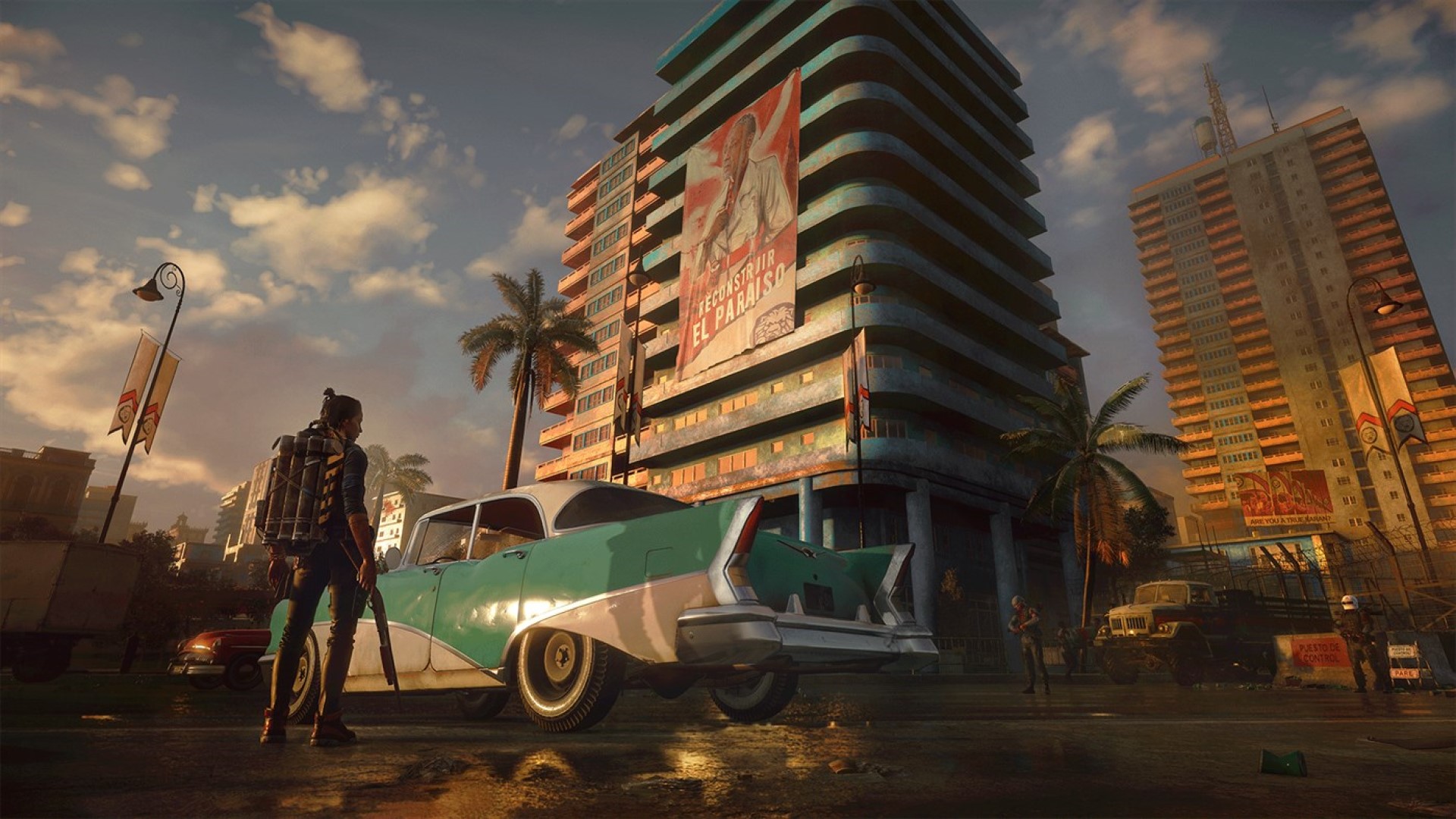 After many rumors, Rockstar officially announced a remastered collection of three Grand Theft Auto games: GTA 3, GTA: Vice City, and GTA: San Andreas. The game is planning on releasing on all systems later this year as well as on mobile in early 2022. The trilogy is said to include “modern gameplay enhancements” and “graphical improvements.” As a result of this announcement, the original versions of these three games are being pulled from storefronts.

In other Rockstar news, Rockstar quietly deleted the Agent page on their website, adding yet another nail to its coffin.

A Wall Street Journal report came out recently showing that Apple made more profits from games in 2019 than Sony, Activision Blizzard, Microsoft, and Nintendo combined. Their total profits were $8.5 billion (a number that Apple denies), which was generated via Apple’s 30% cut on its app store. Considering Apple and Epic went to court over this number, it will be interesting to see how Apple’s profit margins change as a result of developers now being able to have external payments outside of Apple’s grip. Either way, it shows that Apple isn’t hurting.

Randy Pitchford, one of the more eccentric personalities of game development, has stepped down from his president role at Gearbox Software. He will still be serving as CEO of Gearbox, but his focus will instead be on Gearbox Studios, which is a new branch of Gearbox that focuses on film and tv. Gearbox Software CTO Steve Jones replaced Pitchford. Pitchford isn’t entirely out of the games-side of the company, as he will still offer some guidance on game development if necessary.

Ubisoft Toronto’s Far Cry 6 is the latest game in the Far Cry franchise about a group of guerrillas in a fictional version of Cuba fighting a dictator. Far Cry for me is at a point where it is both stale and reassuring at the same time. On one hand, I want to see its formula changed, but on the other hand I am well aware of the formula and know I will still have a fun time with it. No matter what, I plan on playing this game at some point, and I at least think it looks like a fun Far Cry compared to others. Far Cry 6 released on the 7th for PC, PS5, PS4, Xbox Series X/S, and Xbox One.

Milestone’s Hot Wheels Unleashed is a racing game that involves Hot Wheel cars racing on its iconic orange tracks. I grew up with Hot Wheels, so seeing a game based on a childhood toy of mine is super cool. I’m also glad to hear it’s doing well critically, as I wouldn’t have been surprised if the game tanked. I think the racing looks fun, I like the idea of a track editor, and I really want to see all of the cars available in the game. Hot Wheels Unleashed released on September 30th for all systems.

Metroid Dread by MercurySteam and Nintendo EDP is the latest 2D Metroid game to release following Samus as she explores planet ZDR. There are so many games that owe a lot to this series, so I think being able to play a game in the series that has influenced so much would be really cool. I still want to play the others first, but at some point I definitely want to dive into this one. Metroid Dread released on the 8th for the Switch.

Another month, another set of releases to look at. Riders Republic offers a world full of extreme outdoor sports to play around with. Metroid Dread brings the iconic Samus out of retirement for another 2D title. Jett: The Far Shore has an alien world to explore for humanity’s sake. Solar Ash has promising platforming and light combat inside of a black hole. Finally, Far Cry 6 returns with a tried-and-true formula in a unique setting.

Four more titles are added to my ever-growing collection of games. Mario’s venture across the world in Super Mario Odyssey adds a lot to the 3D Super Mario formula while still retaining its incredible platforming and upbeat nature. The Surge adds a futuristic twist to the Souls formula by including a limb-cutting mechanic and a more open inventory system. Assassin’s Creed 2 improves upon the first game in many ways and lays down the foundation for the rest of the series to build upon. Finally, Titanfall 2 offers a fast-paced, fluid, and incredible feeling multiplayer shooter that many shooters draw inspiration from.

Arkane’s latest release Deathloop is a great combination of an immersive sim with a time loop. Its more streamlined approach to gameplay makes it easier to approach compared to Arkane’s previous works, and solving the mysteries of the island and the time loop is incredibly addicting. The game falters in spots such as the game being a bit too hand-holding and poor enemy AI, but some of its faults are easy to forget with how much this game nails. In the end, I gave the game a 4.5/5, and I would recommend it to anyone looking for a fun singleplayer adventure or a fun entry point into immersive sims.

I used to play Slayin on mobile a lot, so when I learned of the existence of a Slayin 2 on Switch, I decided to jump on the game. I’m not that far in, but so far I’m having a pretty fun time with it. The core of the game (which involves running from one side of the screen to the other while taking out enemies) is still the same, but there are a lot of changes around it such as adding an extra lane, a story mode, and a town to rebuild and upgrade. More than anything, it’s Slayin on a proper gaming platform, and that is all I really want out of this game.