Note: I apologize for missing the past few Ten After Tens. Due to the busyness of my schedule, I will be suspending these indefinitely. 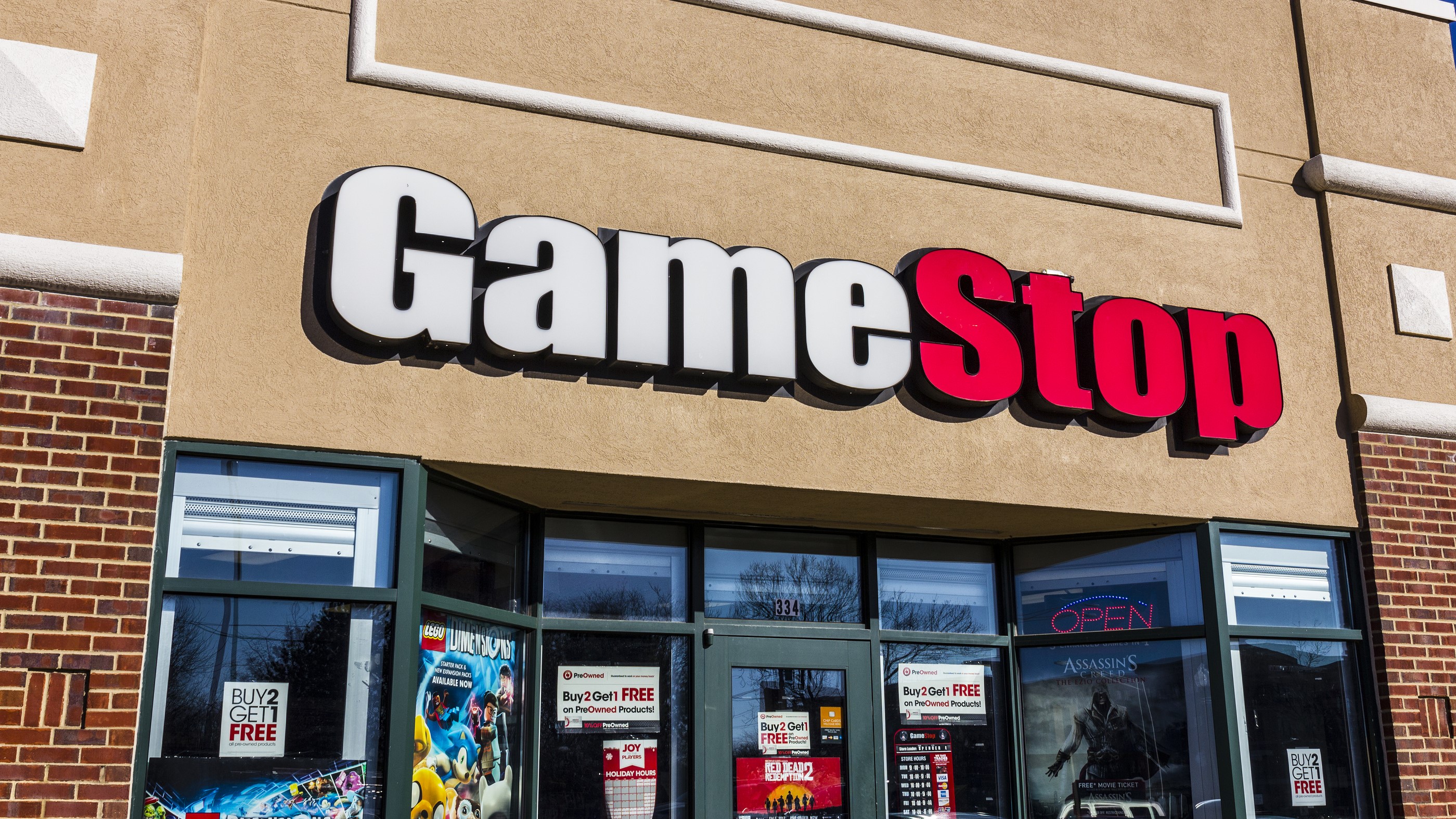 Coronavirus has been sweeping the world, and the video game industry has taken a hit as a result. Over the past few weeks, many video game expos and games have either announced cancellations or delays, including E3. The most recent Coronavirus shutdown in the games industry is Gamestop, which closed all of their U.S. stores on the 22nd. The company announced they will instead do digital orders, e-commerce delivery, and curbside pickup at certain stores. 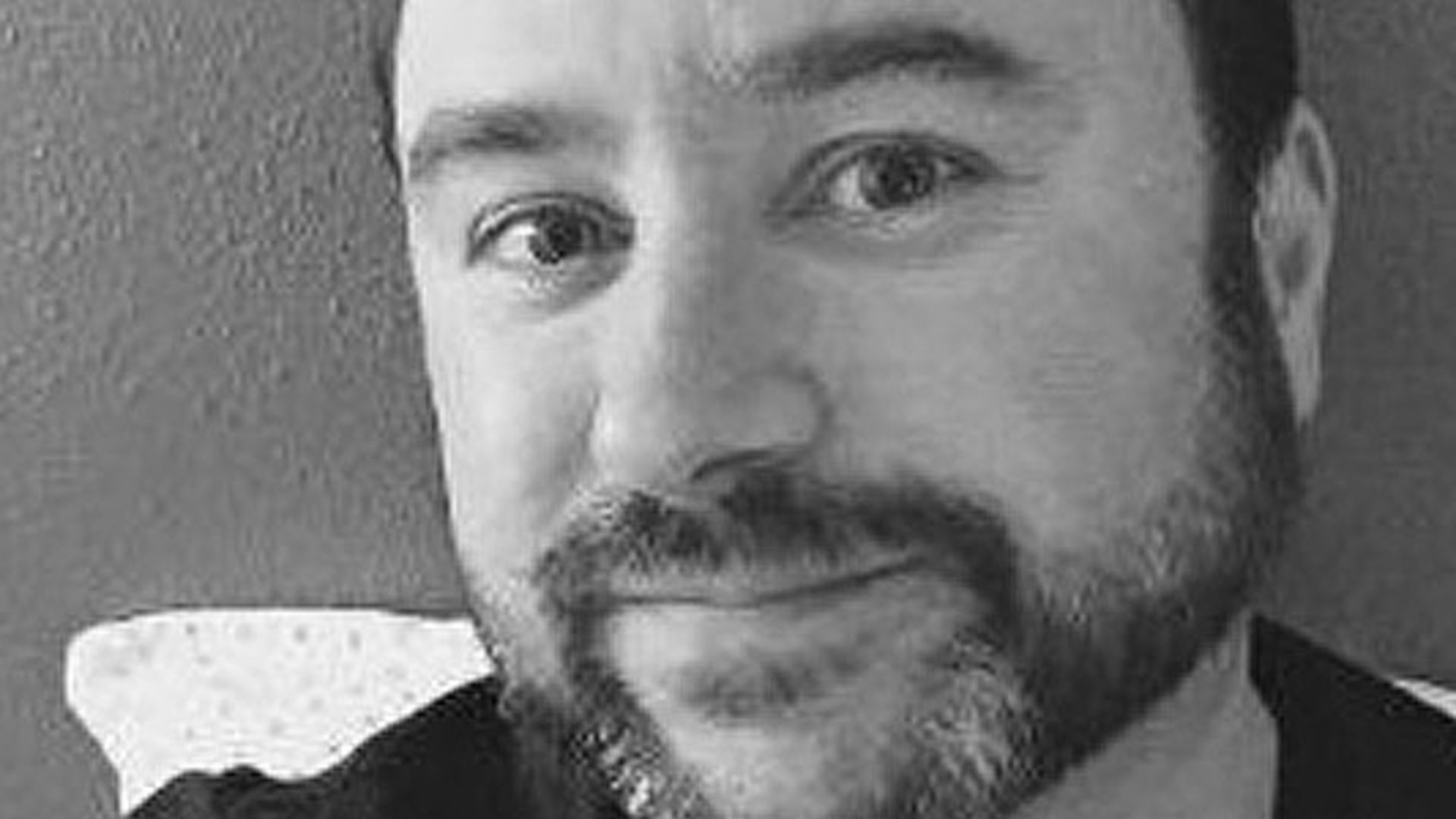 Landon Montgomery, co-founder of Gearbox Software, died on Wednesday, the 25th. He worked with Gearbox from its launch in 1999 to 2010, then left to pursue other jobs in the industry, such as being an esports program director and a manager at Daybreak Games. Gearbox announced his passing on Twitter, stating he “played a big role in helping to set our path.” He was just 46 years old. 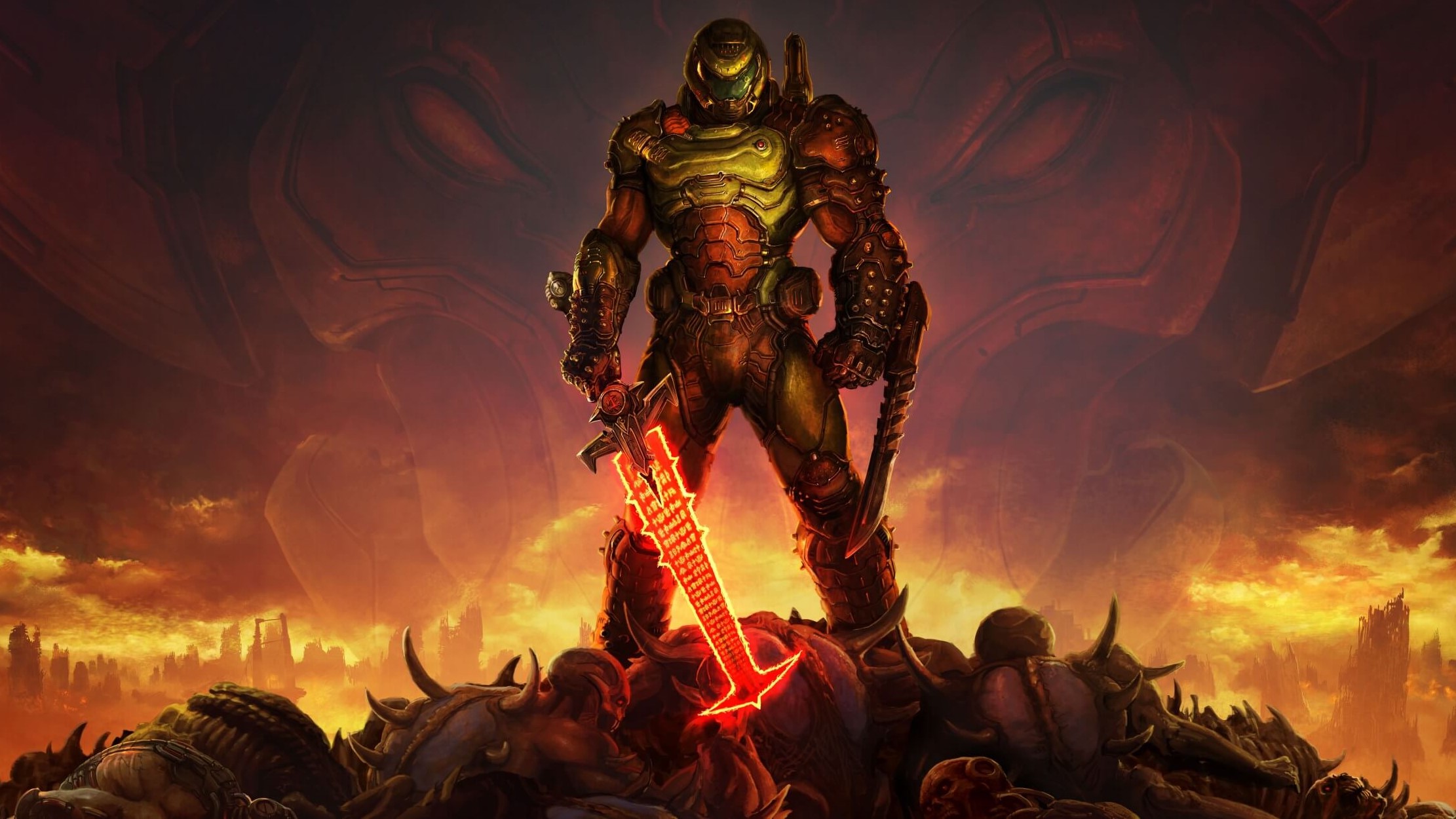 Doom Eternal is the sequel to 2016’s Doom, and it follows Doomguy as he takes a mundane trip around various places like Earth and Hell to stop a demonic invasion. Well, maybe mundane for him, but action packed craziness for everyone else. As a fan of Doom new and old, another one of these would have sufficed. But this game cranks everything up to eleven, and I can’t wait to personally see what that entails. Doom Eternal released on PS4, Xbox One, and PC on the 20th.

Half-Life makes a return after 13 years of nothing with Half-Life: Alyx, a VR title that takes place five years before the events of Half-Life 2. I have already played this game in its entirety, and I can say it is easily the best VR game I have played to-date. This game is exactly what VR needs, with a memorable story, good physics, and fun combat. If more VR games were like Alyx, I wouldn’t ever unplug my Rift from my computer. Half-Life: Alyx released on PC VR systems on the 23rd. 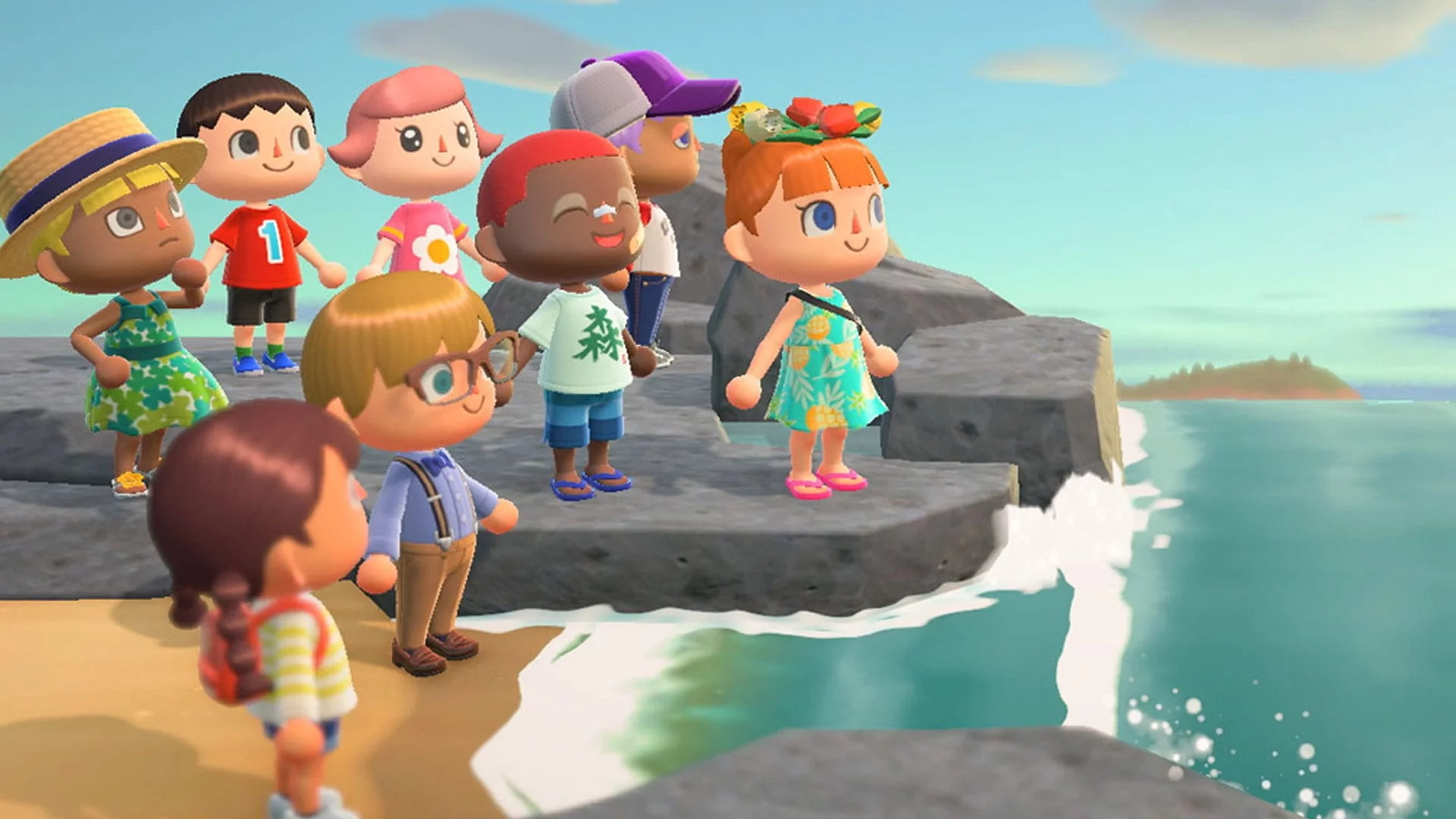 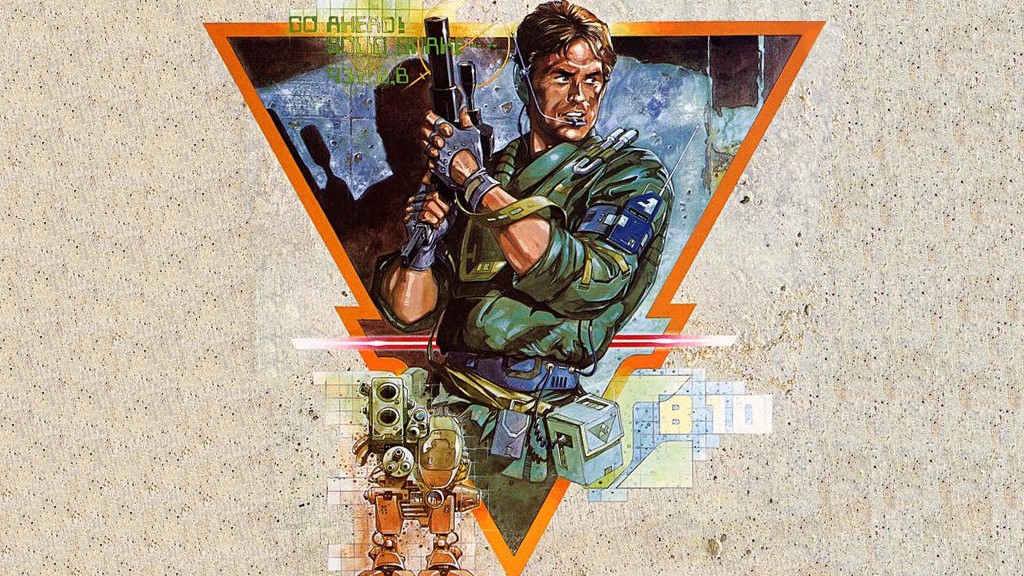 I’m close to finishing some of my older rankings, so it’s time to start a new one. This time, I am going to tackle Hideo Kojima’s franchise: Metal Gear. I didn’t expect much out of this first game, but I was honestly surprised by how much fun I had. The level design is a lot of fun, and I love the various gadgets that can be found in the game. I expected my time with this series to truly begin with Metal Gear Solid, but Metal Gear is not a game to sleep on.

Three new mini reviews are out, this time going over Mutant Year Zero, Creature in the Well, and Serial Cleaner. Mutant Year Zero is a solid turn-based strategy game that any fans of the genre will like. Creature in the Well is a pinball-themed hack n’ slash that impressed initially, but ended up being a decent experience I wish had more to it. Finally, Serial Cleaner is a top-down stealth game that is surface level with its gameplay, but great with its style.

Jeff: My Favorite Horror Stealth Level in a Video Game 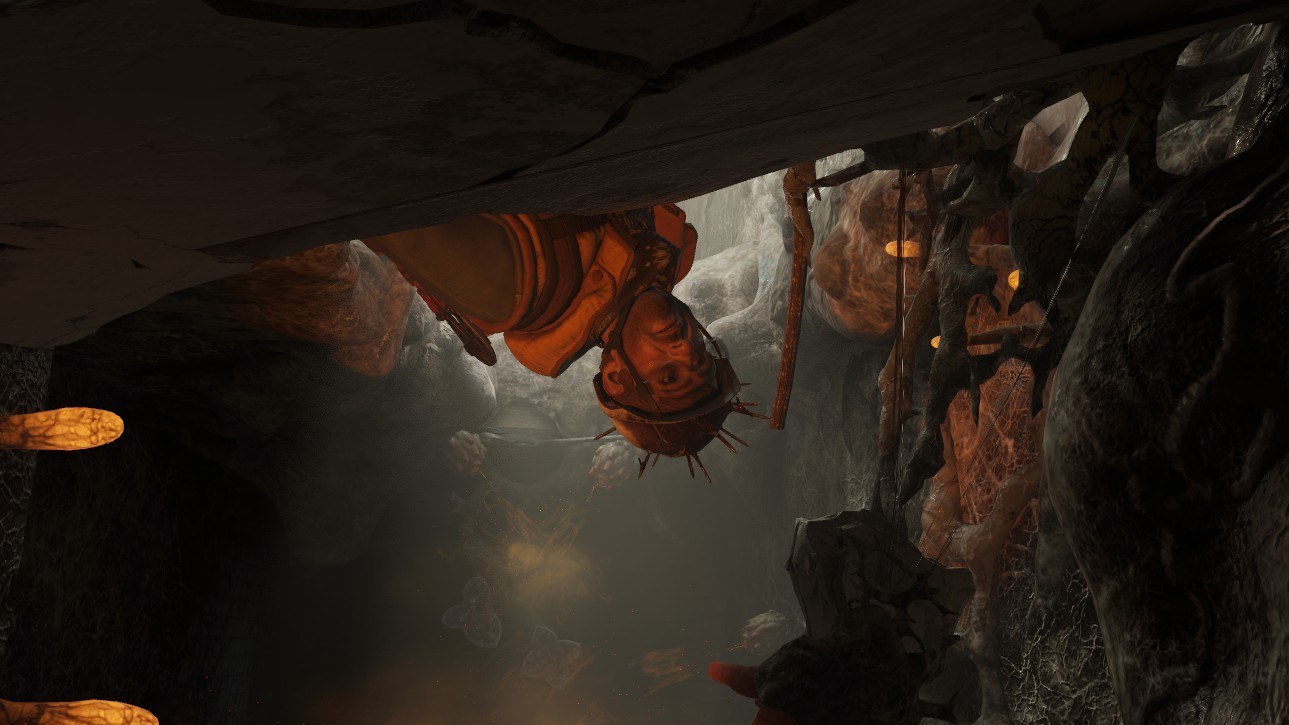 Half-Life: Alyx is a great game, but there is one particular level that is, in my mind, amazing. This level, simply titled “Jeff,” is a stealth level that seems basic on the surface. There is an enemy who is attracted to noise, and you have to get by him. What comes next, though, is true horror like I have never experienced. If you plan on playing the game, I would hold off on this until completing at least this level, because it is truly worth experiencing for yourself.

I recently started playing through the Metal Gear series, and I have already completed the first game. I am already a few hours into the second game, and so far I’m enjoying it. Enemy detection is improved, the game is much more colorful, the levels feel more complex, and more. There are also some nice additions, like a mini-map, crawling, and tap code. Unfortunately, keycards are still an issue, and I have had a few frustrating encounters with enemies, but overall I would say this is a meaningful improvement over the first game. I haven’t decided whether this game is better than the first, but it certainly has impressed based on what I have played so far.