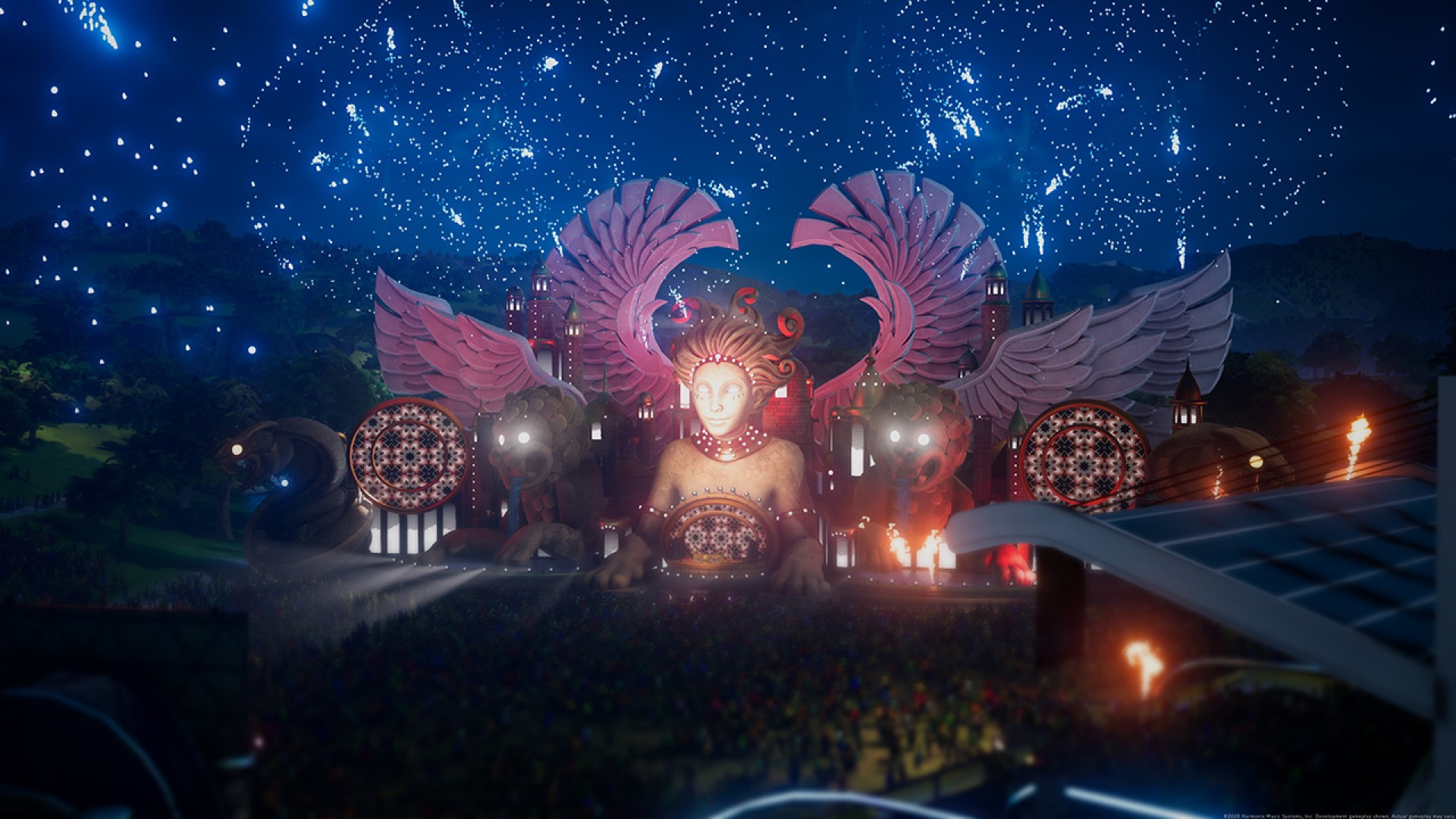 North Carolina Governor Roy Cooper established an Esports Industry Grant Fund as part of the annual budget. This fund is meant for larger events and offers up-to 25% reimbursements on stuff like compensation, benefits, and goods and services. This fund is set to last for three years, with a maximum of $5 million per year being spent on it.

"When you think about recruitment of Esports productions and events, what this program allows us to do is showcase not only our state, but also win a lot of business that we wouldn't have secured otherwise," said Jason Saine, NC House Senior Appropriations Chair Representative who proposed the fund.

Harmonix, known for their music games like Guitar Hero and Fuser, has been acquired by Epic Games. In a blog post, Harmonix announced that they will continue support for their games as well as “bring our unique brand of musical gaming experiences to the Metaverse.”

Tencent Suspended From Updating or Launching Apps in China

Tencent currently cannot update or launch apps in China due to a block from the Chinese government. According to Niko Partners senior analyst Daniel Ahmad, the block is due to some Tencent apps violating data protection laws. Tencent operates over 100 mobile games and 70 other apps in China.

A $650,000 yacht (payed for with Wrapped Ethereum) was purchased recently in Fantasy Islands, which is a set of digital private islands on the blockchain. The boat, titled “Metaflower Super Mega Yacht,” includes a helicopter pad, hot tub, and DJ booth (all digital mind you). The buyer is anonymous, and Fantasy Islands is still in alpha.

Recently it was revealed that Xbox was laughed out of the room by Nintendo after they tried to propose an acquisition of the Japanese game company. As part of the 20th anniversary of Xbox, Microsoft revealed the document that was sent to Nintendo for the acquisition. Most of it is covered by a giant green box, but parts can still be seen talking about the “Dolphin” (GameCube’s codename).

DEEEER Simulator by Gibier Games is a hyper unrealistic sandbox game about a deer in the city. The game just left early access, but even before then it looked like a stupid good time. Whether it be the various gameplay mechanics with the deer such as a stretchy neck or running on hind legs, or just the wacky nature of the city with its inhabitants, this game looks like Goat Simulator cranked up to eleven. DEEER Simulator left early access on the 23rd and can be played on PC, PS4, Switch, and Xbox One.

I was away from my desktop during this time, so I decided to focus on satire as it was something I could make without my main computer. Everything you read below is satire.

After reaching $400 million in crowdfunding, Cloud Imperium Games decided to shift gears with Star Citizen. They decided to cancel both Star Citizen and Squadron 42, and instead focus efforts on various products including NFTs, Funko Pops, clothing collaborations, and a multi-level marketing tactic that could allow users to earn cash.

IO Interactive has a second year of Hitman 3 content lined up, and alongside their various content announcements is new platform-exclusive content for the Switch. Titled “World of Assassination Home Video,” this new content would compile the greatest kills made by users into video clip TV series-style video to share with friends. The exclusive content is set to stay on the Switch for three years.