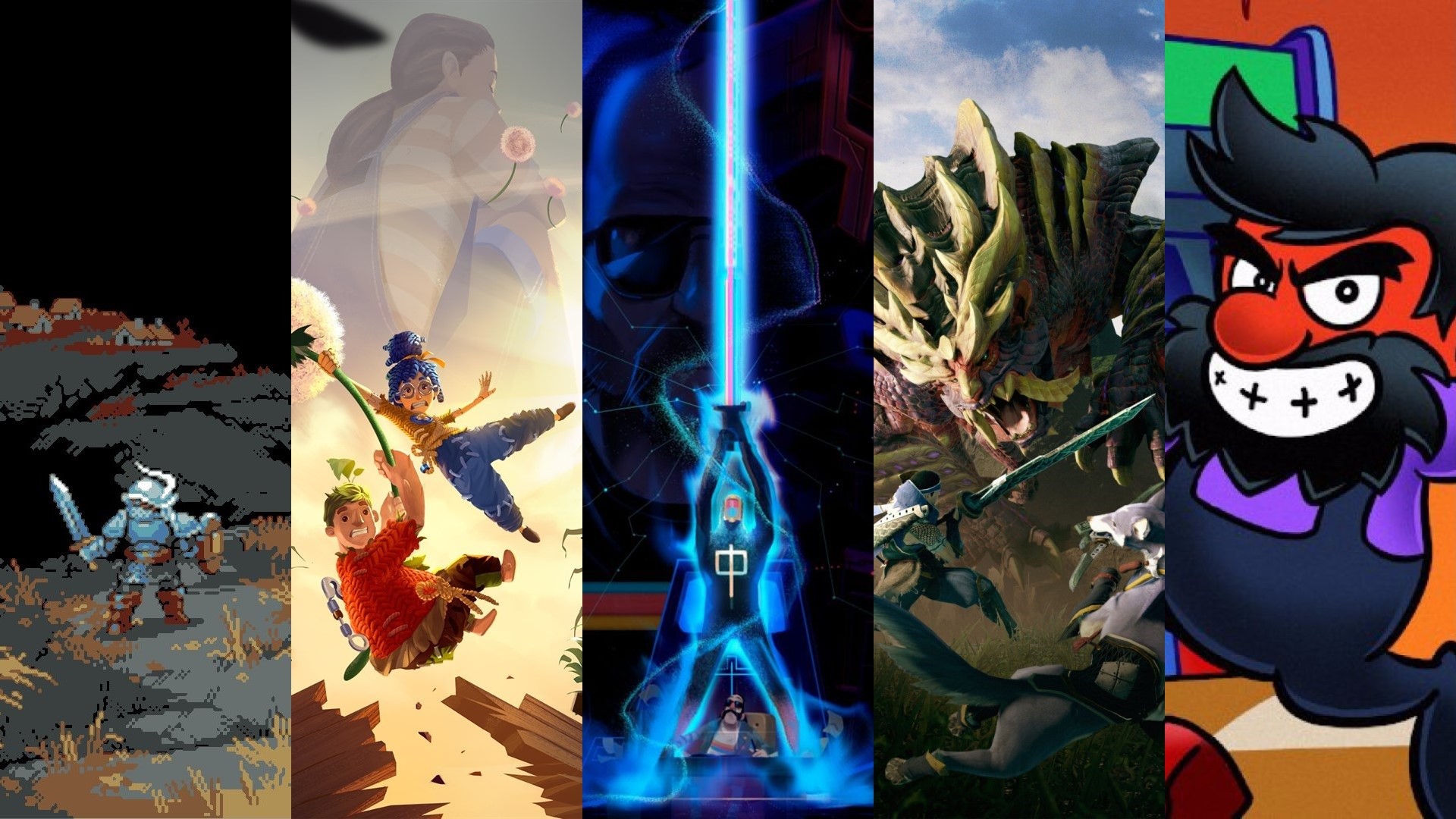 It’s now March, and you know what that means: Shamrock Shake season. Oh, and I guess there are some video game releases too, so here are my top five anticipated games for this month.

The game has to release on at least one major systems (PC, PS4, PS5, Xbox One, Xbox Series X/S, Switch). I do not count re-releases or remasters, but I may make an exception for remakes. One thing I do count is a game either entering or exiting Early Access, but that game can only be counted once. If a game has multiple release dates like Destiny 2 or GTA 5, then I will only count the earliest release date. The exception to that is if the game has a pre-order bonus of entering the game early, in which I will count its normal release date. Finally, it has to be a game, not a DLC. With the rules out of the way, here are my top five anticipated titles of March. 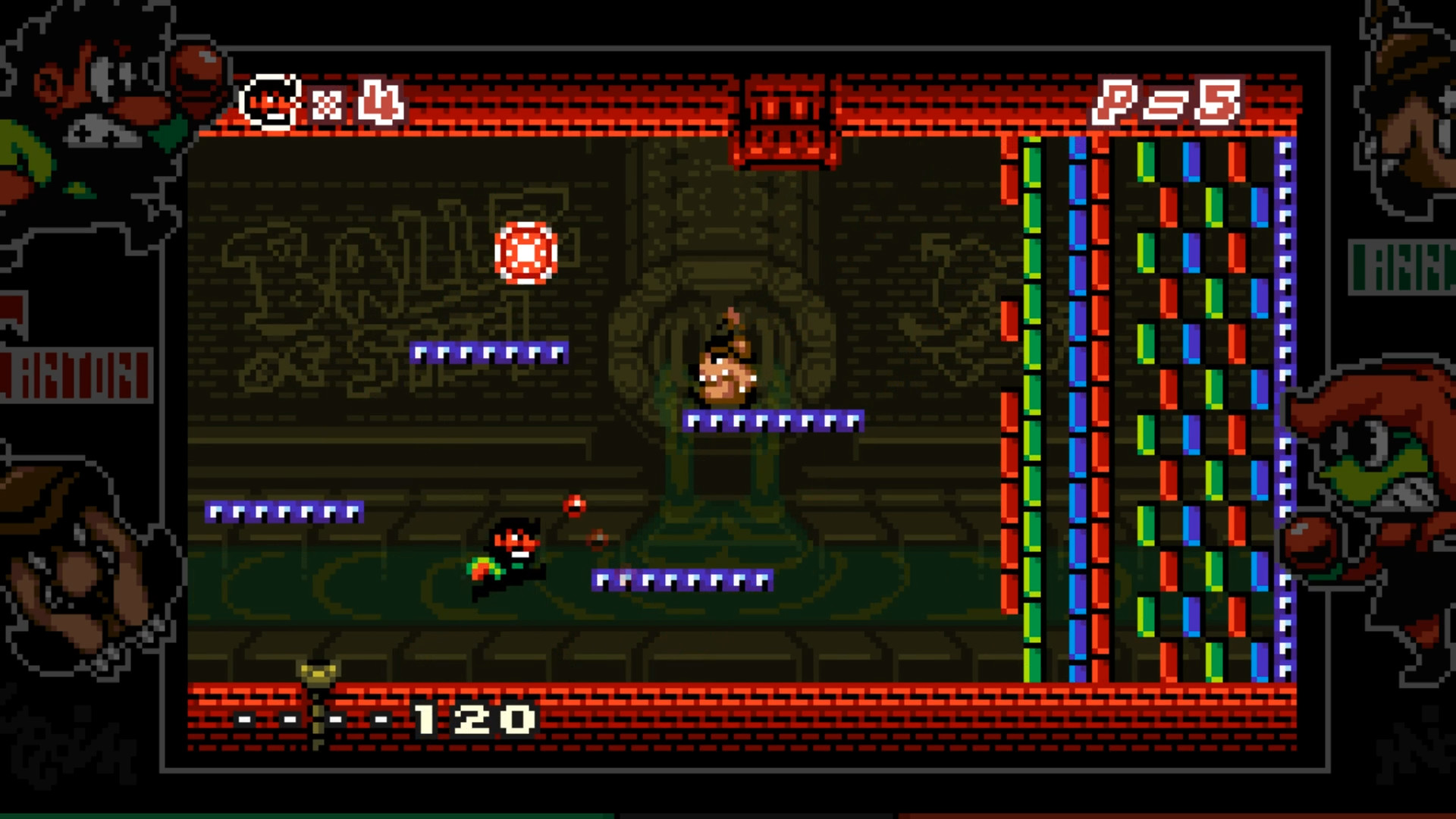 Summitsphere’s Antonball Deluxe is an arcade game that mixes Brick Breaker with a 2D platformer. One of the things I love about modern arcade games are the ways they try to change up the formula, and this game is no different. Each of Antonball’s three modes looks like a lot of fun, and I like the little stylistic touches that call back to the days of arcade cabinets. Antonball Deluxe will release on the 5th for PC. 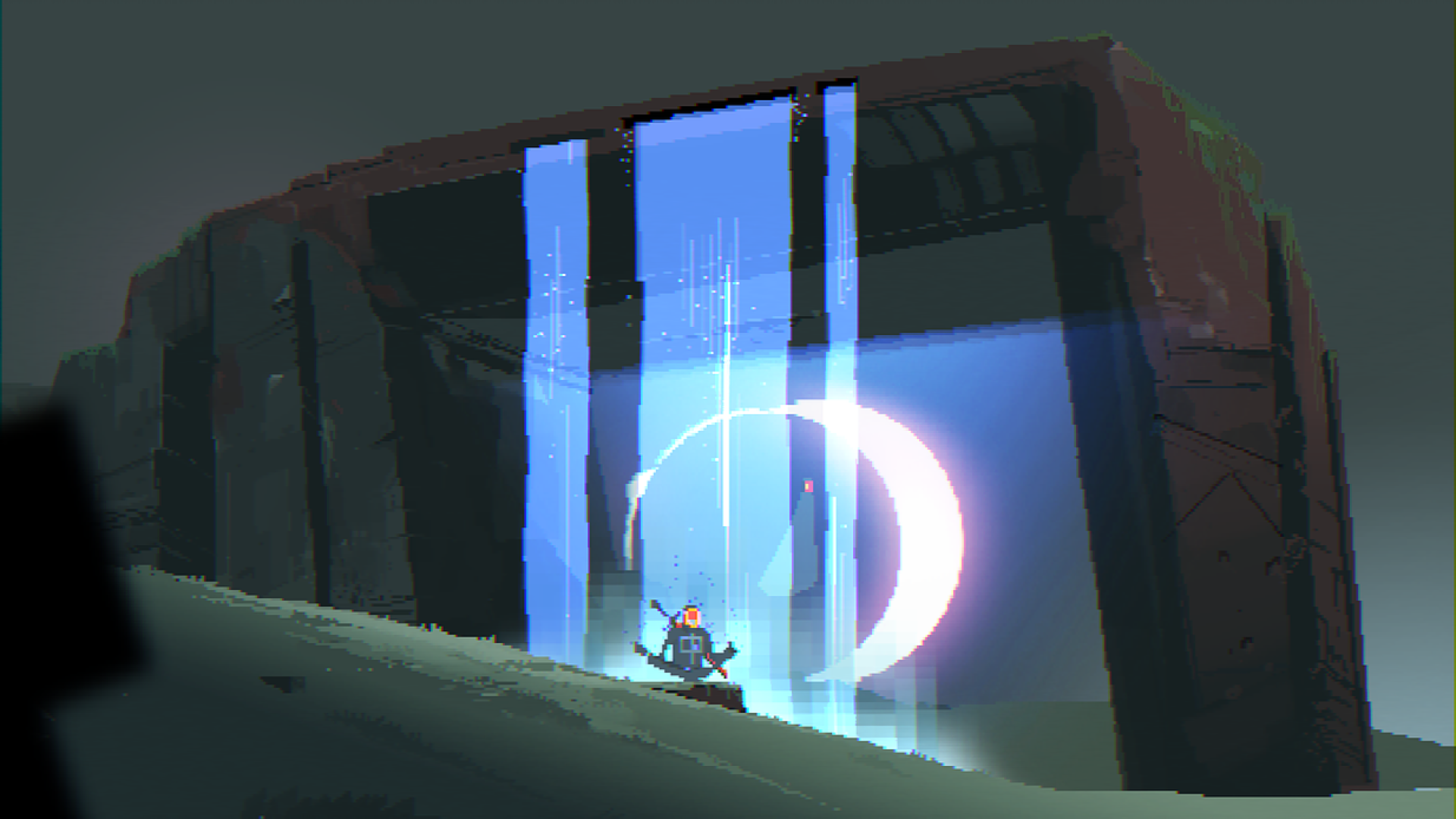 Narita Boy is a 2D action slasher by Studio Koba about travelling into the world of a hit 80s game and trying to save the Digital Kingdom. The first thing that hit me with this game like a ton of bricks is its style. Its 80s aesthetic is dark and beautiful without being cheesy, and its world looks unique. Beyond look, the slasher combat looks like a blast, and I think its story and world-building look interesting. Narita Boy will release on the 30th for all platforms. 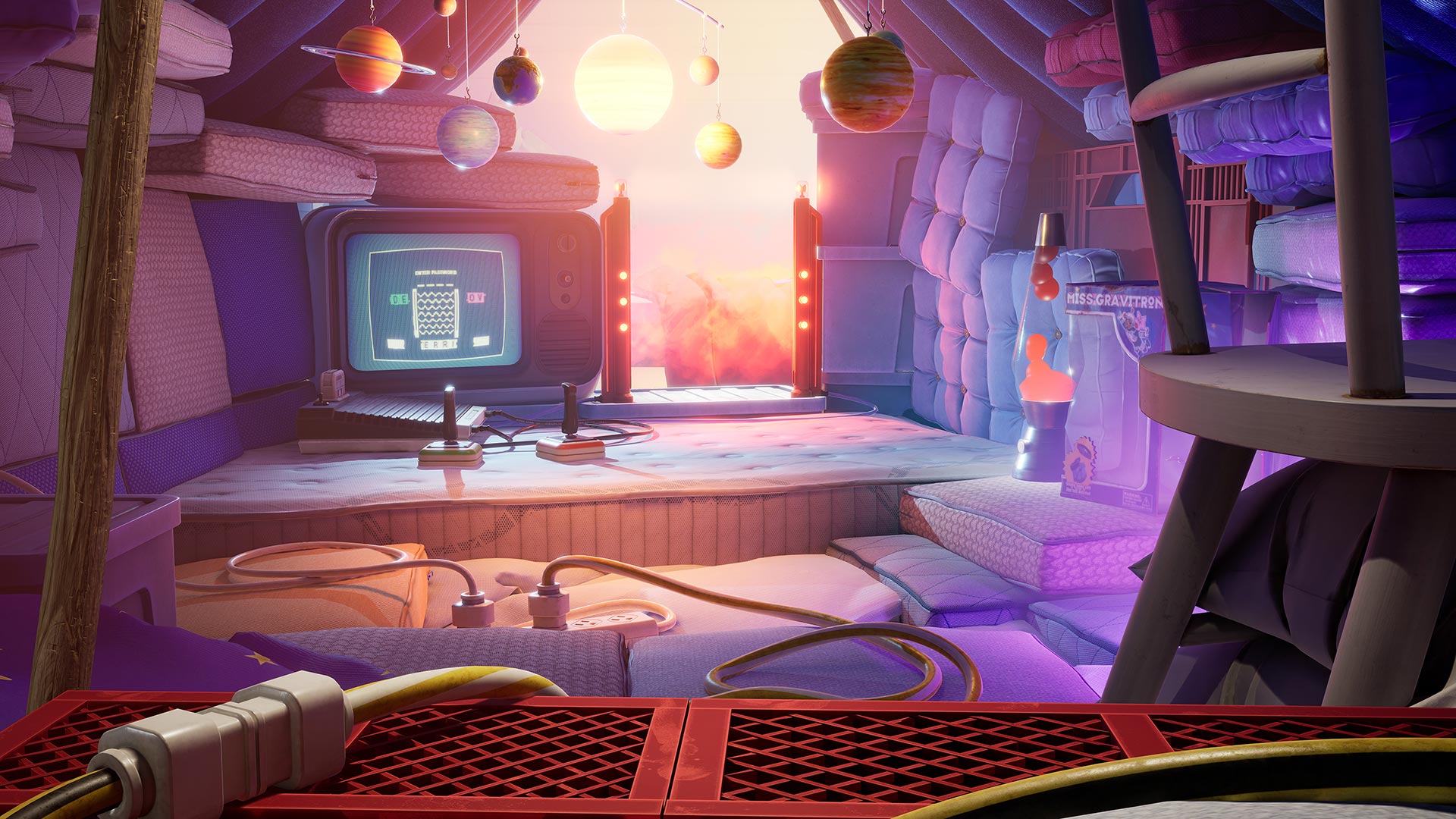 The latest game by Hazelight, It Takes Two is a co-op game about a couple who are turned into dolls and forced to work together to get back to being human as well fix their relationship. I have yet to play a Josef Fares game, but I have always respected him for offering something positive and different. His heavy focus on co-op play and teamwork-oriented gameplay, especially with both this game and the last offering the ability for a friend to play for free, feels like a pushback against more negative gaming trends for the sake of offering an experience over a profit incentive, and I really appreciate that. Plus, I think the game itself looks like a lot of fun, with its unique worlds and genre-bending gameplay looking like it will keep the experience fresh throughout. It Takes Two will release on the 26th for PS4, PS5, Xbox Series X/S, Xbox One, and PC. 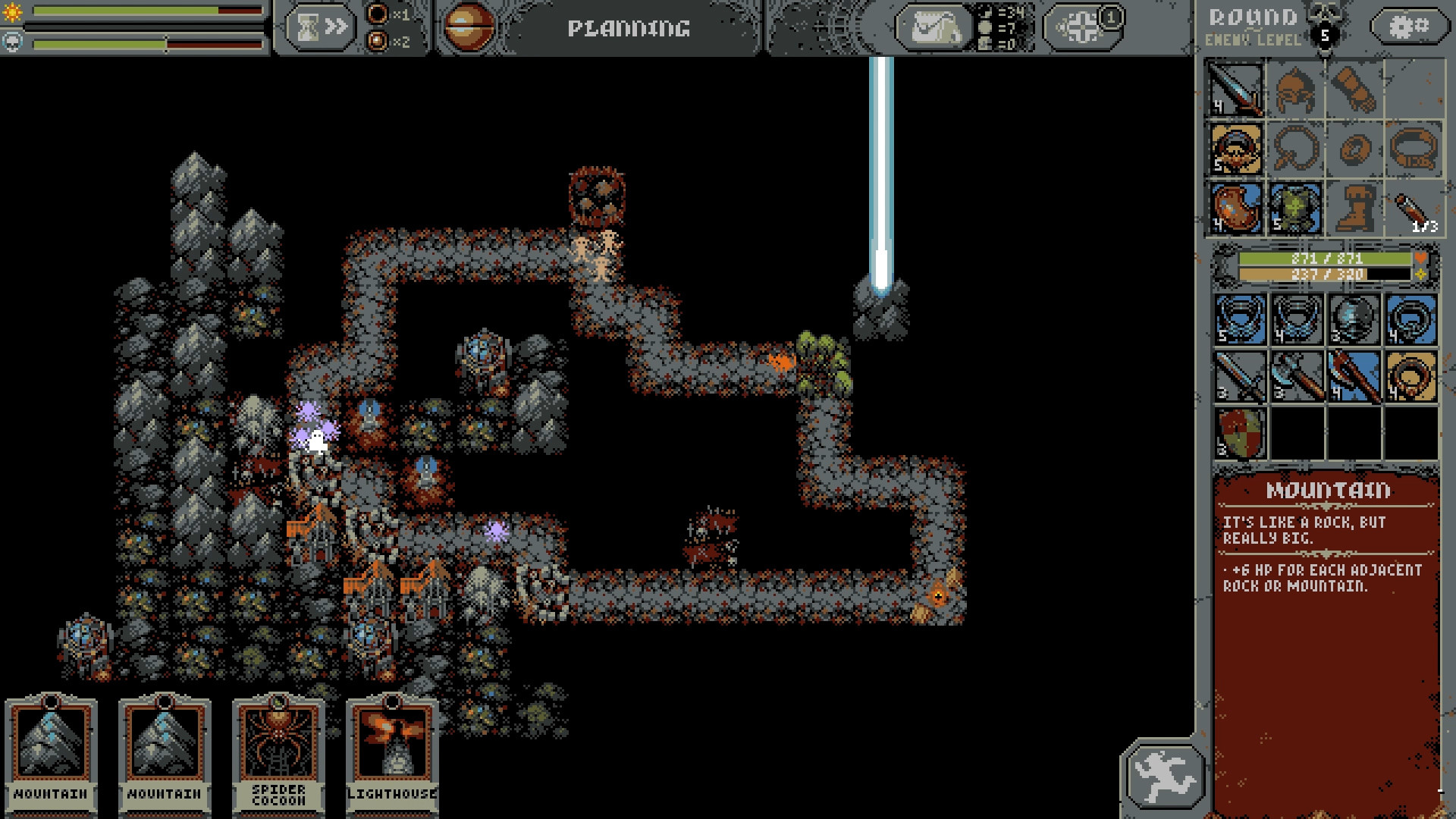 Loop Hero by Four Quarters is an idle strategy game about placing cards down to help or hinder a hero following a looped path. I played a demo of this game not long ago, and I really liked what I played. It’s a unique blend of an idle game, a rogue-lite, strategy, and a card game, and outside of that is a small city builder where building up a small settlement unlocks permanent upgrades. It’s an addicting gameplay loop I’m looking forward to diving into, and I will be able to when Loop Hero releases on the 4th for PC. 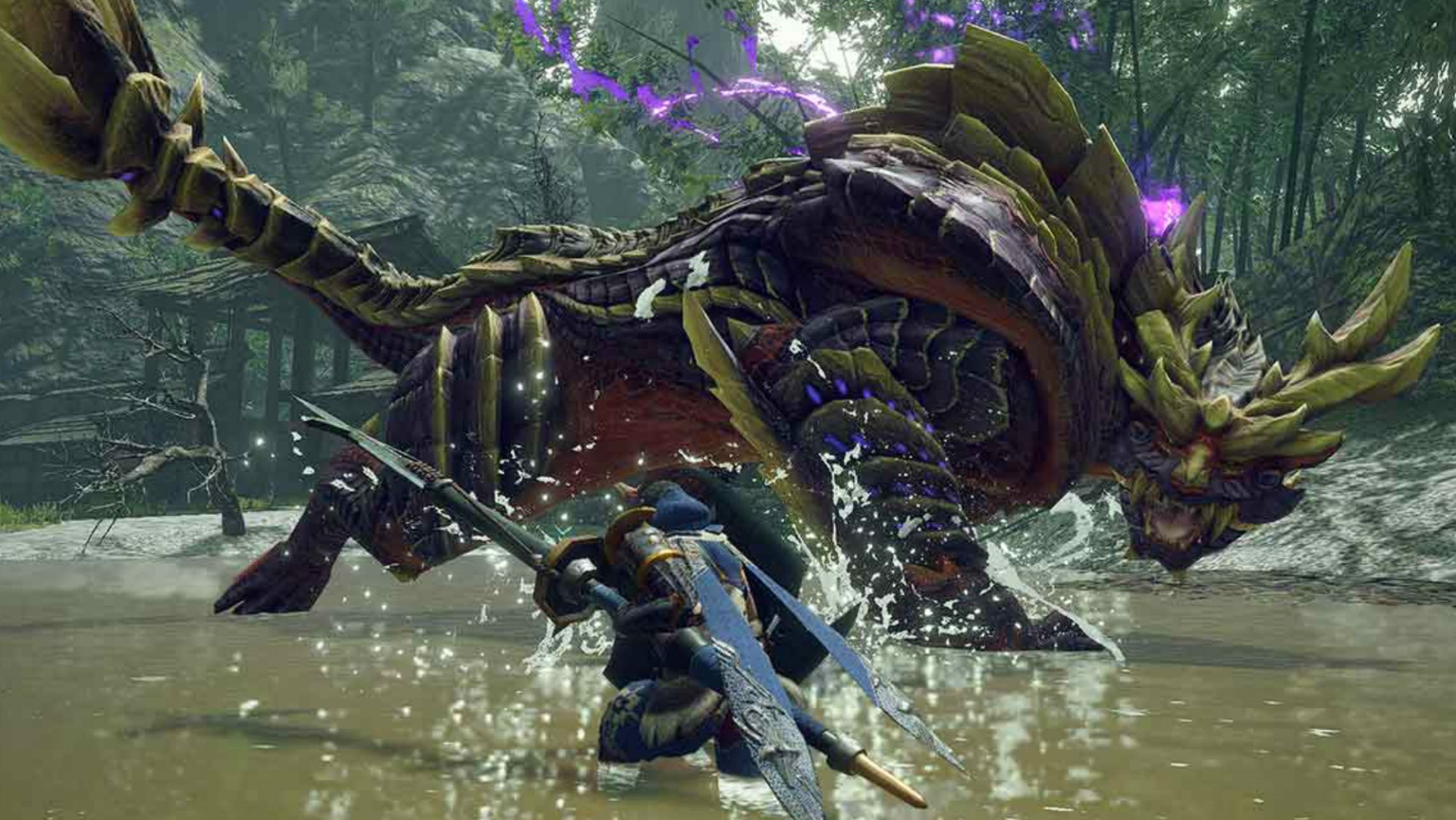