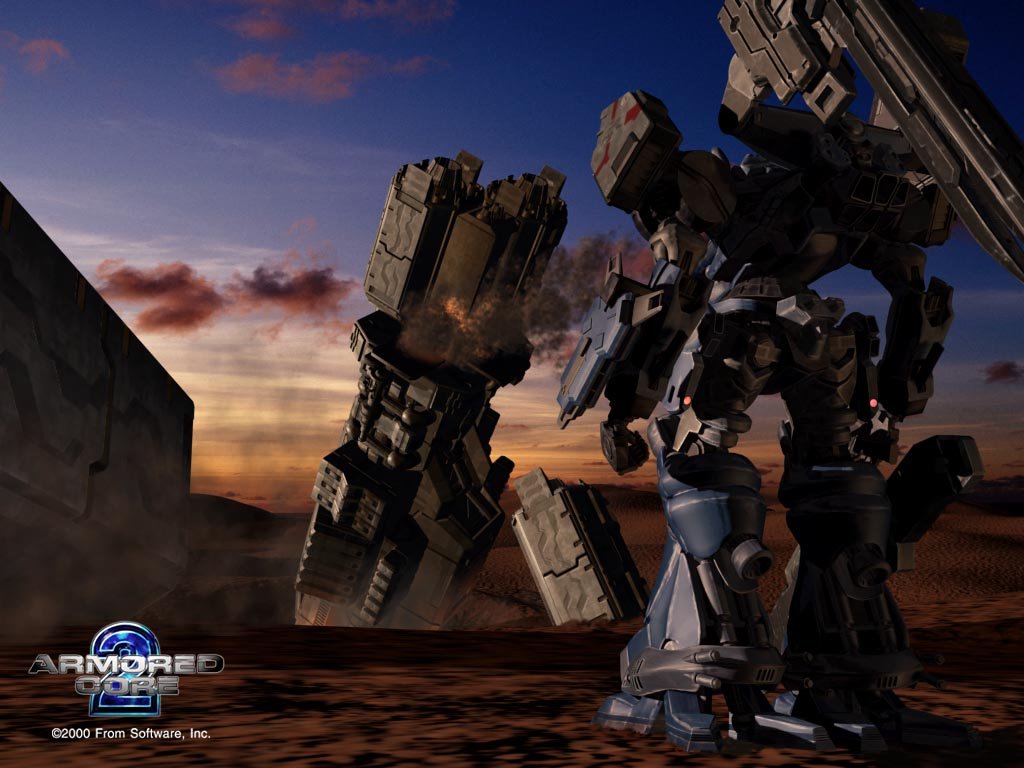 And what silverdragon started I shall continue.

10. Im Puerto Rican,African American,and Native American.
And all I can speak is english.

9. I am a die hard connect four fan.
I adopted this from the summer camp I used to work at.

8.My first game was super mario brothers.
I still consider it better than most of the stuff nintendo makes today.

7. My back teeth are huge.
And for a while my speach was slured because of it ( until I grew into it ). The thing is everyone in my family thought I was a retard (even my mother WHO HAD THE DENTIST PHOTOS ). It did'nt even occur to me That they thought that about me until two years ago when everyone was treating me like that. Needless to say when I figured out that everyone thought this about me I got PISSED OFF.

6.I am (was)a social introvert ( see 7).
Because of that I just did not talk ( like all thoughout high school) I just didn't want to even see another human ( just mad at everyone ). I had an inner cirle but that was about it.

5.I am HORRIFIED by the word dentist.( again see 7).
If you even say the word cavity I'll run for my life.

4.I'm an insomniac.
If I don't have work the next day expect to see me on psn till 4 in the morning.

3. I think X is cooler than zero.
He just is. Yeah I'm aware that he bitches about peace until you want ot throw the controller at the tv but that just makes it funnier when he mows down enough reploids to populate a planet. Zero is just a moody guy with a sword( like we never seen that before ). I still like him and he makes a better sidekick than axl(ugh) but in that X5 fight whenever I play Zero gets blown the hell up in that fight between him and X. Plus watching every reploid call X ancient junk and then get destroyed by him is just funny.

2. I am a Phantasy Star Online maniac.
My friend introduced me to this game back in the dreamcast days. I fought my way to lvl 125 proudly and when the dreamcast died, I bought the gamecube version And took my new character to lvl 143. And if they ever realease this on psn ( I can dream )expect to see a Lvl 143 hucast with flowens sword down in ruins 3 beating the hell outa everything.

1. Getting my ps3 and Xbox 360 for free remains my greatest trick to date.
I was just an average student when I went to college. My father did not think too highly of my academic prowess at the moment ( little did he know I could be a straight A student I just did'nt give a damn because well see 7). So I bet him that If I could Get at least decent grades he would have to buy my ps3 and 360. He laughed and took the bet .So 2 years worth of straight A's later I was playin resistance while everyone was going OMG 600 dollars. I love it when a plan comes together.
#Community
Login to vote this up!

About me
Armord core Fan

The one reason X will always be better than Zero

HE HAS NINJA ARMOR.

Wii
umm 5, yeah I need to work on that


PSN ID: Nexus14
Gamertag: (if you can bare the shame of having a silver member on your freinds list)black Nexus 14
feel free to Add me