A matter of artistic license and apologies [Shortblog] 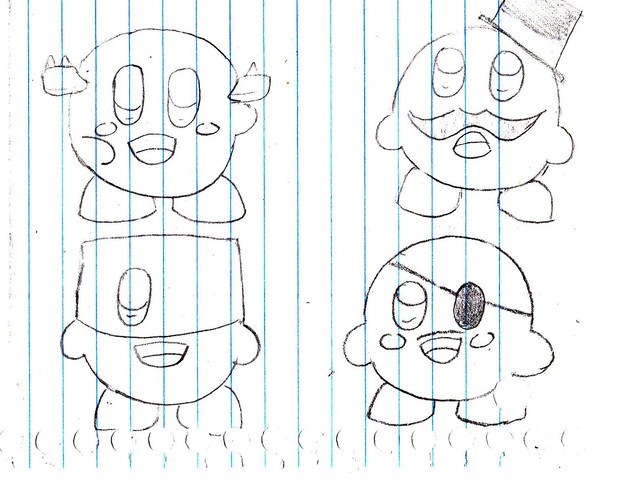 Alright, enough of that. I've got a final to cram for. If anyone has advice about discrete mathematics, now's the time to let me know.
#Community    #NOTvideogamesrelated
Login to vote this up!

I’m a gamer. Take a minute and get over that shock. I can say I’m an Xbox man, though I’ll support anything that advances gaming (I love you Sackboy). I’ve also got a DS Chunky, so I can take this whole nerd thing on the road.

In the world outside of buttons and pixels, I’m an engineering student (that nerd thing I mentioned? I do it hardcore) on the west coast of the Great White North. I’m a fan of a harder rock, bands like Breaking Benjamin and Hurt, though I’ll kick it (very much figuratively) to stuff ranging from The Fray through Franz Ferdinand to Five Finger Death Punch. Optimus Prime is my hero, but I do love Starscream. Finally, thumbs up to you for reading this. You’re never getting that time back.