5 Animal Simulators that Need to be Made 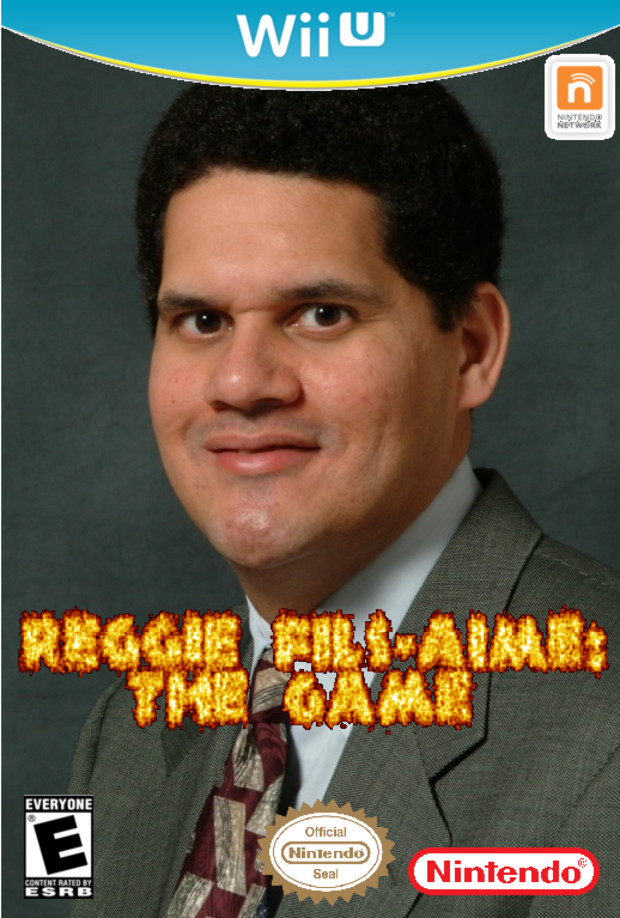 For those who don't know, Reggie Fils-Aime is the president of Nintendo of America... or so they say. That's actually all just a cover.

Reggie Fils-Aime is actually a big meaty creature that's a close relative of your average American sasquatch. While in America, Shigeru Miyamoto found his home and tamed him by playing Legend of Zelda songs on an ocarina.

Since then, Reggie has acted as the face of Nintendo of America. In return he gets fed 10 pounds of meat at least 5 times a day. If they fail to feed him he goes feral.

Anyway, being Reggie would be awesome! I imagine it would mainly consist of bossing people around and eating meat out of wheelbarrows.

Killer app for the Wii U for sure!

If only the animal simulation genre would grow in popularity. We'd have great titles just like these and more! See what we're missing? It's such a shame!

Thanks for reading!
Login to vote this up!