After writing this all out, I realized it is way too long for a single post. I’ll break it down into two characters at a time and release them over the course of the week so you can read who you like at your own leisure.

The following will detail my impressions and thoughts of every character in the top row of the final roster, two at a time. So, if you haven’t finished unlocking the entire roster, or have been living under a fucking rock for a couple months, don’t read any further. There may be a surprise or two mentioned herein. I’ll also offer up one or two suggestions for additional characters that I feel should have made the roster or deserve a spot in the next iteration. Enjoy.

The tried and true stalwart of all things Nintendo related for close to three decades, Mario undoubtedly makes another appearance in a non-Mario-related game… I mean, another returning visit to the roster. A series veteran from day one on the N64, OF COURSE Mario makes it back. However, he has been tweaked. 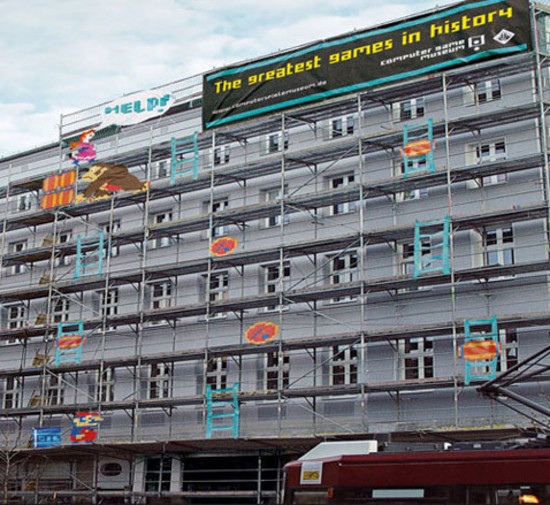 Damn... it would REALLY suck to get hit off THAT stage

As far as his FS goes, I think they did all they could with DK. Considering his biggest gaming hits since the core SNES “Country” days was the Jungle Beat series, I fully expected that aspect of his background to make it into Brawl. The only other alternative would have been for him to ride the Rhino from “Country” or blast across the screen in a series of barrels that appeared and if you got hit by DK you got blown off the stage. Hmm… actually… the barrel-blasting would have been cool. Considering they made their way into the SSE mode, I’m kinda upset that his FS doesn’t utilize them. Damn it, I just depressed myself.

DK = Win. The ONLY way to make him better would be to use rocket barrels for his FS. Otherwise, he’s awesome as always.

Thanks for reading. Come back tomorrow for my critiques of Link and Samus!

And if you're bored, read my review of the entire game!
#Community
Login to vote this up!