10:42 PM on 01.24.2009 (server time)    0
So, a few months ago I started a blog series where I reviewed games I rent from GameFly. Unfortunately, working in the real world sucks and I find myself with little time to blog any more. I prefer to play games rather than write about them. It's why I'll never make a living at this. Oh well.

To catch up, I've reviewed all the games I've played since then and will post them in blocks of two, to catch up. Without further ado, here they are...

Some people called Dark Sector a poor man’s Gears of War. Even a poor man’s Resident Evil 4. Well, let me tell you, Dark Sector was one of the biggest surprises I’ve had in the past few years of gaming.

I’ve followed DS since it was first announced way back when as a futuristic spy/action game. I was honestly upset when it was announced it switched to a gritty contemporary shooter, but I was still pleasantly surprised. The graphics were much better than I anticipated with nice effects throughout and no slowdown whatsoever. The controls were tight and featured a cover mechanic I feel was even more intuitive than Gears’, which it is clearly borrowed from. The gameplay was fast enough to never get boring and the glaive was a truly unique weapon that made battles interesting. I also enjoyed the slight bit of weapon customization that was present. 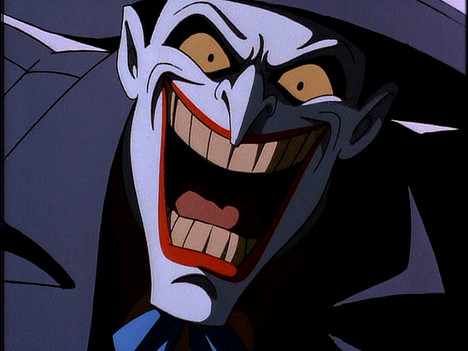 I swear to god, I looked exactly like him. Suit, trench coat, hat, and all.

The best thing SR2 has going for it is that the side missions. While GTAIV had side missions, they never seemed relevant to anything but my Gamer Score, which is sad. The only reason I sought all the unique jumps was for a few points. SR2, however, ties side missions to everything else in the game. You need respect points to play story missions, which are earned by finishing side missions. However, you also earn in-game rewards such as prolonged sprinting, extra guns, and reduced notoriety (to name a few), along with the almighty GS points. This makes the reward for completing them two-fold. It makes sense in the game, ‘cause they will help me play later missions, PLUS it will make my e-peen larger. It’s a win-win.

Up next will be The Force Unleashed and Quantum of Solace.