8:36 AM on 06.16.2008 (server time)    0
IGN is reporting this morning that gamer-maligned film maker, Uwe Boll, has actually scored a hit with his latest foray into destroying people's fond memories, also known as his celluloid version of Postal. It seems that the film was a contender in the Hoboken International Film festival held a few weeks ago.

The festival opens up categorical voting to the viewers where Postal scored the win for "Best of Festival" and Boll himself even winning the "Best Director" award! The film was nominated in other categories such as "Best Editing," "Best Supporting Actor," and "Best Script." 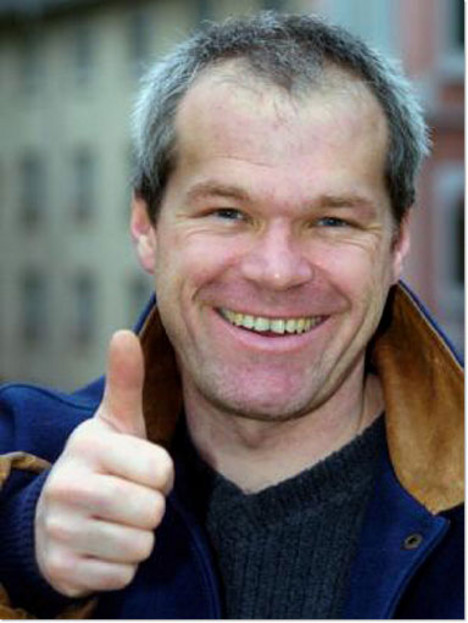 Yeah, if you haven't already, you can let out the resounding, "WTF!?" that we're all thinking. Now, I haven't seen the film, but just from the previews and such I really have no clue how the fuck this could happen. Was it a giant joke by the attendees or were the other films at the festival THAT fucking bad? I think Mona Lisa Smile is too old to be included so I know for fact it had a good chance of being the worst movie there.

Seriously, though? "Best of Festival" AND "Best Director?" We're fucked.
#Community
Login to vote this up!