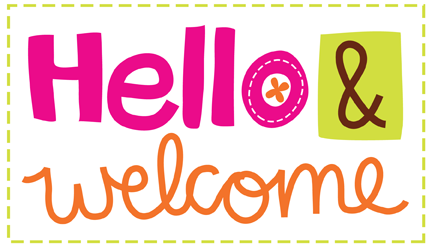 Hi everyone! I don't know how many years this has been in the making, but it's finally here. This is where I introduce myself to Dtoid.

So many people have done this in so many creative ways, I'm a little bit at a loss here. I think the key thing I want to get across is that I don't want you perverts to actually know that much about me. So what I will do is I will pepper this (mostly) factual piece with some instances of Two-Truths-and-a-Lie (TTaaL). You may try to guess in the comments which statements are the lies.

Let us begin with TTaaL:

Onward to the usual stuff.

I grew up in the Middle-East (not where I was born) where gaming only really boomed with the arrival of the original Playstation. So my early-mid teens were influenced by a bunch of PS games like Spyro, Crash, Harry Potter, Spiderman (the first one is the best Spiderman game to me, because it nails the wise-cracking attitude, and paces the villains really well), and of course Pepsiman. 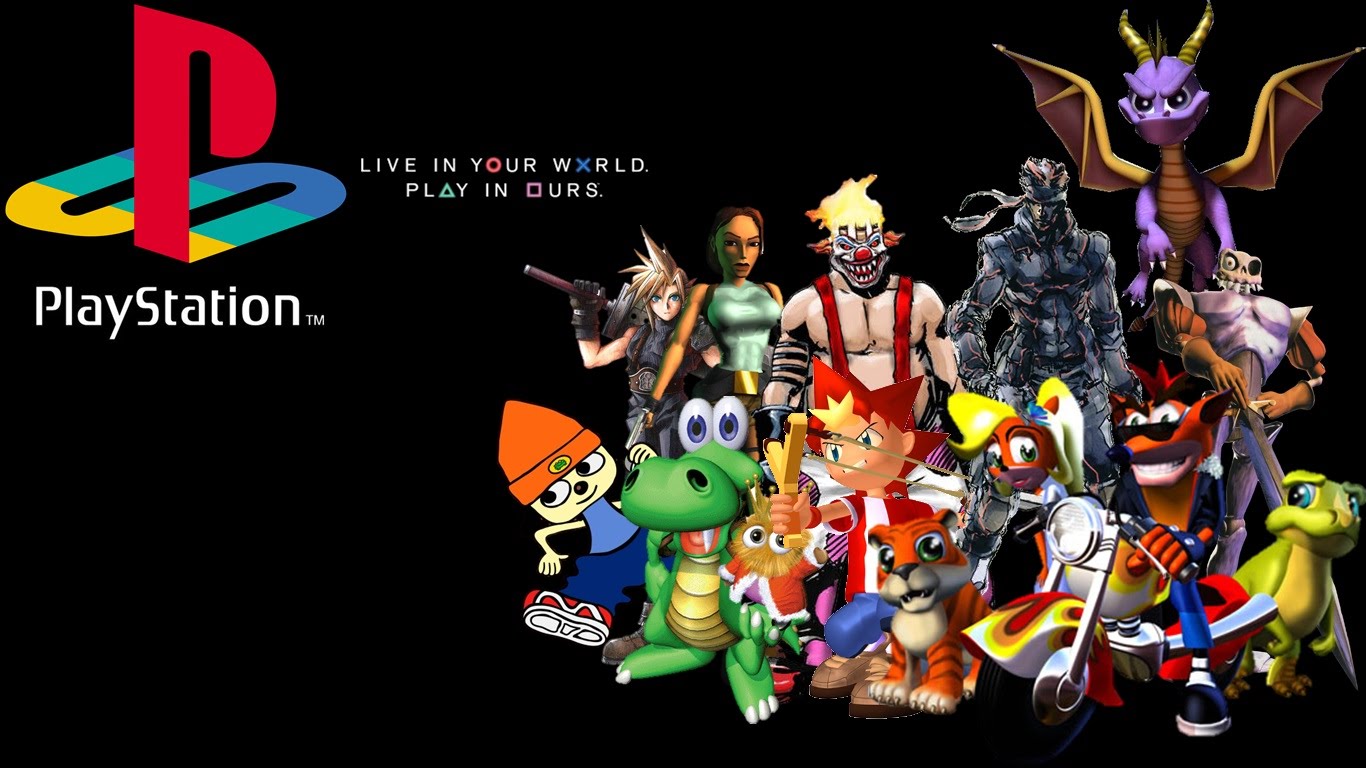 The only time I dove into PC gaming was to play Age of Wonders obsessively. I still adore the original game. I haven't found a similar branching narrative in any strategy game I've played. There are 6 possible endings, and the storytelling makes you care about each of them.

Anyway, I moved to Canada in Grade 11. The transition wasn't anywhere as bad as American movies and TV shows had me worry. I thought that I would definitely get bullied by the jocks, but I just got along really well with most people. I made friends in High School with whom I'm still friends today. 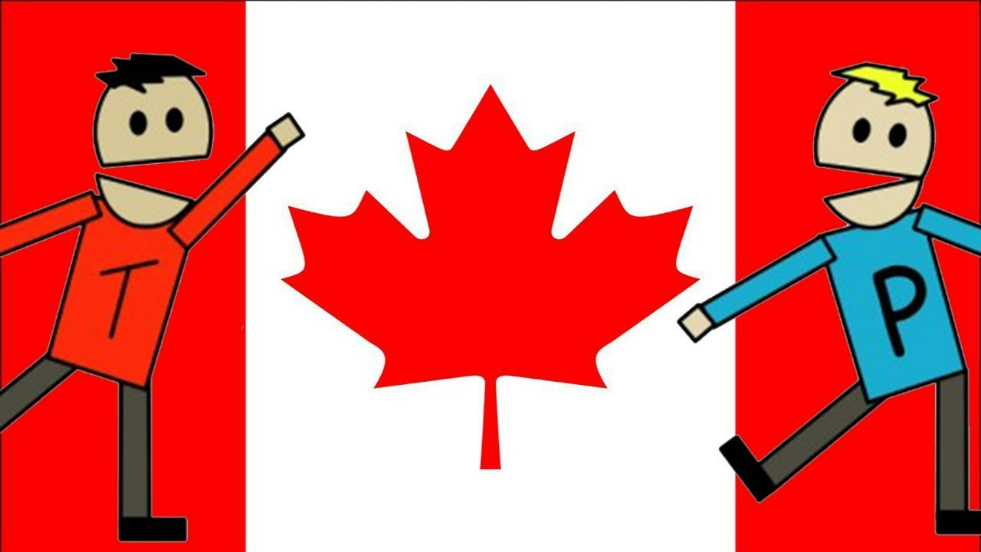 Up until the end of High School, I was a huge fiction nerd. Especially fantasy. That was my crack. Sure, I had a PS2 by then, and I also watched some TV shows (especially Avatar: The Last Airbender). But mostly I poured myself into fantasy fiction. Whether it was re-reading LotR & HP or it was finding new gems in the library like the Sabriel trilogy, Bartimaeus trilogy, and Inkheart trilogy, I couldn't get enough of it.

When I started uni, my entertainment addiction mutated into TV show binges. Plenty of friends had plenty of hard drives filled with plenty of shows. It was madness.

Uni was also where life first started kicking my ass. I had chosen a tough programme... and I lived to regret it. All those TV shows didn't help either. (In hindsight, watching all of House and Heroes was really not worth failing a course or two.) I did end up graduating from it, but that was after one extra year + a complete shattering of self-esteem that I haven't recovered from even today.

On the “plus” side, uni was also where I discovered quality PC gaming. Dragon Age: Origins was probably the title that got me hooked on to RPGs. And a good friend of mine introduced me to indie titles like Limbo and World of Goo. I owe him a lot. 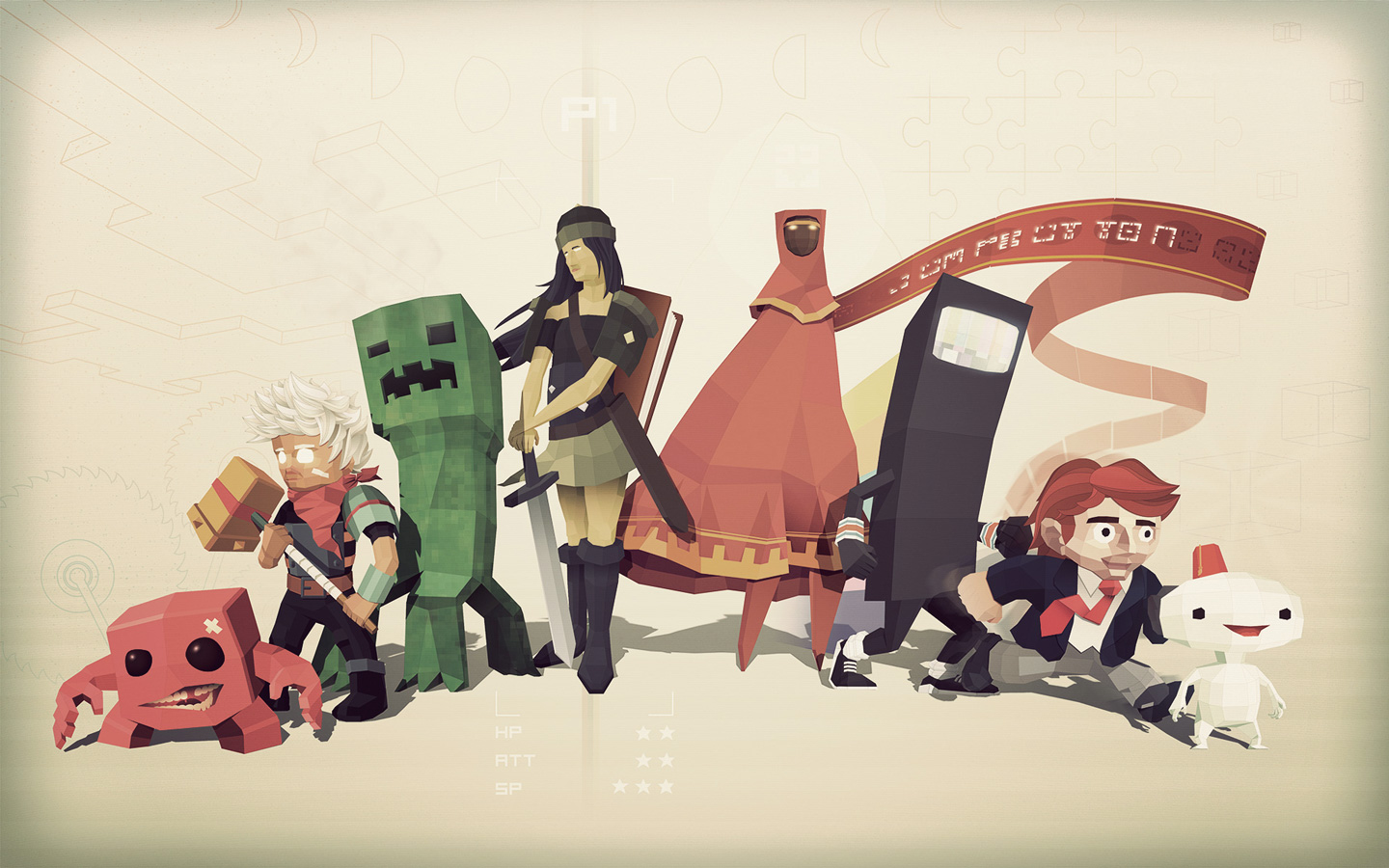 Time for a game-themed TTaaL:

After uni, I got a job in my field (computer hardware). I stuck with that job for about a year. Initially, I really liked it. It was a lot of travelling and a lot of technical troubleshooting, both of which I heartily enjoyed. But over the course of that year, my supervisor started pushing me more and more into doing sales. The more that happened, the more I under-performed. Until finally, we both decided that it wasn't going to work out.

Time for a travel-themed TTaaL:

The one thing that really kept me sane on my travels was my PS Vita (pictured below, along with a glimpse of Yours Truly for all your pervy needs). 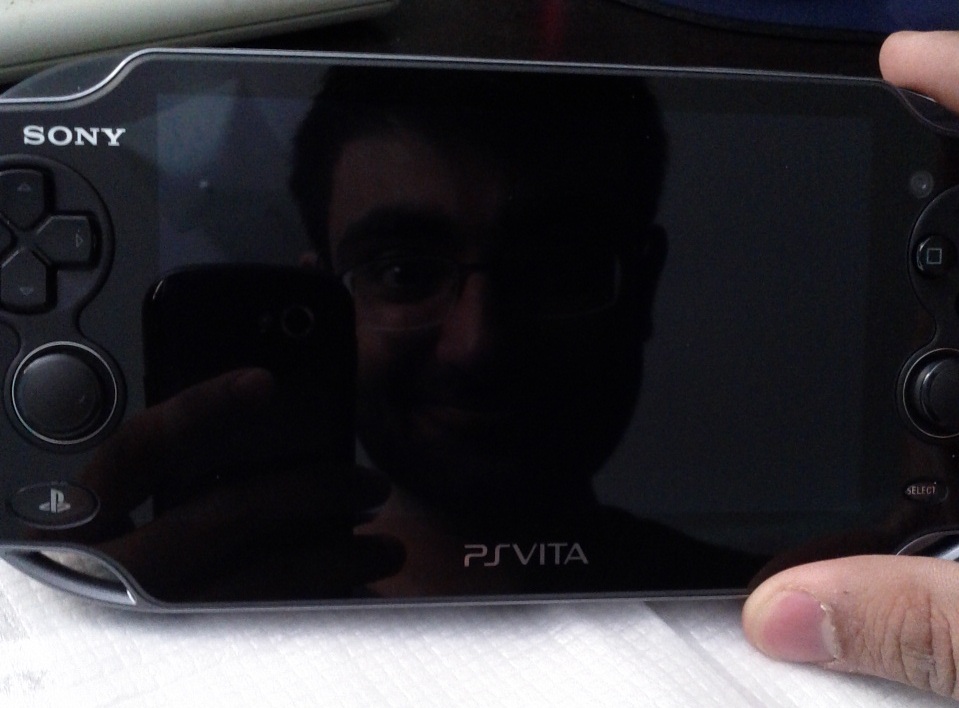 After that job didn't work out, I decided I wanted to transition to working in Computer Software. Instead of looking for a job, I wanted to work on something of my own, and use that finished project to get a job somewhere.

It's been almost two years, and none of my “projects” have finished yet. I've burnt through all my savings. I'm back to living with my parents. And I have lost two years of potential gainful employment. Thankfully, the thing I'm working on right now is showing a bit of promise. But was it worth it?

This is getting depressing. Let me lighten the mood by having a VGM themed TTaaL:

That's as much about me as I can type out chronologically. I'll end with a short list of assorted facts about myself. And remember to try and guess in the comments which statements you think are the lie. :)

10 things I hate about myself: