Why Sony's NGP/PSP2 Will Not Fail 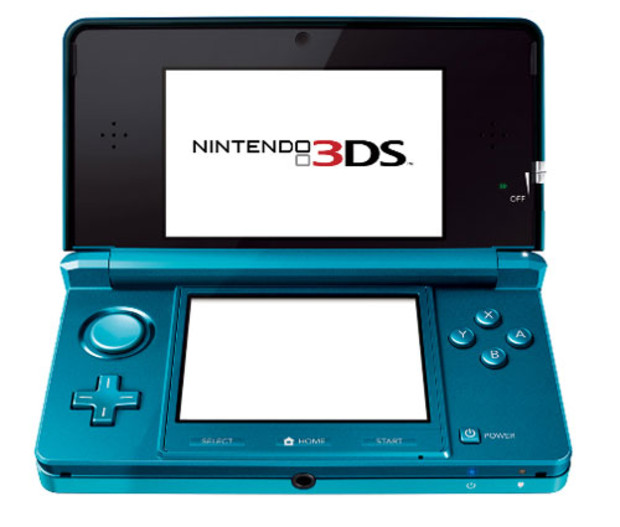 I will grant you the cell phone market is a tough nut to crack, but a portable PS3 in your pocket should be enough to differentiate the device, especially because the fully functional dual analogs on the NGP defeat any comparative controllers on many of the Smart Phones (the one possible exception is the "PSP Phone" from Sony Erickson. As a sidenote, I view the PSP Phone as the only true threat right now to the NGP from the Cellphone market, due to it's control scheme. I know if I didn't love my iPhone so much, I would be getting that. Still the NGP is aimed at a different market sect. I'm sure part of the plan is for Sony to draw fans away from the cellphone gaming market, but they are also aiming it at gamers, who want a fully fleshed out experience on the go.

Why should we settle for simplistic games on the go like Angry Birds? It is a great game to be sure. But I find it hard to believe that the prospect of a fully playable Uncharted game on the go is anywhere near a negative for a system. We've been collectively dreaming of a full console experience on handhelds since the Gameboy came out. Now we have the opportunity to finally have our miniaturized consoles, and people are arguing that it is a bad thing? The advantage here, is that the NGP, and the 3DS as well, are at a point where they are the perfect blend, despite the touchscreen and 3D gimmicks. Both Systems are poised to allow us the experiences of all gaming worlds, from the quick and casual of a mobile game, to the quirky yet refined goodness of a core handheld, to the fully fleshed out experience of a console.
#Community    #Rants
Login to vote this up!