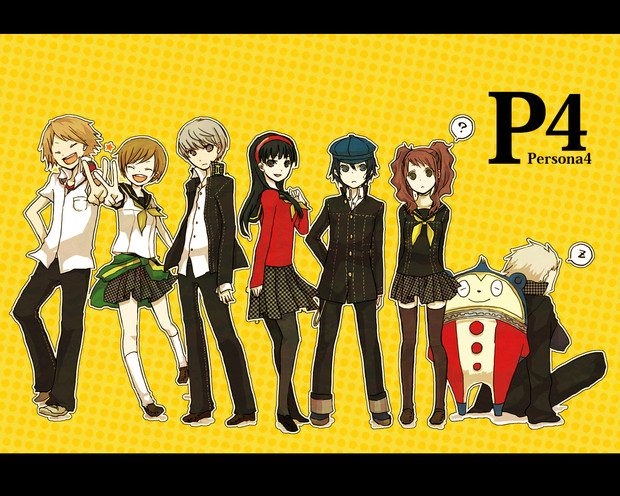 It is not just the game play that makes a game last to me. I love music in most of it's forums, but Persona is one of those series where the game's regularly cross the boundary into Music that can be listened to outside of a gaming environment. I think that is why it has stuck with me for so long. The music helped evolve the game into something longer lasting (not to say the game's are really all that transient, but the music can be listened to anywhere). It is part of the reason I love Atlus for providing the soundtrack for the game, because the music has transcend the game for me. It has become worthy of praise on it's own merits, but still fits the game perfectly. I think that any soundtrack that can reach that status, at least in my head, reflects something about the game as well. If the original soundtrack is so damn good, then it reflects positively on the game. A great soundtrack doesn't make a game great, but it can certainly help.
#Community    #Rants
Login to vote this up!