5:04 PM on 09.07.2010 (server time)    0
Much like last year, the DToid Forums are hosting some fantasy football! Our 10 person league is all filled up and drafted, so I decided to make a short blog post showing how awesome we are and the cool things up for grabs this year, and also a bit of info on how our draft went!

I always figured Fantasy Football was pretty much a game. It may fall a bit short of a video game, but it is generally played on computers so... close enough. This year, myself and 9 other people, bbrigg, smurfee_mcgee, ChillyBilly, blehman, Kauza, JT IceFire, WarZombie, norm9 and gatorsax2010 will be put into 1 on 1 confrontation of raw physical and mental skill, as we watch players do things we have no control over and gamble on their success!

What are we gambling? Well someone could win a sweet, familiar looking hat from JT 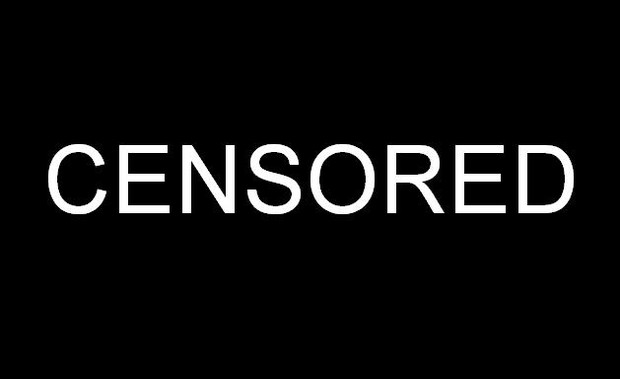 Who can resist? I know I sure can! Still, last year it was a lot of fun, and the prizes always help keep people from dropping out!

The draft was fun and full of shenanigans, as we Skyped and Drank and told jokes. Mostly at the expense of myself! Doesnt matter, I still got to pick just before Blehmeng and steal all of his players! Good times were had! Now, I will post the first two rounds of our draft for the hell of it!

I will likely keep this updated throughout the year. Or not.

FOOTBALL!
#Community
Login to vote this up!