C blog cheat codes: Getting your opinion on the front page 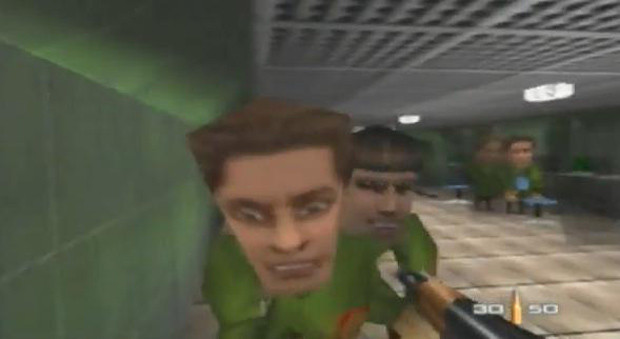 Kill everything -- Be careful about series

So, you have a really cool idea for a blog series and you want every single one up on the front page. Easy, right? Yeah, not so much.

I love a really good series, but there are a few drawbacks to doing this. For one, the tendency is to subconsciously write as if everyone has already read the other entries in the series -- maybe you make a subtle reference to past writeups in the series or you don’t fully explain what your point is because you assume it’s implied in the “series.” I’ve written a lot of series pieces before, and I’m talking about my own mistakes here.

So, keep a couple of things in mind if you’re going to do a long series. First off, consider not using the series name in your titles. Instead, put it in a header image or just in the blog itself. This helps people approach it and not feel like they’ve missed something. Of course, once you establish the series, having people identify its name can be a big help -- just don’t expect them to all be on the front page even if they’re all awesome. It’s just not feasible.

Next, just approach your writing style as if each piece is totally self-contained and not a part of a series at all. Sure, they might be in the same style and perhaps even about the same subject, but don’t make people play catch up just to enjoy your post. Make sure any post stands on its own somehow.

So, what should you take away from all this? Basically, you want to make your blog engaging, original, well-formatted, and timely. It’s easy enough to think you’re doing all these things, but the best way to know for sure is to read. Read front page editorials, read promoted community posts, and really start to pick them apart. Why were they chosen for promotion? What is editor x doing that helps people enjoy his writing?

And, above all, just write. Write daily if you have to.
#AboutDestructoid    #Community
Login to vote this up!