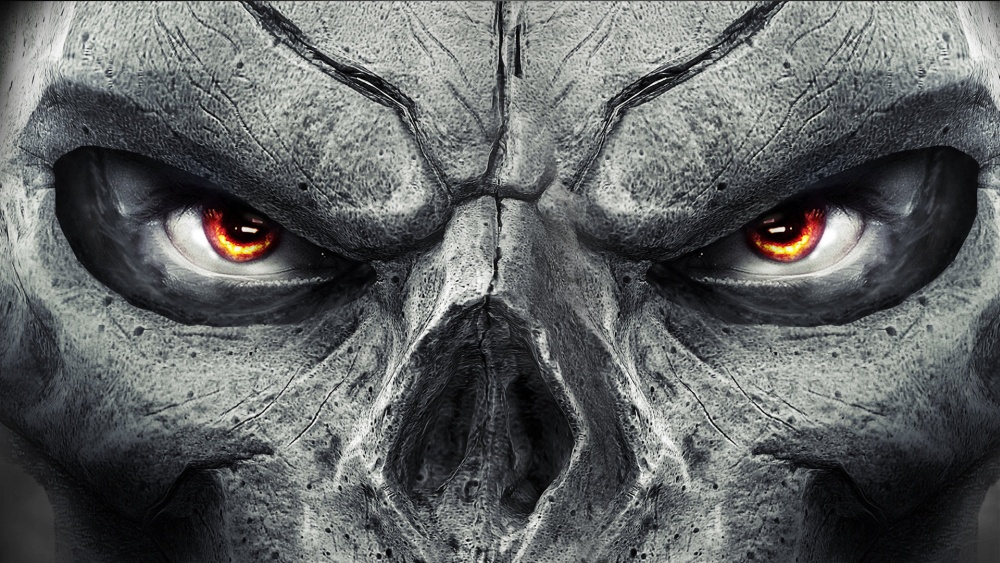 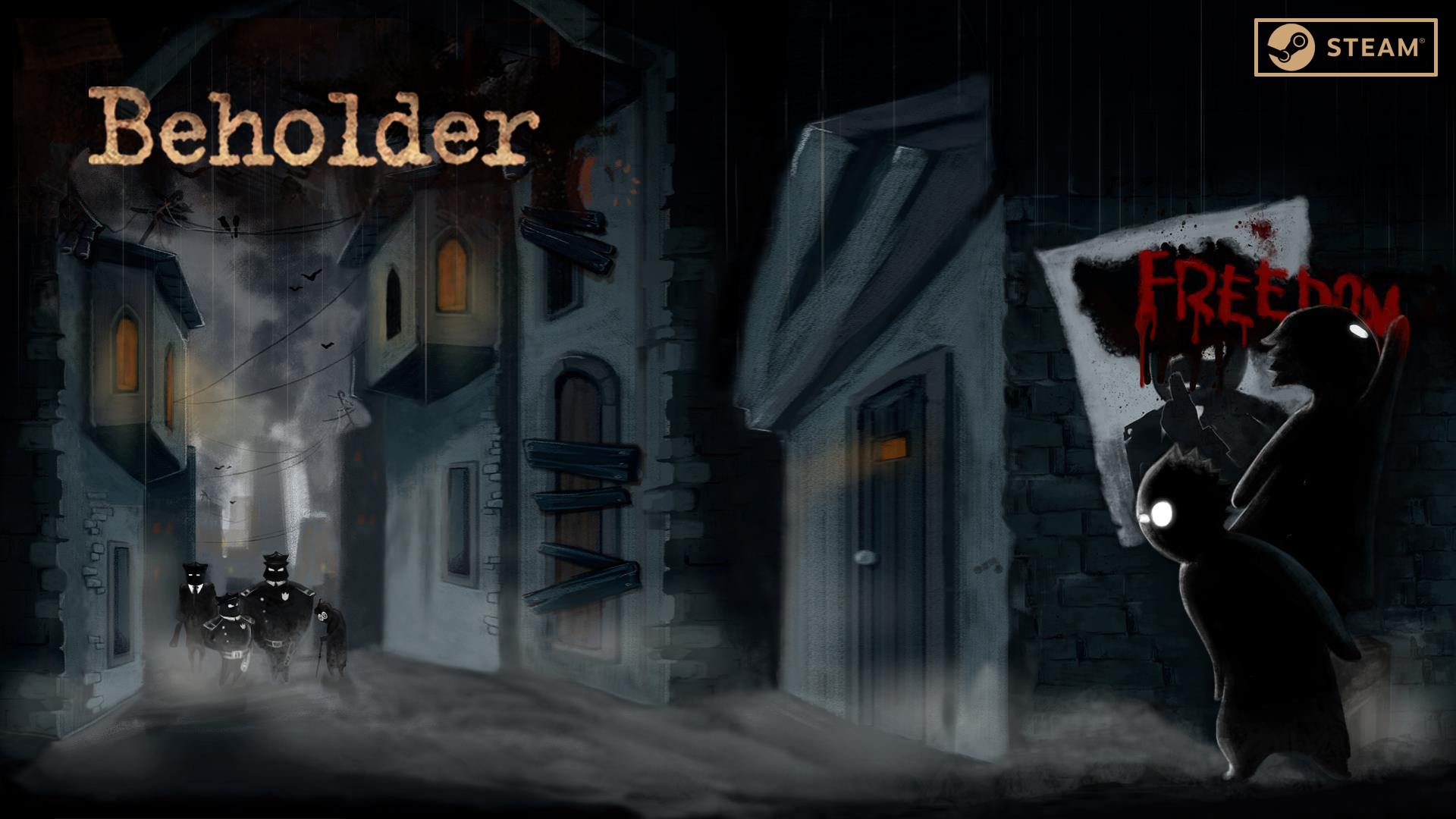 Warm Lamp Games and Alawar Entertainment reveal a dark shade of black with its dystopian creation, Beholder, coming to Steam this November. Built on the Unity Engine and created with a primitive and evocative animation style, Beholder hurls gamers into the grim, hopeless society where they have the choice, as a state-appointed spy with keys to everyone’s lives in a local apartment building, to let them live, struggle, or die. You must peep and eavesdrop, bug apartments and search their rooms for whatever can threaten the authority of the State. But at what point is enough... enough?

Inspired heavily by George Orwell’s groundbreaking 1984, the philosophical narrative of Beholder opens up questions around issues of social and moral values If you are given the power to destroy the privacy of another person, should you? Or should you treat those on which you are spying the way they deserve? Then again, who decides what anyone deserves? What if two people deserve to be saved, but one has to go? Who will you choose? Is there such a thing as a lesser evil? 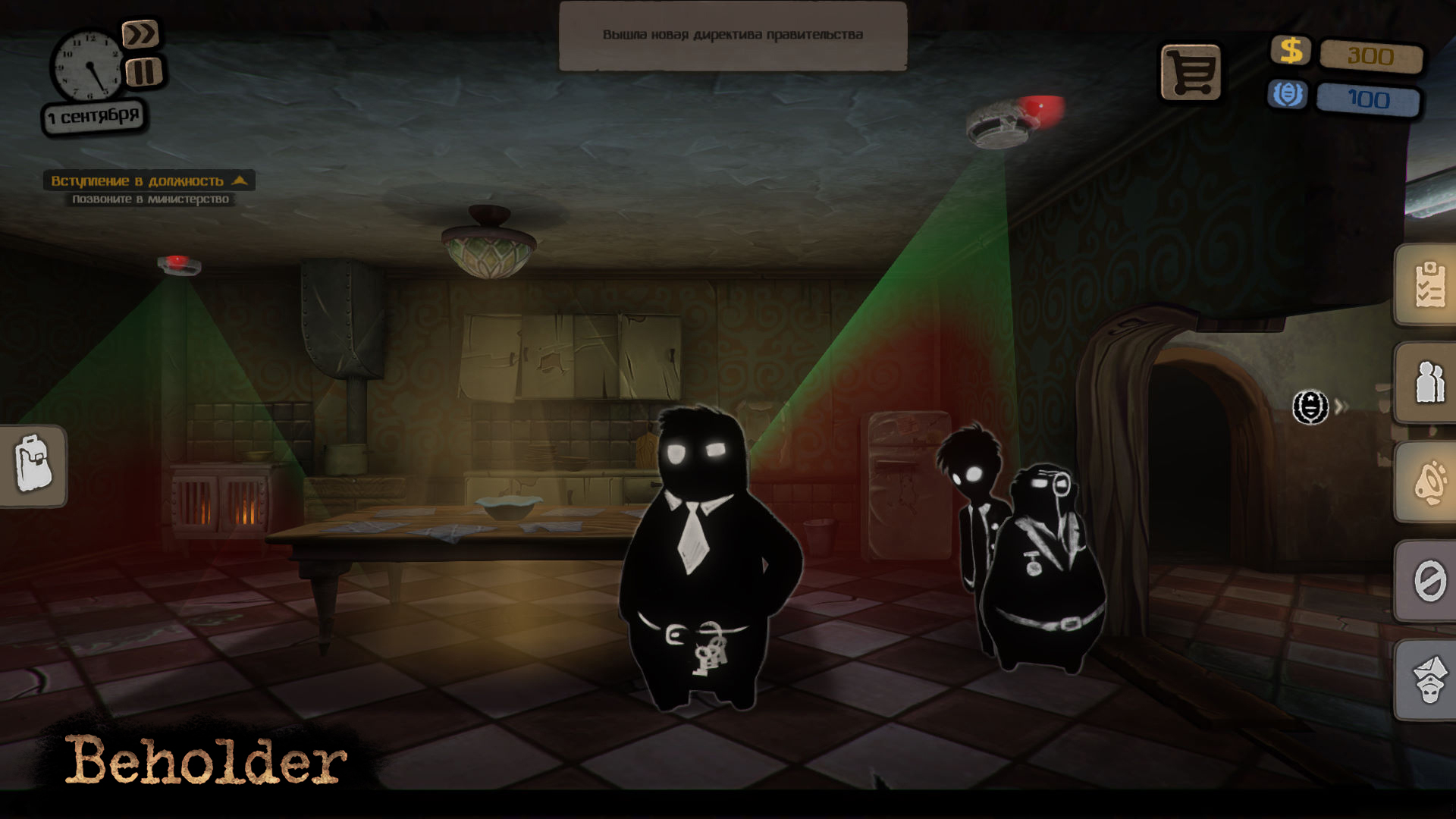 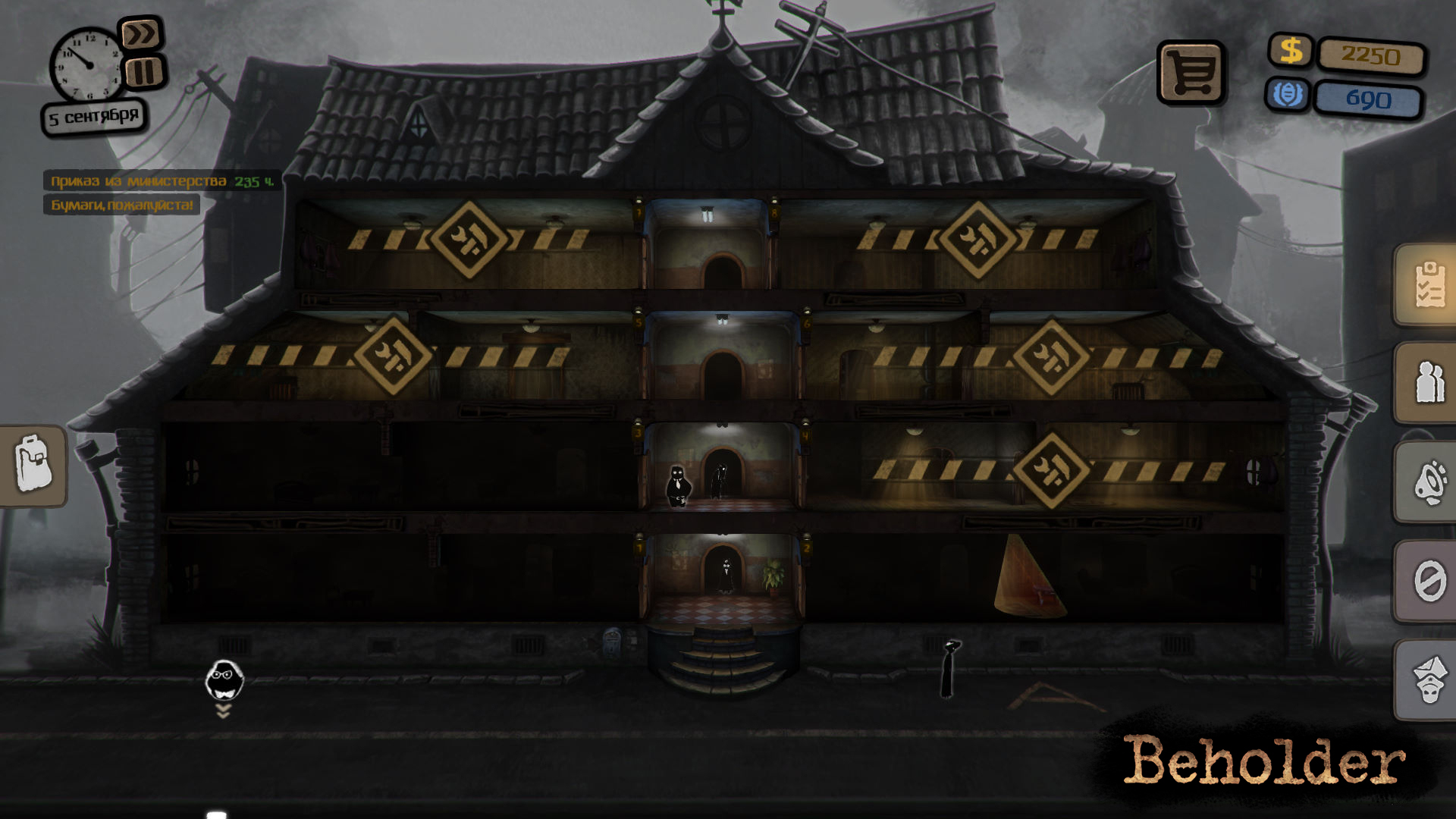 Beholder comes to Steam this November.