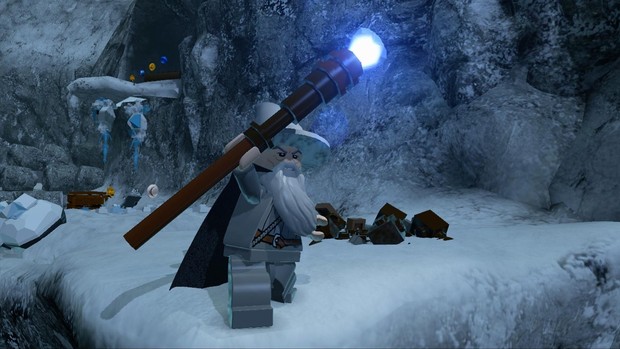 Friday time. Are you ready to do the damn thing?
I assume those with a 3DS have been doing things with it. Like the Lego Lord of the Rings demo, for instance. Or maybe you tried the new DLC for NSMB2? Or maybe you don't have a 3DS yet, in which case I'll point you in this direction, towards the sequel to the wonderful Pushmo. In any case, there are things to do and games to play. So whip it out and let's have a competition.

Off-campus contest:
The lovely folks over at NintendoFuse will be running a Mariokart 7 tournament that begins October 27th. The prizes are awesome, (especially if you're a Nintendo fan) and include a Wii U console, Sonic All-stars Racing 2, and New Super Mario Bros. U. So get to practicing with us. Link here.


FOR MARIO KART 7 PLAYERS: When playing Mario Kart 7 we will be using community feature to play together. To join us, simply enter the Dtoid community code (For races: 43-8816-8269-4512 OR 22-4755-7110-5555) and wait in the group. Please try to be patient and wait for other players, as once a Grand Prix starts players cannot join until the entire tournament is finished. Each group can only have up to eight players, but there can be an infinite amount of groups playing at one time in each community. Now, before you try to join a group check how many groups are playing already. If you see one or groups playing, but when you join everything is empty, then the match has already begun. Try leaving and then joining again in a few minutes. An easier way to do all this is to exchange friend codes and spam the "Join Game" feature on your friend list.

Everything is simply easier when your on our friend's list. So much easier.


All counsil headers (and fellowship avatar) made by Billy the Chilly, son of Brolly.

---smurfee mcgee
Login to vote this up!