2:13 PM on 11.16.2012 (server time)    0
Looks like we're back for another one of these. How about that? With the recent surge of new console games, and the impending release of a certain whole new console, there have seemingly been less and less participators in the 3DS side of Friday Night Fights. I think it may also have to do with the lack of new mulitplayer games coming out for the 3DS. It's been awhile.
So, with me participating on other FNFs, and definitely taking part in the Wii U FNFs to come, I've been contemplating making the 3DS event a weekend thing. I want that to get that going again anyway, and it seems like a laid-back schedule would be better for this. Chillin' on your couch on Saturday seems like a good 3DS time.
Thoughts? New hosts? Cocktails?


The low-down:
In case you're new to Friday Night Fights, I'll sum it up: It's basically a bunch of Dtoiders getting together to play some games. Pretty simple stuff. If someone has a game that they want to play online with others, it can be posted here or in this blog. That's the easiest way to get a game going. Now, I'm talking about ANYONE. If you have something you want to play, let me or Wolfy-Boey know, and we'll put it in the blog and the forum. Cake. 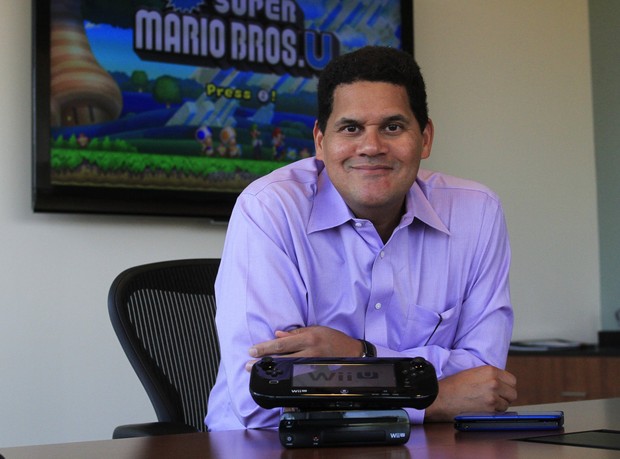