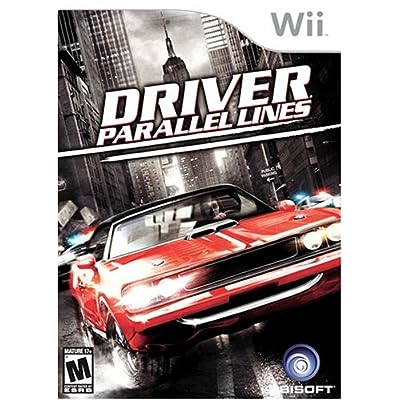 Remember the last time you enjoyed the Driver series? Yeah, me neither. That hasn't stopped them from churning out new pieces of crap like a Play-Doh Fun Time Factory Extruder Set. I hope that the $12.99 price tag doesn't entice you to partake in this sub-mediocre pile of sad. If you need further "buying deterrent" let's look at the game's story: "You can play as an 18-year-old who is the most sought after driver in New York."

Oh really? I think they'd be better off releasing Lindsay Lohan: DUI and Die for all current gen consoles and portables; at least that would sell on shock alone. Ah well, another crap franchise gets 1000 sequels and we'll never get to control the fate of Lindsay Lohan's drunken escapades. That's probably for the best anyways.