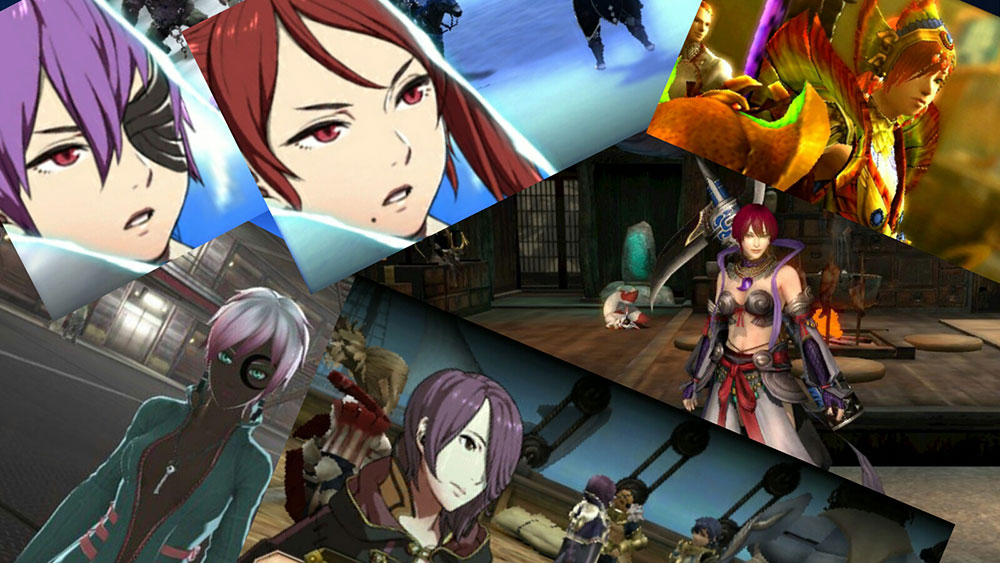 Character creation is a feature that fascinates me a great deal. It’s one of those things you can put nothing or everything into, and is something everyone approaches differently. While some players might stick with the default setting and just head straight into the action, I oftentimes find myself poking through the options for hours on end.

I’ll spend a great deal of time getting the eyes and nose just right, trying out different hairstyles and colors, and giving my avatar slight blemishes, like a scar or tattoo.

I’ve been fixated on this sort of customization since I encountered Phantasy Star Online and Wrestlemania 2000. The fact that the team behind Wrestlemania 2000, WCW vs. NWO, and Def Jam Vendetta now develops Style Savvy games for Nintendo 3DS is both amusing and appropriate. The same creative hooks sink into me while playing Style Savvy Trendsetters, even though the creators traded the ring for a runway.

And now I want a Style Savvy vs. WWE: Runway Rumble game. Somebody make that happen!

The motives for character creation can run a bit deeper than hairstyle, clothing and custom movesets, though. Back in January, community blogger Elsa pondered what influences players when designing avatars, pondering if our creations are closer to who we really are, as opposed to the personas we might display at work, school, or other facets of our public lives.

For example, in The Elder Scrolls Online or Final Fantasy XIV, no one is faced with any social judgement for their physical appearance. Nobody knows your weight, your race, gender, or ability when they meet your elf self. You’re actually more likely to be judged based on your job and gear, which is basically saying you’re free from one set of inhibitions, which, in turn, are replaced with whole new set of them. 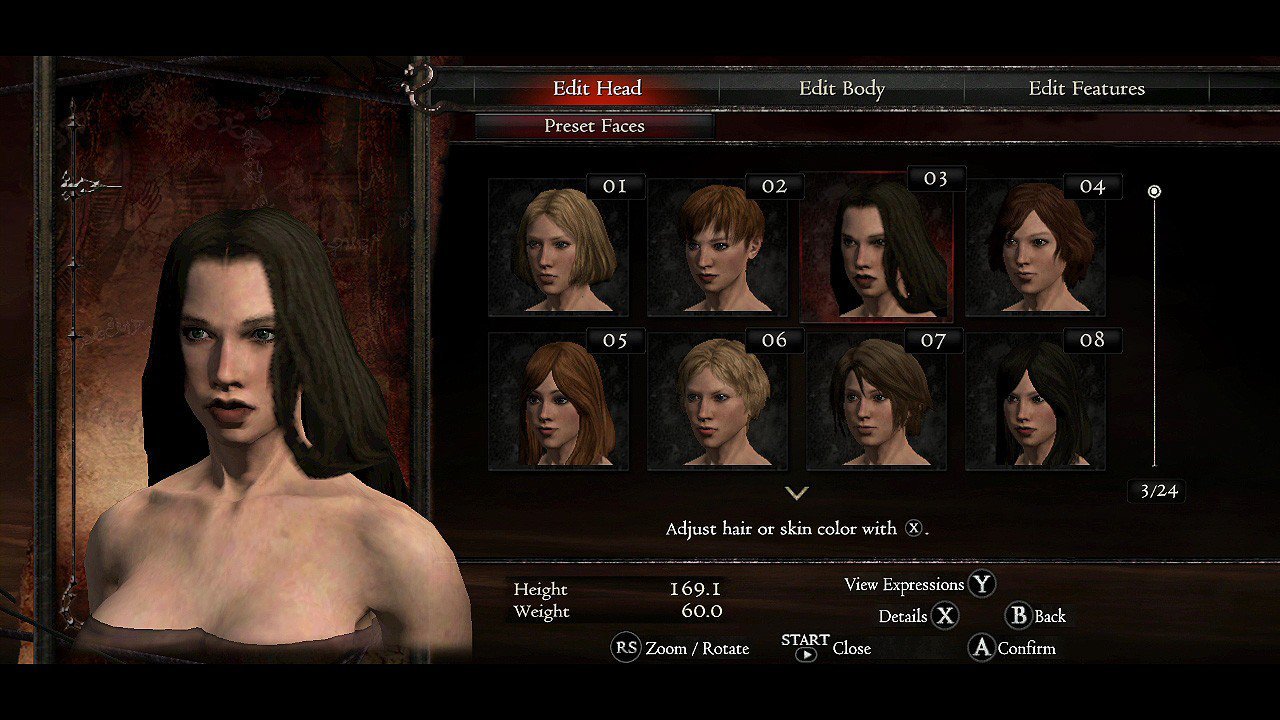 Online or off, I’ve actually found a lot of different motives go into the creation of a character. Someone might design an avatar that mirrors their real-world appearance so they project themself into that world. Other people might just want to make someone who’s easy on the eyes, or recreate someone they know, using character creation out of a need to nurture, to roleplay, or to become the person they feel life doesn’t allow them be.

Of course, character creation doesn’t end at a series of menus. There are so many story choices to make, other players to meet, worlds to build, weapons and armor to make and favor, outfits and accessories to buy, and so, so much more.

So for this month’s Bloggers’s Wanted, tell us about the characters create for games and the influences behind them, as well as other personal touches you feel help define them further, whether that’s a favored set of armor, a weapon, a pet, a fortress, or whatever else it might be. And when you write your community blog, be sure to use “Initiation Station” in your title and “Bloggers Wanted” in the tags.