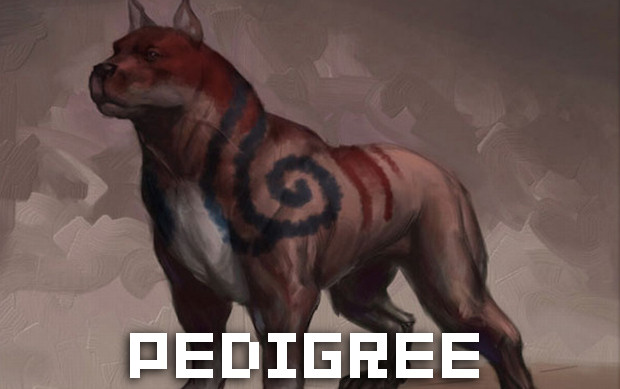 Dragon Age: Origins has been disregarded as a Lord of the Rings clone by many gamers who haven’t been paying attention, and while I completely disagree, I must admit that it’s difficult for any fantasy game to stand out in a genre dominated by long-established books, movies and games. While I was in Edmonton to check out the game, I asked lead designer Mike Laidlaw how Dragon Age hopes to make its mark in such a saturated genre.

“I think we’re lucky in that, as a company, we have a pedigree and history of doing fantasy games that were landmarks of their time, memorable and very strong in the way that they delivered the story, to create the experiences that I think have lingered with people,” he explains. “… The pedigree helps when trying to make our mark because it gives people a bit of trust that BioWare’s done this before and we’re really happy with it.

“Obviously they have to be cautiously optimistic because it’s a different world and a new approach but what we’ve got is frankly a bit of an attempt to do something different and hit the tone of dark fantasy and create a world which is grittier, edgier and honestly more unforgiving than what you’d expect out of high fantasy.

“Certainly the experience with elves, right? They’re not what you expect. The dwarves are much more politically motivated. So it takes a lot of the expected and the known and twists it. I mean, if you’re a dwarf, you’re short, you have a beard, but at the same time you can take that base and explore and do things we haven’t done to it before.”

Dragon Age certainly succeeds when it comes to twisting the defined roles of fantasy archetypes. The elves of Ferelden are second-class citizens, dirt poor and downtrodden rather than aloof and arrogant. Little twists like that are what help Dragon Age stand out, and should hopefully make for a very memorable world. We have lots more coming from my chat with Laidlaw this week, so keep reading Destructoid for all sorts of Dragon Age and BioWare discussion.