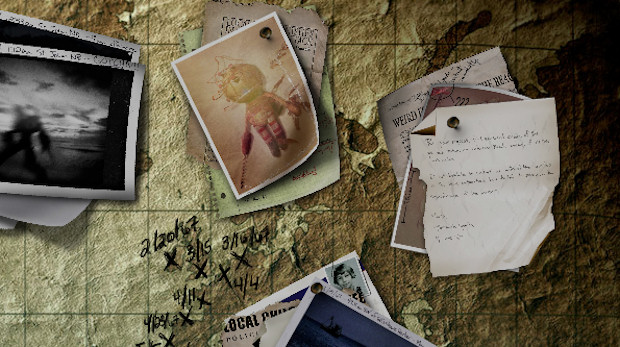 I thought this was already known, but apparently the fact that Ken Levine isn’t working on BioShock 2 has become “news” again, so let’s talk about that.

BioShock creator Ken Levine has confirmed, for those at the back of the class, that he is not working on the sequel to the game he created. 2K Boston has other plans while 2K Marin has the unenviable task of following up 2007’s underwater child-murdering sim.

“Right now I am focused on making our next big project at 2K Boston,” Levine reaffirms with Game Informer. “While I’m not involved in BioShock 2, I’m really excited to see what the talented team at 2K Marin, some of whom worked on the original BioShock, comes up with. I can’t wait to play it.”

The extent of Levine’s involvement with BioShock 2 is little more than informal voluntary conversations with the game’s creative director, Jordan Thomas. 2K Marin also has a lot of people who worked on the original game, so hope is not lost that the sequel will live up to the original.

I’ve personally given up having any thoughts on the game. It’ll either rock, or it’ll suck. Not worrying about it makes the wait so much easier.