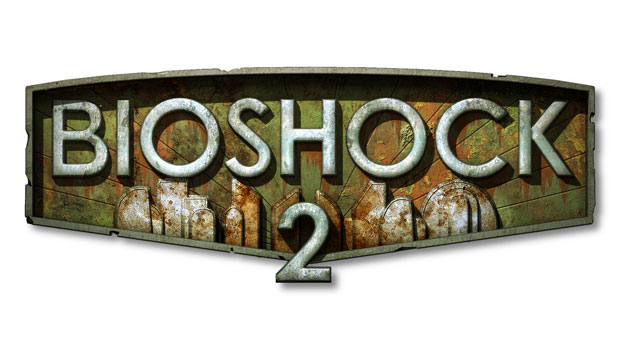 2K Games has today announced that BioShock 2‘s “extensive” multiplayer features will be created by Dark Sector developer Digital Extremes. The studio will be working closely with 2K Marin on the game, using its multiplayer experience to compliment 2K’s single-player game.

Some hot multiplayer details have also been announced. Players will gain experience, very much like promotions in Call of Duty or Killzone 2. Experience will yield new weapons and Plasmids, and there will be a lot of character customization. Apparently, this is also where the “prequel” element comes in, as it’s been advertised that players will experience the “fall of Rapture” in the multiplayer. Hmm.

Dark Sector actually had a surprisingly good multiplayer section, despite its weak campaign mode, so this could be promising news. It’s also telling that 2K isn’t willing to compromise the single-player aspect to stuff in multiplayer. What do you make of this fresh development? Good idea to bring in Digital Extremes, or should 2K Marin be handling the lot?

Oh, and that’s the new official logo for the game in the header.

New York, NY – May 8, 2009… 2K Games, a publishing label of Take-Two Interactive Software, Inc. (NASDAQ: TTWO), announced today that it has signed a partnership with Digital Extremes to develop the multiplayer experience for BioShock® 2. Under this partnership, Digital Extremes is working closely with the creative team at 2K Marin to develop a new and substantial element that enhances the lore and fiction of the BioShock universe.

• Evolution of the genetically enhanced shooter – Earn experience points during gameplay to earn access to new Weapons, Plasmids and Tonics that can be used to create hundreds of different combinations, allowing players to develop a unique character that caters to their playing style.

• Extend the Rapture fiction – Players will step into the shoes of Rapture citizens and learn more about the fall of Rapture as they progress through the experience.

• See Rapture before the fall – Experience Rapture before it was reclaimed by the ocean and engage in combat over iconic environments in locations such as Kashmir Restaurant and Mercury Suites, all of which have been reworked from the ground up to deliver a fast-paced multiplayer experience.

• FPS veterans add their touch to the multiplayer experience – Digital Extremes brings more than 10 years of first person shooter experience including development of award-winning entries in the Unreal® and Unreal Tournament® franchise.

BioShock 2 is currently in development at 2K Marin, 2K Australia and Digital Extremes for PLAYSTATION®3 computer entertainment system, Xbox 360® video game and entertainment system from Microsoft and Windows-based PCs. This title is not yet rated by the ESRB.