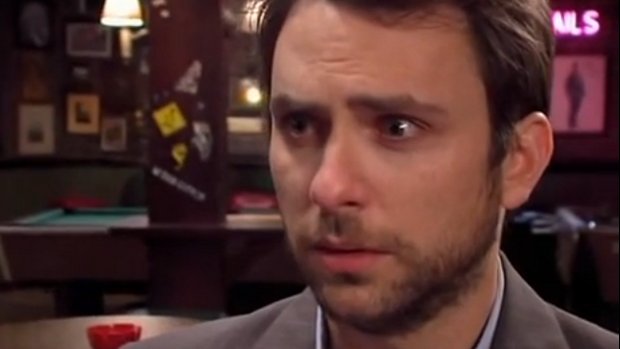 No, Fallout 4 will not be revealed anytime soon

Looks like we got our first disappointment of the week. With the VGX awards only two days away, the anticipation for what new titles are going to be revealed is reaching fever pitch. Unfortunately, we just got a confirmation about what is NOT going to show up. Pete Hines from Bethesda confirmed that the publisher will not be revealing any new titles.

On his Twitter account, the VP of Bethesda Softworks stamped out any hope of the long rumored Fallout 4, or any other titles, making an appearance soon. “No, folks. I am not going to VGX. Bethesda is not showing/talking about anything at VGX. Just some PR meetings in LA. Take deep breaths.” Of course, this is in response to the timing of the awards show and after weeks of anticipation with the mystery Survivor2299.com site has been continually updated.

Moreover, in a thread from NeoGAF about this very tweet, the community lead manager from Bethesda commented briefly about the site while neither confirming or denying Bethesda’s involvement. “As a company, we avoid commenting on rumors & speculation. If you start commenting on this and that, then you can never surprise people when you really want to, when it’s appropriate and exciting for your audience. Catching everyone by surprise made our 2010 VGA announcement of Skyrim special — not just for us, but for everyone that’s a fan of The Elder Scrolls. No one wants to lose those moments.”

Well, I guess that’s that. It looks like the announcement of Fallout 4, or any other Bethesda Softworks developed title is gonna have to wait. But don’t worry, though. We’ve still got plenty of new trailers and gameplay of cool games to look forward to, not mention some reveals of never-before-seen titles.