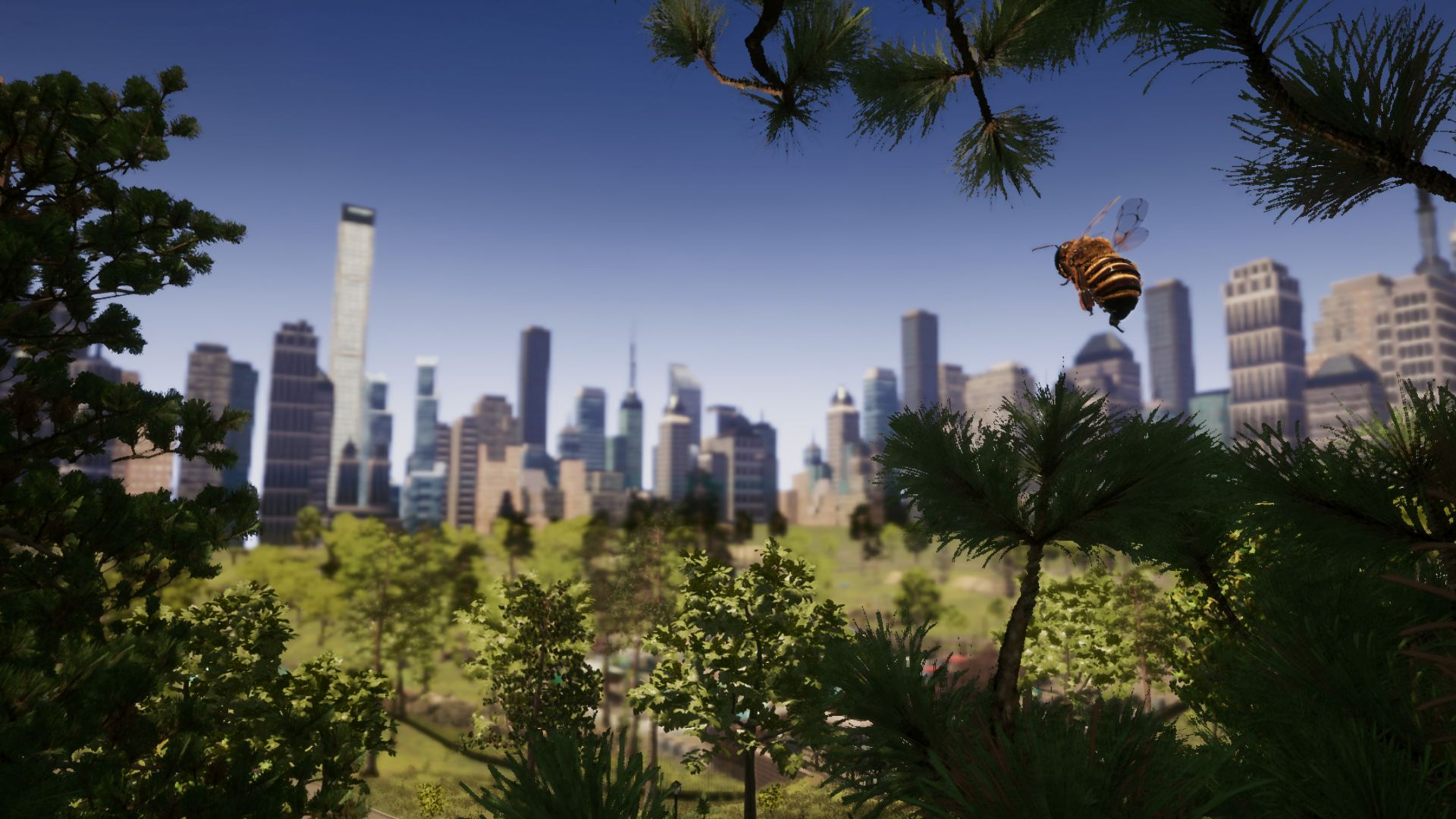 Next we’ll need a beekeeper simulator

Increasingly, there’s a simulator out there for everyone. Some people like farming. Others manage cities. A bunch of folks enjoy hauling cargo across Europe and America. I’m partial to flipping crummy houses. These experiences might seem too slow-moving or niche to hit it big, but they’ve found success.

Here’s a another one for the list. Bee Simulator will let players “compete with other bees in races, collect pollen, perform waggle dances, and explore a world inspired by Central Park in New York.”

It’s heading to Nintendo Switch, PC, PlayStation 4, and Xbox One later this fall.

There’s a pollen-collecting story mode in which humans are the real monsters, an exploration mode for the Central Park-esque setting, and a separate split-screen option featuring an additional map. The developers have emphasized Bee Simulator‘s “lack of violence” as suitable for young children.

Also worth mentioning: Mikołaj Stroiński of The Witcher 3 is handling the soundtrack.