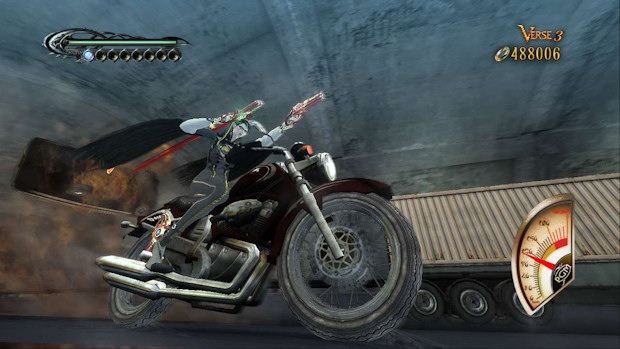 This weekend we talked about how the PS3 version of Bayonetta was selling better in Japan, even though it’s a slapdash port of the Xbox 360 version. Now we have an even more interesting comparison between the two games for you, this time concerning the North American versions of the game. According to GameStop, the PS3 version will be cheaper than the 360 one.

GameStop lists Bayonetta as $54.99 on the PS3, while the Xbox 360 version costs $59.99. If this price sticks, it could only be a response to fears that the ported version of the game is significantly inferior. This also means that Sega may actually be acknowledging this inferiority as truth. Why else would you not want to charge the same amount of money on both platforms?

Yet another chapter in the PS3 Bayonetta saga.