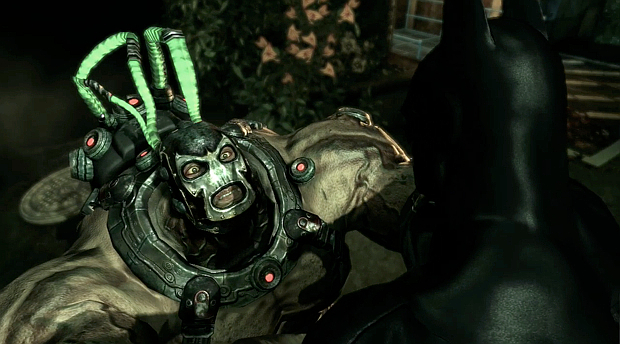 Batman is like 70-years-old if you’re counting strictly from when he first appeared in a comic book. But when he first showed up on the scene, dude wasn’t an infant. It’s probably safe to estimate that the caped crusader is like 90.

But he doesn’t look a day over 40. And he also fights like a samurai on speed. If you don’t believe me, hit the break. Eidos recently released a new trailer for Batman: Arkham Asylum that shows off Batman’s mad fighting skills. (Now with 100 percent more leg breakage.)

The mechanic that makes the combat in Arkham Asylum look so hot is called FreeFlow. It allows you to chain together attacks at a moment’s notice. And judging from the second to last scene — the one with Killer Croc — you’ll be in a host of trouble if you don’t master FreeFlow.

Did I mention this game looks gorgeous? Man, this is high on the DO WANT list.