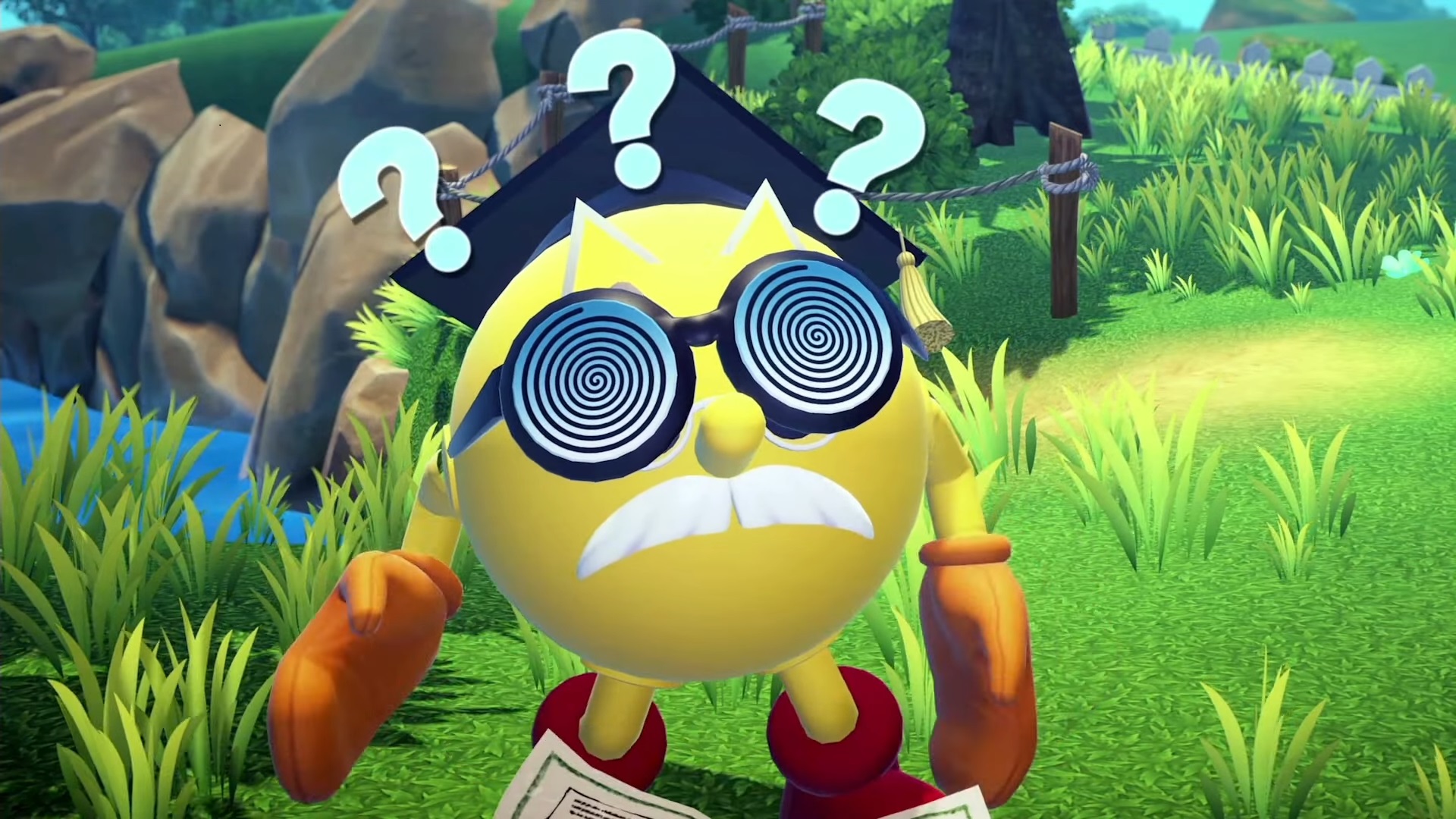 Still due out this month

Thanks to a new clip from Bandai Namco, we have the new remastered Pac-Man World intro to give us a clue as to what we can expect from the re-release.

Dubbed Pac-Man World Re-Pac, the game will remaster the 1999 adventure, which tasks the titular Pac-Man with rescuing his family. Here’s the original synopsis:

“In Pac-Man World, Pac-Man arrives home on his birthday to find the Ghosts have kidnapped Pac-Man’s family & friends and ruined his party! Pac-Man must set out to adventure through the six areas of Ghost Island to rescue his family and friends, and face-off against the Ghosts’ boss, Toc-Man!”

As you can see when comparing them directly, the original is a bit longer, showing off more of the Ghost Island locale after Pac-Man actually sees the invite (it’s a whole minute and a half of extra footage). Maybe that bit will be slotted into a later cutscene, but either way, it gets the point across with a completely new tone, and respects our time a bit more (if you’re not into long PSX cutscenes).

Even better than an intro, Bandai Namco has also given us a graphical showdown of sorts with regular gameplay. The backgrounds especially look massively upgraded, and have me excited. We’re flush with mascot platformers these days!