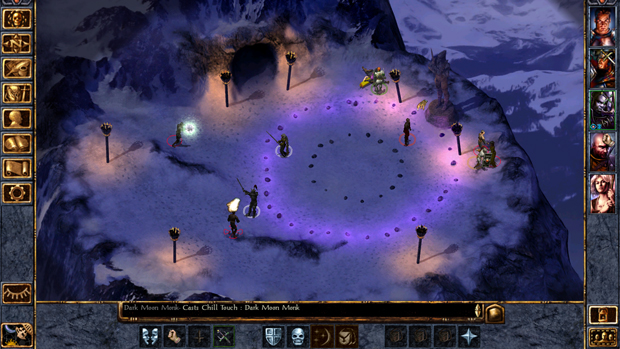 Fact: Noober is the best NPC ever

Baldur’s Gate: Enhanced Edition is a hassle-free version of one of the best role-playing games of all time. It perhaps isn’t as “enhanced” as it could have been, but since the core game remains largely untouched, you’re still getting one of the most grandiose and well-written adventures in gaming.

While the PC version has been available for quite some time, Mac OS X users will finally get to see why Boo and Minsc are so adorable and why Noober is so incredibly annoying. The game will be hitting the platform this Friday, February 22.

Mac users can pre-order the game through Beamdog’s website for $19.99 and can then begin pre-loading as well. There is currently no word on whether or not the Steam version will offer Steamplay between the two versions.