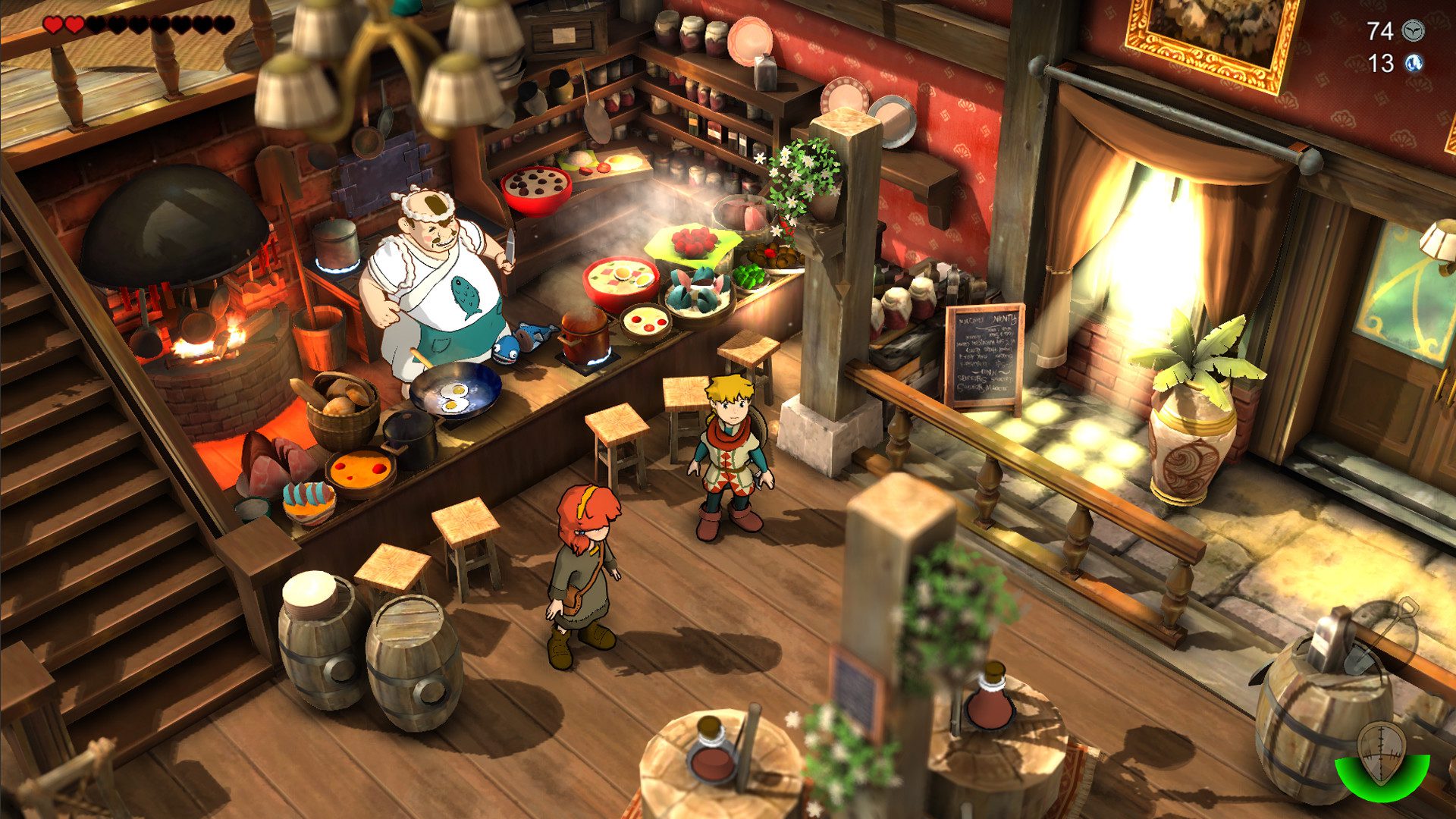 This animated action-adventure is coming to a lot of platforms

The fantasy journey of Baldo has set a release date. Developer Naps Team has confirmed today that Baldo: The Guardian Owls will launch on Aug. 27, 2021.

This action-adventure game has popped up on my radar a few times over the years, for fairly obvious reasons. It’s both a Zelda-alike game, with a cool isometric view and, according to its Steam page, full of challenging puzzles to solve and dungeons to explore.

It’s also got a look that is, well, similar to Studio Ghibli’s well-known aesthetic. Ghibli comparisons can get easily tossed around these days, but just watching the trailer for Baldo: The Guardian Owls, the influence is pretty notable. And it seems to be to its benefit too, as today’s release announcement trailer looks pretty neat.

Alongside the dungeon-exploring and puzzle-solving, Baldo will also have some towns and inhabitants to explore, and plenty of foes to defeat. It does look very Zelda-like, but also, a Ghibli-inspired, Zelda-style action-adventure game sounds like a pretty good time.

Baldo: The Guardian Owls will land on PlayStation 4, Xbox One, Nintendo Switch, Apple Arcade, and PC via Steam on Aug. 27, 2021.