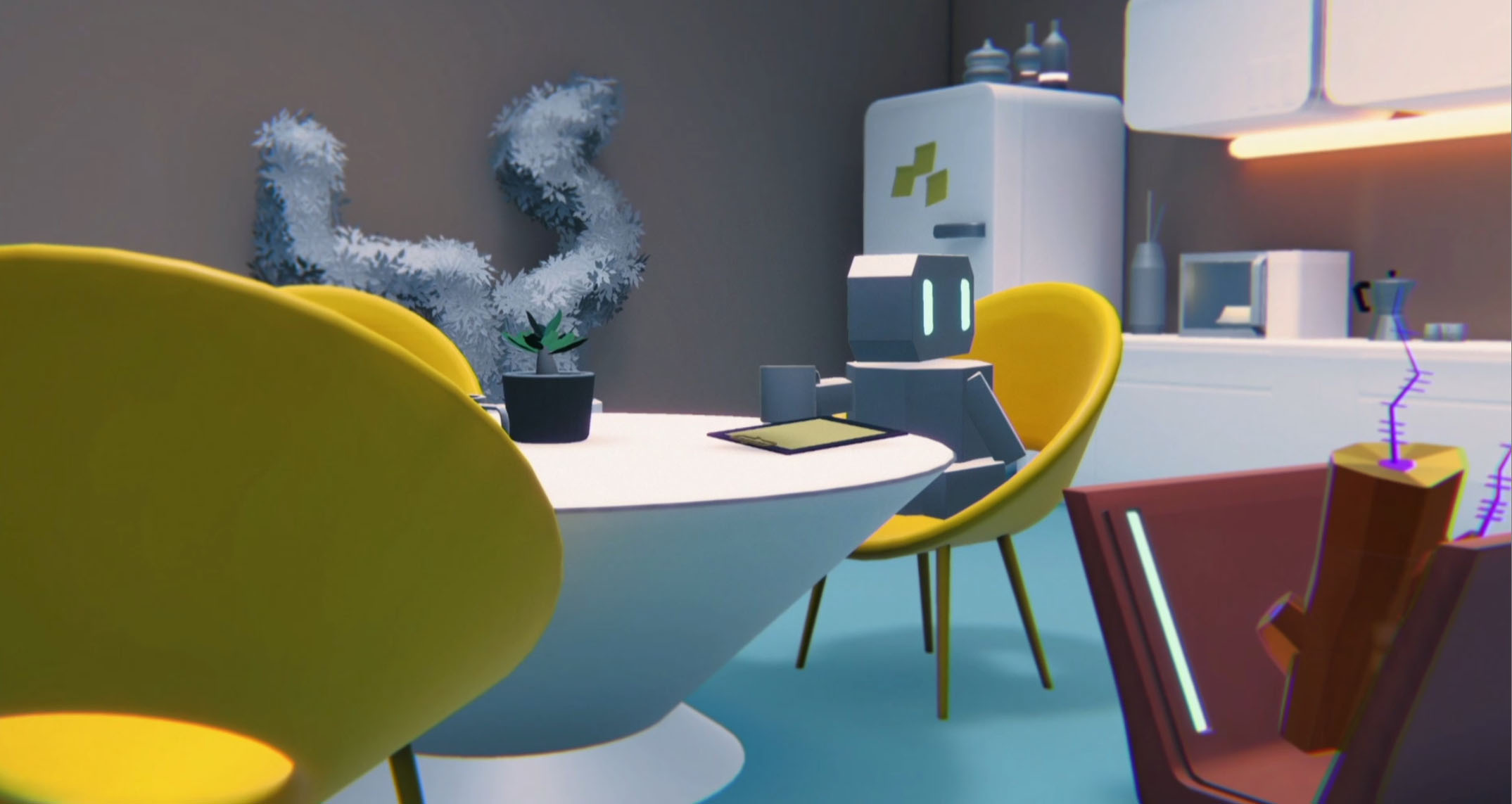 Backfirewall (stylized as Backfirewall_) is one of the more interesting games shown off during the PC Gaming Show today: it’s about an OS that doesn’t want to update. That alone has me intrigued! PC Gamer, says that it’s a “tragicomedy,” and is a self-aware parody at points, with elements of Stanley Parable and Portal.

Described as a series of “puzzles and gags,” in Backfirewall_ you’ll explore various bits of the OS, including different types of apps, to swipe through the narrative. Apparently there are shades of Toy Story afoot, with the intent of having players ponder the inner workings and feelings of an OS. You’ll become attached to OS9, as the OS10 update arrives: and decide what to do from there.

Creative drector Julia Jean had this to say about the premise: “We want players to feel like they’re playing inside a Pixar movie while also reflecting on the rather mindless way in which we interact with our everyday digital devices. If you think twice before you update your phone after playing Backfirewall_, our job is done!”

It’s also one of the few games shown today in the PC Gaming Show coming to Switch! It’ll arrive on PC, PS4, PS5, Switch, Xbox One, and Xbox Series X later this year. A demo is available now until June 20.