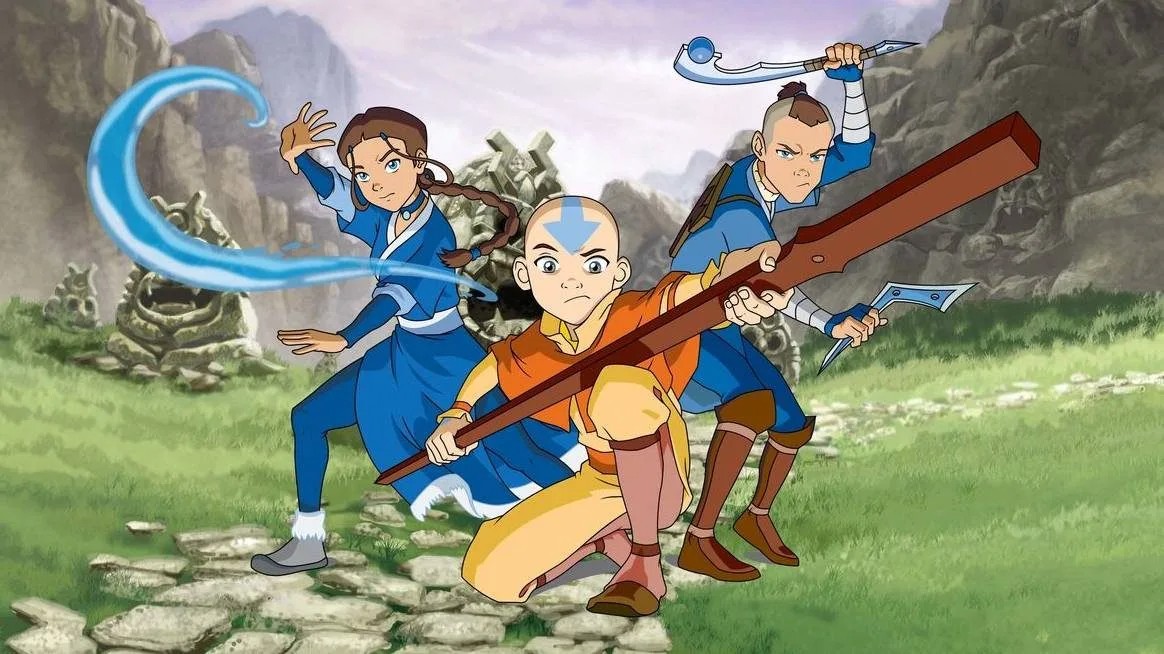 Hopefully it lives up to the series’ potential

Avatar: The Last Airbender is one of the most beloved TV series of all time (and for good reason), and it’s about damn time it got another video game adaptation. This week Square Enix and Navigator Games announced that they’re collaborating on an Avatar: The Last Airbender mobile game for Android and iOS, which is launching in Canada, South Africa, and Sweden this month ahead of a wider release.

The game, titled Avatar: Generations, will be a free-to-play RPG that will include squad-based battles and in-game adventure sequences (whatever that means), according to GameSpot. Players will be able to explore an open world, as well as relive iconic story moments from the show as well. We can also expect to see all of our favorite characters like Aang, Katara, Sokka, Toph, Suki, Zuko, Appa, and Momo. Future updates will give players access to Avatar Kyoshi, Korra, Roku, and explore all four of the nations.

Square Enix and Navigator put up an official website for the Avatar: Generations, although it’s basically empty as of now, so it’s worth coming back to in a bit when they release more information. There’s also no hint as to when the full release of Generations might be, but considering it’s a mobile launch, odds are it won’t take as long as the typical game releases we’re used to.

I’m honestly shocked that the games industry hasn’t given ATLA more love up until this point, considering how big and enthusiastic the fanbase is. I’m sure most of us would prefer a full AAA treatment over an Avatar mobile game, but it’s a good place to start.

There have certainly been some good mobile games based on bigger franchises in the past few years — Fallout Shelter being chief among them. Hopefully if Generations does well, some of the bigger studios will catch on to the potential that this franchise has to make some really kickass games.