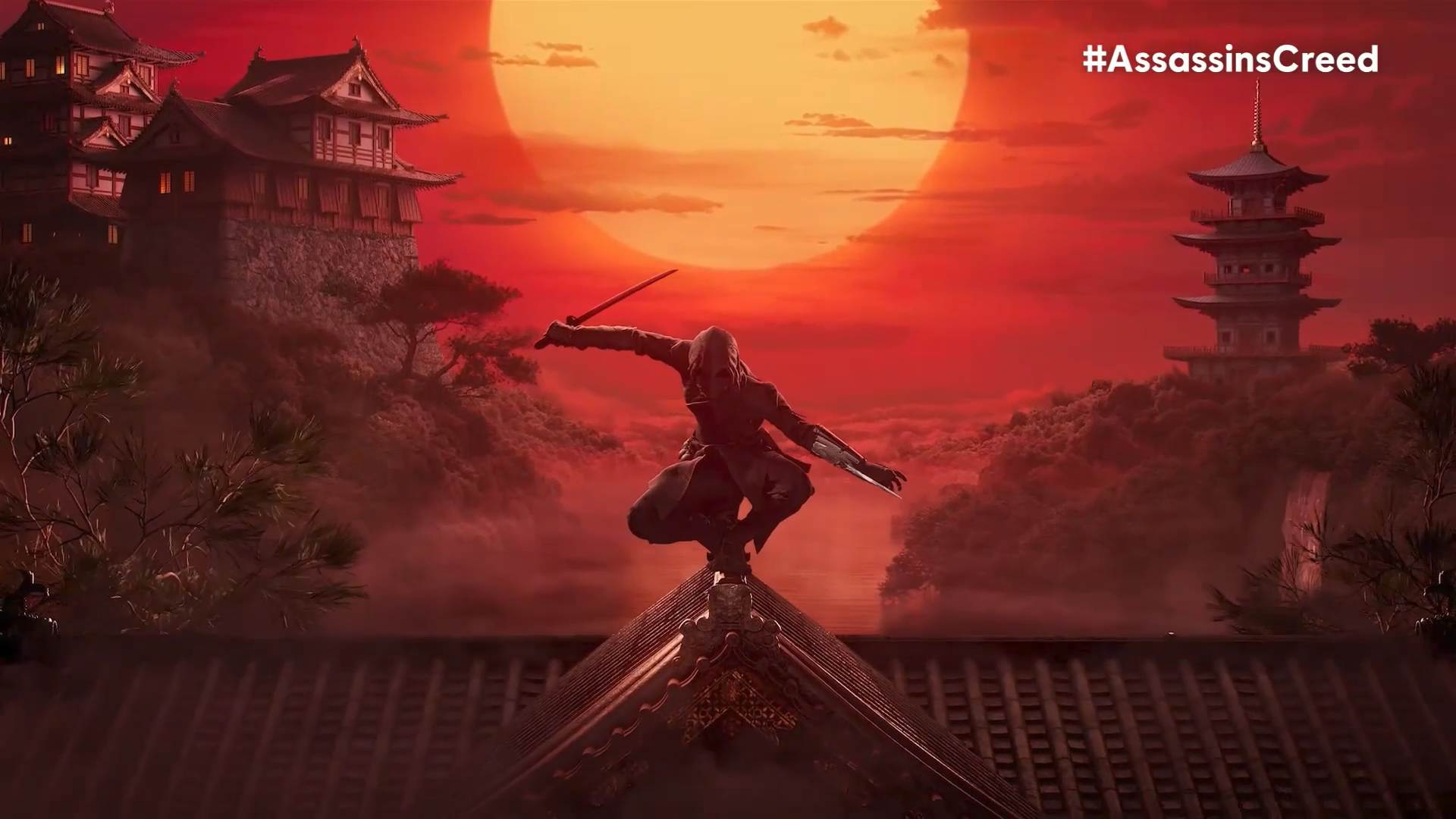 The Assassin’s Creed franchise is getting its hub

Today, Ubisoft laid out the road ahead for the Assassin’s Creed franchise. While it looks to a trip way back to Basim in Mirage, several other adventures are on the horizon, including a long-awaited jaunt to Feudal Japan.

Several studios are working on projects for it right now. And as reported earlier this week, one of them is Ubisoft Quebec, which is working on something fans have likely been waiting some time for: an Assassin’s Creed spotlighting shinobi. Codename Red will see Assassin’s Creed head to Feudal Japan, playing a shinobi character.

Also in the works is Codename Hexe, a project from Ubisoft Montreal with Watch Dogs: Legion creative director Clint Hocking on board. No more info was given on the stream, but reports have indicated this will head to the witch trials of the Holy Roman Empire.

All of this is part of Ubisoft’s plans for the Assassin’s Creed Infinity hub, which may have even more in store. Alongside the two codename projects, Ubisoft’s Marc-Alexis Côté confirmed that the publisher is looking into ways to incorporate standalone multiplayer into Assassin’s Creed again.

With a mobile project, Netflix partnership, and more in store, seems like a lot of Assassin’s Creed is in store for the coming years.