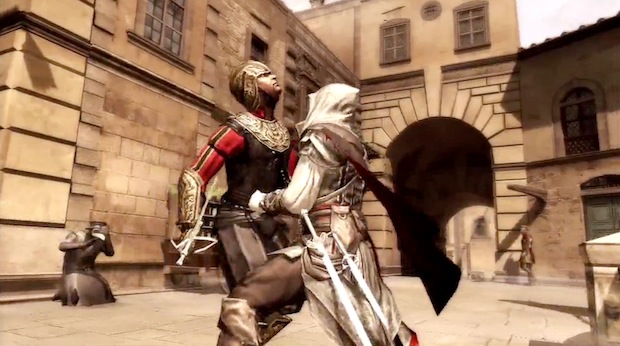 Most critics have been talking up the latest Ubisoft title, stating that it offers more complex and differentiated content than its predecessor. I find that to be a soothing point. I became mad bored and frustrated with the original’s cycle of missions.

Yet, while I trust my bros, I still haven’t played the game. But you guys have, right? What do think about this latest title? Is it better than the original? Worth that coin? Discuss this thing. Tell us what you think of it.