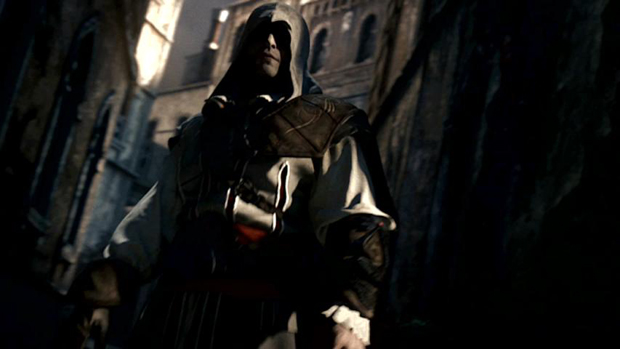 Ubisoft has just released a developer diary for Assassin’s Creed 2. In it they focus on the new protagonist, Ezio, another of Desmond’s ancestors. There’s also a fair bit of the plot included so, if you plan on going in completely cold, you may want to shy away a little bit.

I’m hoping this sequel can overcome the massive shortcomings in Assassin’s Creed because the series has a great concept. I honestly want to know more about the character of Desmond and what’s going on in his world that he’s tied to a chair reliving the exploits of his ancestors. But if I’m going to have to slog through another lengthy series of repetitive, simplistic missions, then forget it.

The developer diary is after the jump. I get the feeling that Ezio’s tale is much more intricate than Altair’s was, don’t you? Here’s hoping Ubisoft can deliver.