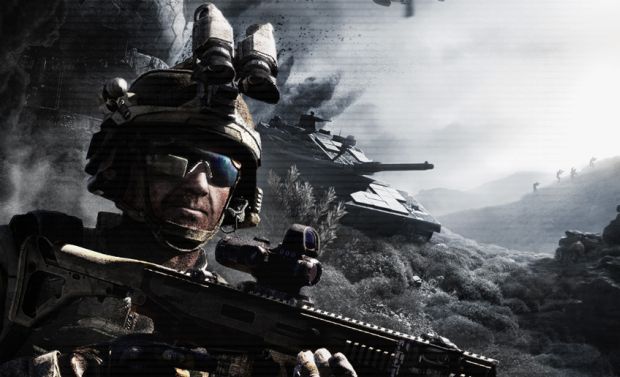 But where are the zombies?!

The Alpha version of Arma 3 is now live on the Steam store. Players can check out the game ahead of release and help provide feedback on some of the limited content they can mess around with. There are four showcase missions (Infantry, Vehicles, Scuba, and Helicopter), some weapons, vehicles, two multiplayer scenarios, scenario editor, and mod support.

The map you’ll be playing on is Stratis, featuring around 12 miles of terrain. The final map of the Mediterrean island of Altis will offer over160 miles to put things in perspective.

If you’re on the fence about Arma 3, you can wait until March 14 when Bohemia Interactive releases the free Alpha Lite version of the game. It’ll be the same as the main Alpha, just without multiplayer and modding. Plus, you’ll need an invite from someone in the actual Alpha to get this free version.