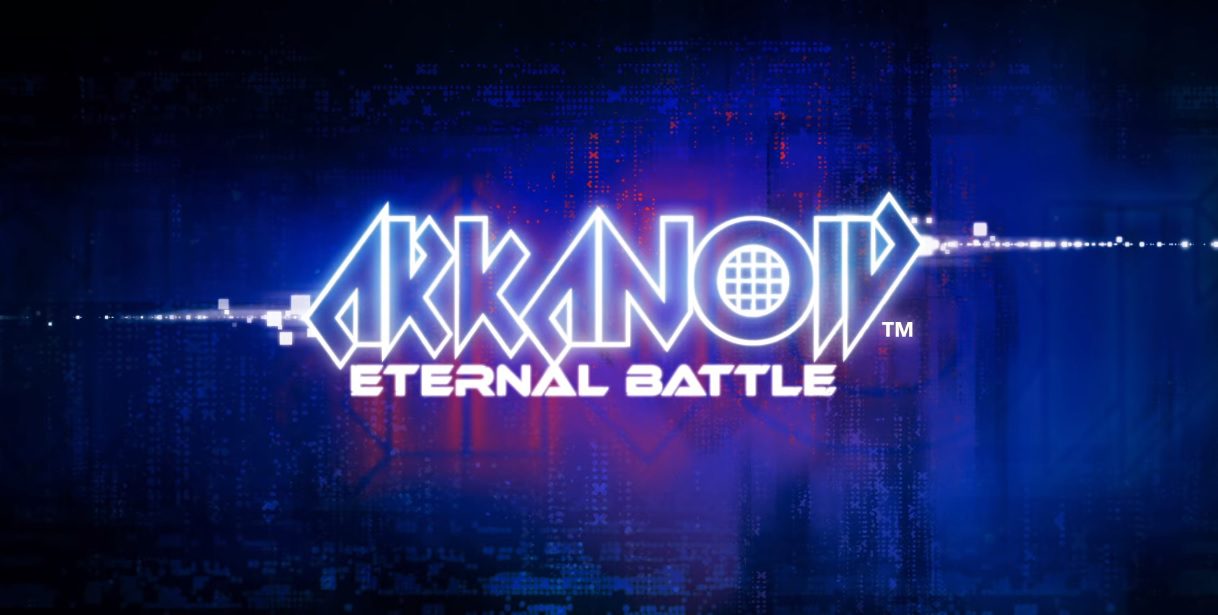 Another Brick in the Wall

Microids, who will not stop until every single classic franchise has made a comeback, has announced that Taito’s famous bat-and-ball classic Arkanoid is getting set for a comeback in 2022, with the arrival of the all-new Arkanoid: Eternal Battle. The announcement was accompanied by a slick, electric teaser trailer, which you can check out below.

“We are very pleased that Microids, a company we trust, will be releasing a modern version of a popular title that Taito released 35 years ago,” said Taito director Masakazu Suzuki of the project. “We’re confident that both old fans and new players will be very satisfied with the game.” The project is very likely one of two new Taito comebacks Microids is preparing for 2022.

While there isn’t a whole lot to see right now, (well, nothing, actually), Arkanoid: Eternal Battle promises to mix the classic block-busting gameplay of Taito’s 1986 original with a flashy modern aesthetic and a host of new mechanics. Once again, the vessel VAUS will be forced to defend its mothership — the titular “Arkanoid” — from attack by the nefarious being DOH. This “fully modernized” take on the franchise is to be developed by French studio Pastagames, and is expected to feature a variety of solo and multiplayer modes and instantly recognizable old-school action.

Arkanoid: Eternal Battle is currently in development for unspecified platforms with a 2022 release date.