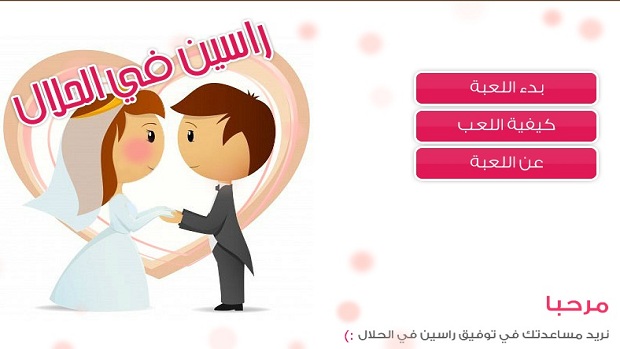 Game Tako, an Arab gaming site, recently engaged in a special game development weekend known as “Game Zanga,” which ran from December 16-17. Game Zanga was a competition which saw some 100 Arab game developers from 14 different countries across the Arab world take part. Twenty-seven of those were in a hall together in Amman where the actual event was taking place, while the others participated from their own locations.

The theme that each game being created needed to abide by was “social issues” and the 15 games that managed to be created and are now awaiting voting/judges decision (results will be known in early January 2012 with $15,000 in prizes on the line) are, well, very interesting.

Entries included a game called “The Eastern Route” which is just a simple pick-up truck driving game where the player needs to avoid oncoming traffic and reach the destination before time runs out, “Prices Nightmare” where players need to avoid groceries to save money and even one called “Raasein Fil 7alal” which is a platform title where you play as a groom trying to avoid in-laws while getting to his wife.

All 15 games can be played via Game Tako’s website. Here’s a quick rundown of each game’s description, who developed it and links to play. Hooray for stuff like that!