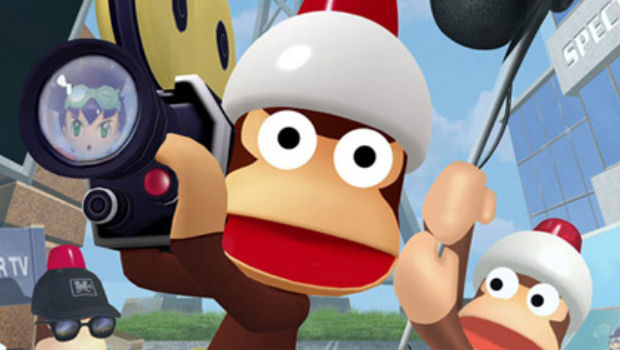 If this generation has been missing one thing, it’s the simulated capture of errant simians. Fortunately, the long awaited HD installment of Sony’s Ape Escape series has been confirmed for a 2010 release. Hooray!

The game has been confirmed by Sony for a Q2-Q4 release in Japan. Hopefully the West can get it soon, as the franchise has its definite fans and a full-on sequel has been anticipated for many years. The game was first announced at 2009’s Tokyo Game Show and was confirmed to support Move, but very little else has been revealed.

So, Ape Escape is a thing that is definitely happening. Yay.