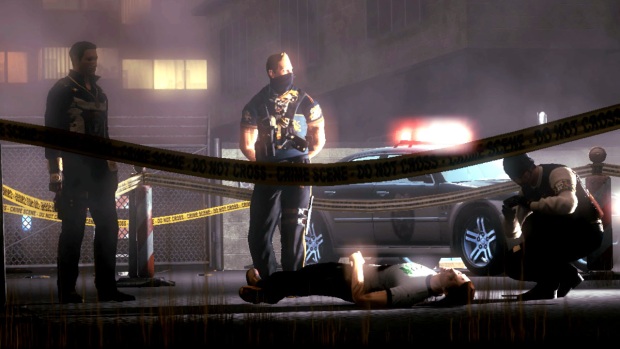 Man, I will never play APB for the simple fact that I don’t play MMOs, but judging from the intro video above the game has an immensely interesting idea behind it. What if we all just started shooting at each other in a completely legal manner? I mean, that pretty much sums it up, and yet there is so much behind that.

I think if EA handles the growth and development of the game and its world right, APB could not only be a blast to play, but a really interesting look at a different outcome of legalized vigilantism and gang warfare. Then again, I could just be over thinking it and it’ll just be a great way to create a gang and shoot people in other gangs. Yea, that’s probably it.

New screens below as well.