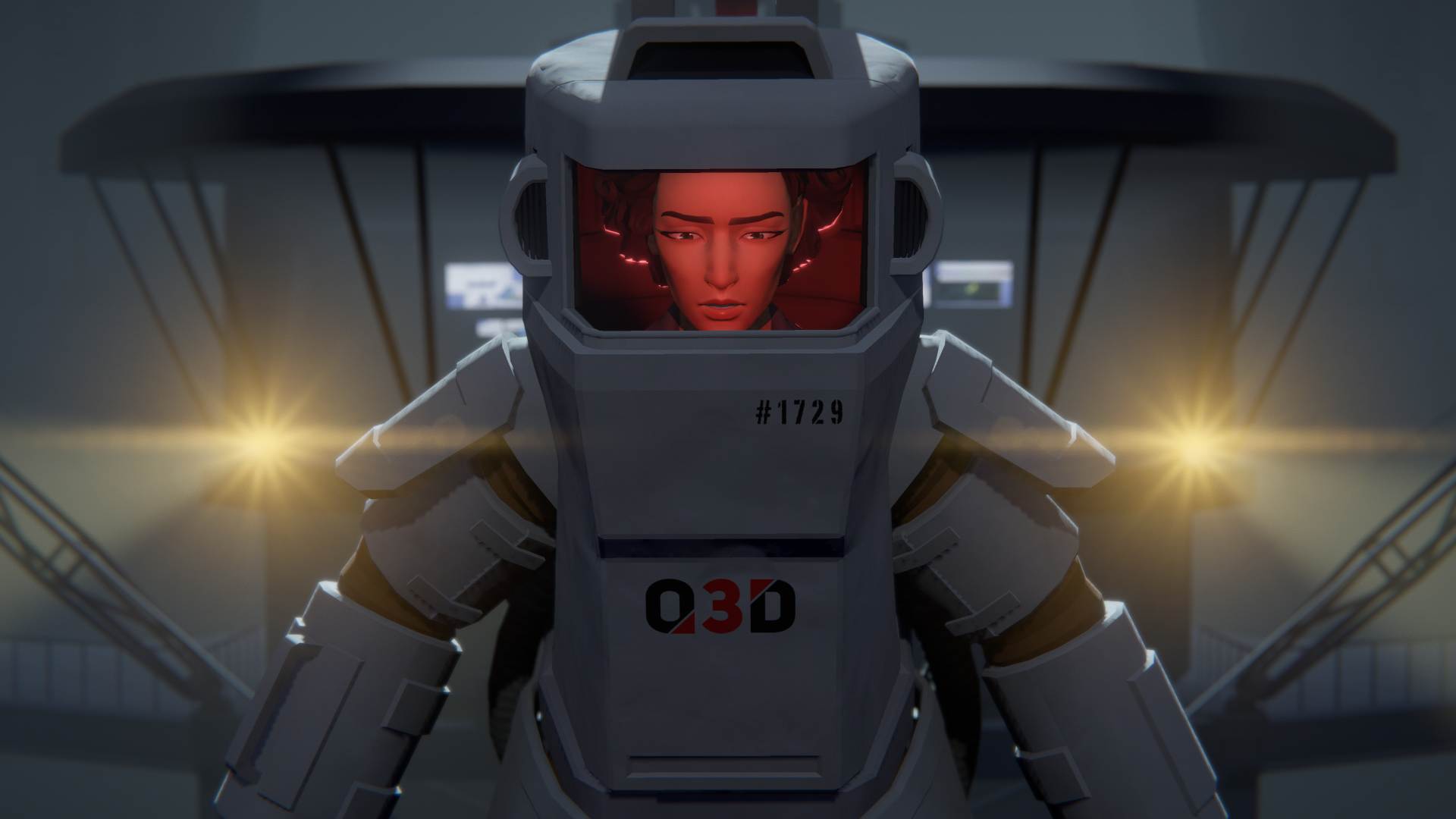 Annapurna has more to show this summer

Last Stop, the supernatural thriller from Virginia developer Variable State and Annapurna Interactive, has set a day for its July launch window. And not long after that, the indie publisher will talk a little bit more about the road ahead.

Announced during today’s Day of the Devs showcase at Summer Game Fest, Last Stop will launch on July 22 for PS4, PS5, Xbox One, Xbox Series X|S, Nintendo Switch, and PC. Soon after, Annapurna Interactive confirmed it will be hosting a showcase of its own a week after that launch on July 29, at 12 p.m. PT.

Last Stop is a new adventure game that’s popped up at a few showcases before, featuring three playable main characters who each have a supernatural crisis to deal with. Between high-schooler Donna, overworked single dad John, and the ambitious Meena, each will have to work through their own issues, while also figuring out why their wild events have happened.