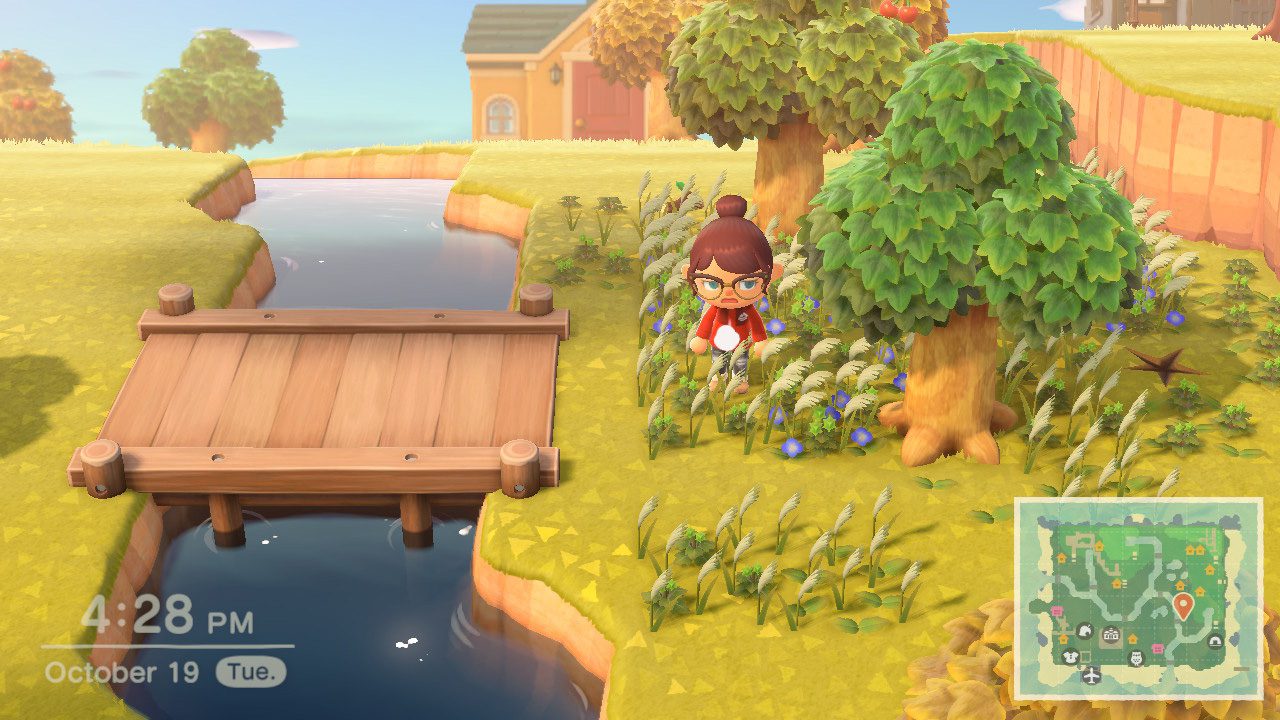 It’s time to reunite with our villagers and clean up before Happy Home Paradise and the 2.0 update

Like many of us who enjoyed Animal Crossing: New Horizons but eventually drifted away once we ran out of things to do, I abandoned my island, Otala, and its residents, whose names I have kinda sorta completely forgotten. But each day, we’re a little closer to the 2.0 update and Happy Home Paradise DLC, which means it’s probably time to go back.

I wouldn’t say I’m dreading it — I’m no stranger to letting Animal Crossing towns go to waste and returning months (if not years) later to assess the damage. Some part of me even enjoys the monotonous but ultimately satisfying weed-whacking cleanup process.

Above all, I want to nail the timing. I don’t want to pick this game back up too early and fade out again. On the flip side, I want to make sure everything’s in place for the 2.0 update and I guess Happy Home Paradise as well since I doubt I’ll be able to resist it.

While these thoughts were bubbling up in my head, I mentioned the update and DLC to my girlfriend, who played just as much, if not more, New Horizons on our shared island. She took the first step this week. She scoped out the place for the first time in a long time, got a taste of that classic Animal Crossing “where were you?” guilt from the villagers, and snapped a few pics of the weed — and cockroach — infestation. It’s my turn tonight.

One thing is for certain: I can’t let Cephalobot see this mess. 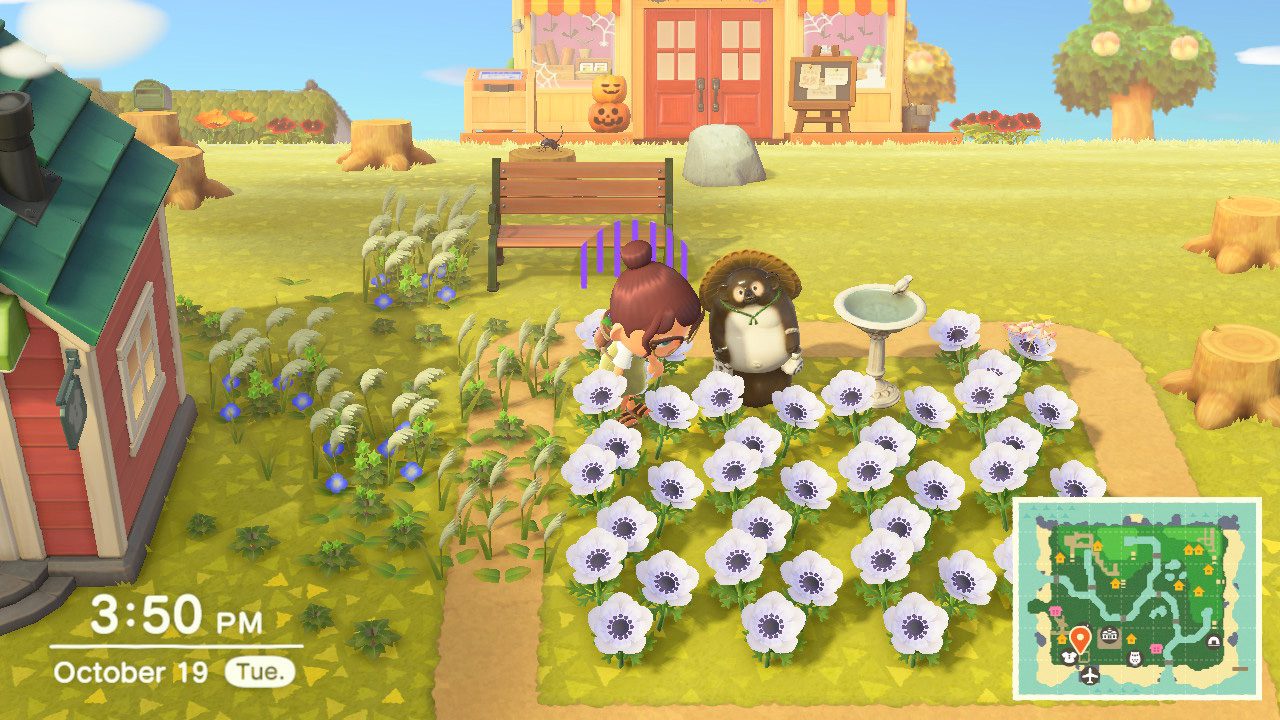 I have no recollection of this “Raccoon figurine” being here. And looking at the mini-map, I remember the layout — the specific routes I would take across specific bridges — but I can’t for the life of me remember who lives in any of these houses. We swapped out a lot of villagers before dropping New Horizons. Now I feel like a stranger on my own island!

I wondered how everyone else felt coming back after an extended break, so I asked.

“I hadn’t been to my island since this past March when they were giving away the St. Patrick’s Day items. As I predicted, my island is now overrun with weeds and trees that have messed up a lot of the landscaping I did. A lot of my island projects remain half-finished and several of the ideas I thought I liked initially I can see are pretty underwhelming being away from the game for so long. But worst of all, all of my residents are still here. With past Animal Crossing games, several of my animal neighbors would have moved on with that long of an absence. In fact, probably the thing I like least about New Horizons is how much of a task it is to get people to move. I miss the days where people would only stick around for one or two months unless you begged them to stay. At the very least, those three original residents who never update their houses. Either way, I guess I should start cleaning up this pigsty before Brewster arrives. Maybe I can toss out a few residents along with the rubbish.” —CJ Andriessen

“I picked my island back up the day all the updates got announced, mostly just to kick out the dust and cobwebs. It was surprisingly easy to de-weed and de-roach the place, though I’m surprised no one had left. This is my first time playing an Animal Crossing game, but I would’ve assumed my residents skedaddled after months of nobody dropping by. I’m mostly just checking in now and then to get some new items and reacquaint myself with New Horizons before the updates hit, but I think I had forgotten just how esoteric some parts of Animal Crossing can feel to newcomers. I feel like I need to hang a calendar on the wall so I can track what days the art dealer and others might arrive. Also, I might need to give some denizens of Zanarkand (my island) the boot, just to add some new faces to the mix.” —Eric Van Allen 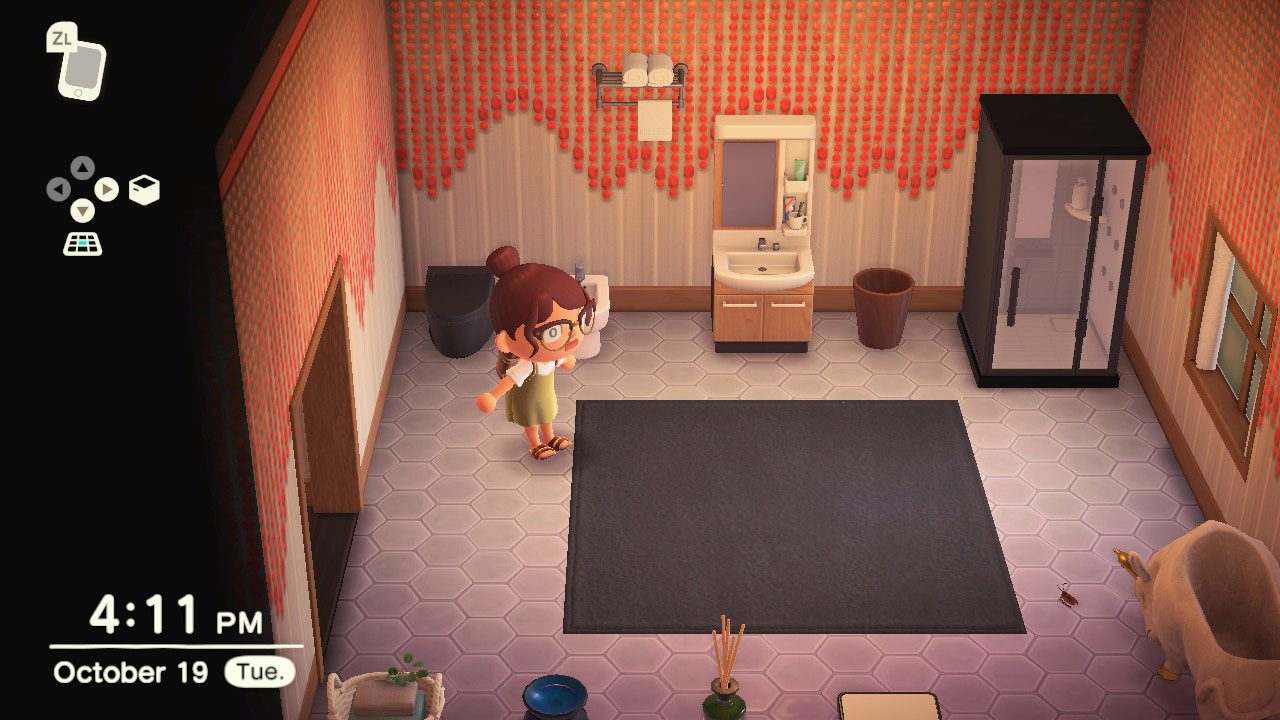 I’m curious where your head is at with the DLC and 2.0 update incoming.

Are you returning to New Horizons? Did you never really leave? How rough is your abandoned island, and what’s left on your to-do list before November 5?