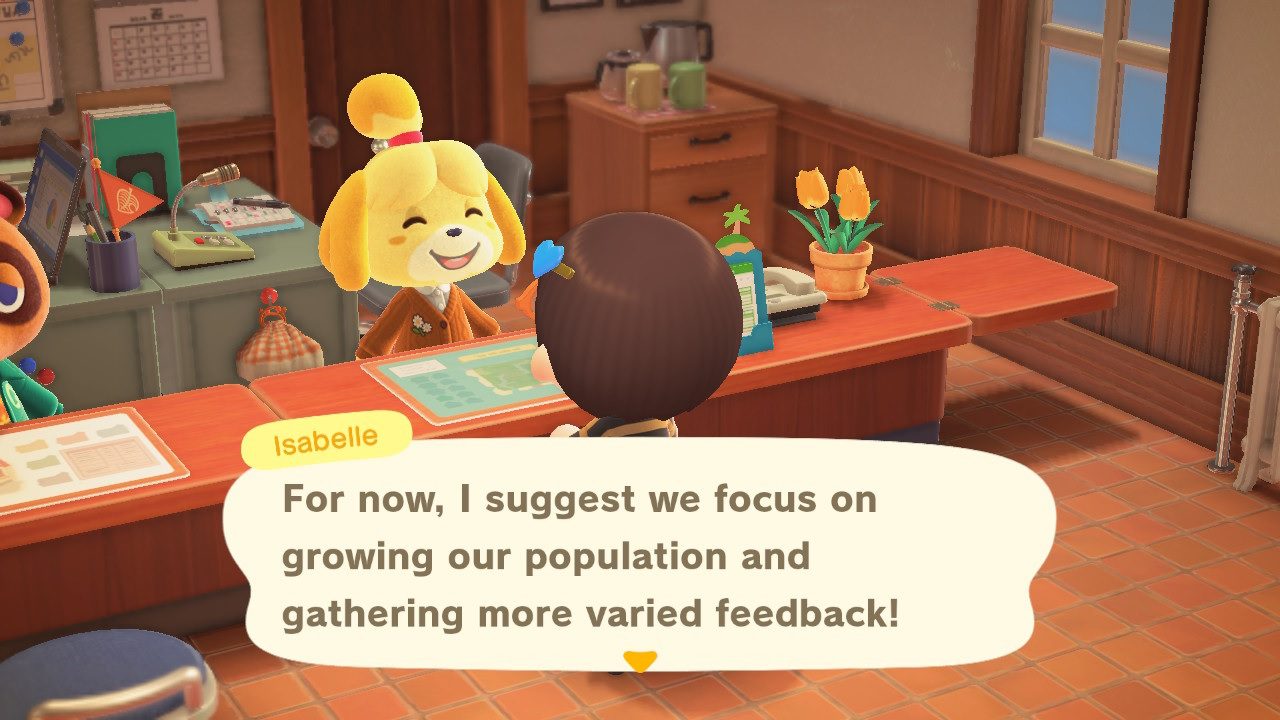 Don’t sell up your island paradise just yet

While many of Nintendo’s biggest and most beloved franchises saw representation during Tuesday’s Nintendo Direct presentation, Animal Crossing fans were left overwhelmingly disappointed by a total lack of news and updates at E3 pertaining to mega-selling Switch release Animal Crossing: New Horizons.

Speaking to The Verge, Nintendo of America President Doug Bowser addressed the social sim’s absence at E3, noting that the publisher still has new plans in the works for the ever-growing army of Animal Crossing island-dwelling villagers — and that players will just need to hold on a little longer to receive further updates.

“While we didn’t talk about [Animal Crossing: New Horizons], we absolutely have plans going forward to ensure the 33 million people who have islands out there have new and fun activities to engage with,” said Bowser “Look for more to come.”

In the same interview, Bowser also noted how Animal Crossing: New Horizons had been responsible for a major increase in the use of Nintendo’s online service, and has somewhat altered the demographic for the Nintendo Switch platform.

Having been a consistent seller since its release in March of 2020 (It is yet to leave the UK Top Ten since its initial launch) AC:NH was considered the game to play during the first pandemic-ridden year — with many players caught in lockdown finding solace, joy, and companionship in the building, sharing of and visiting of other players’ custom islands.

Animal Crossing: New Horizons brought a lot of friendship and happiness, to a lot of people, during a particularly unhappy year. Here’s hoping that Nintendo makes good on its statement, as there are arguably few franchises more deserving of long-term support.