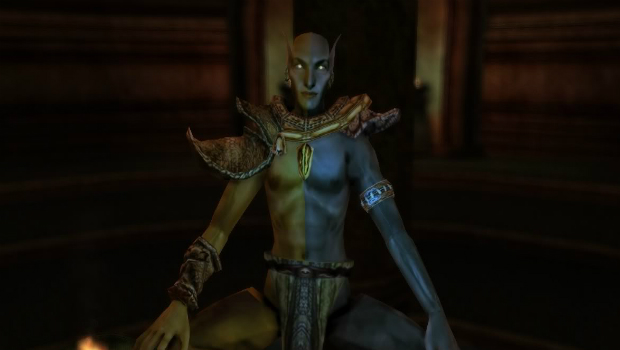 In what may become the new standard, Gamesbrief analyst Nicholas Lovell has stated that the upcoming Zenimax developed Elder Scrolls Online will launch with a subscription fee, but then transition into the common Free to Play model somewhere down the line. The context of this statement is that the transition won’t be necessarily due to “failure”; it’ll just be a natural move due to the direction the market is going.

As an old-school MMO player since the days of Ultima Online, I’m pretty torn on subscription fees. On one hand, it’s a good method to provide constant funding for patching, fixes, content updates, and expanded PVP/endgame (World of Warcraft). On the other, if your game doesn’t actually provide people with content and simply charges a subscription fee just because they can, you’re going to have a lot of people quitting your game when you could have otherwise made a ton of cash off micro-transactions (The Old Republic).

I have an obvious issue with games that don’t justify my sub fee, and usually the result is not bothering to re-sub after my free month. Free to play can have its ups and downs as well, but I’m sometimes partial to the “free to play with a subscription option” — if there’s no option to subscribe, you might end up paying more than $15 a month to play the entire game anyways. It’ll be interesting to see how this all plays out, to say the least.

Filed under... #The Elder Scrolls