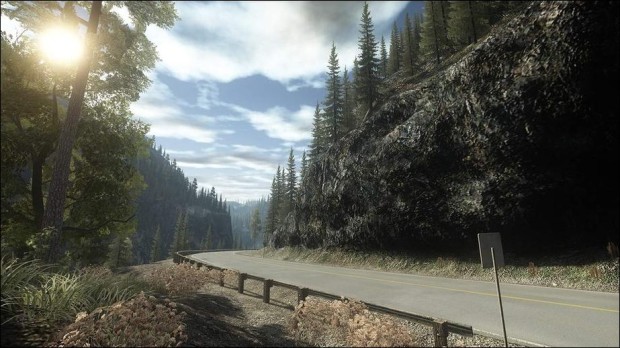 Remedy CEO Matias Myllyrinne was friendly enough to invite Daniel Carneiro and myself over for an interview in Cologne about all things Alan Wake. We talked about Lost, The Wicker Man, Agent Nightingale, DLC and more. As Alan Wake currently ranks up there with Mass Effect 2 and Alpha Protocol for my favorite game of 2010 so far, there was a lot to talk about.

If you still need more after this, you should check out the eight episodes of ABC’s sadly canceled Happy Town. It’s the closest thing to Alan Wake you are going to get in a modern TV show, after you’ve rewatched every Twin Peaks episode that is.